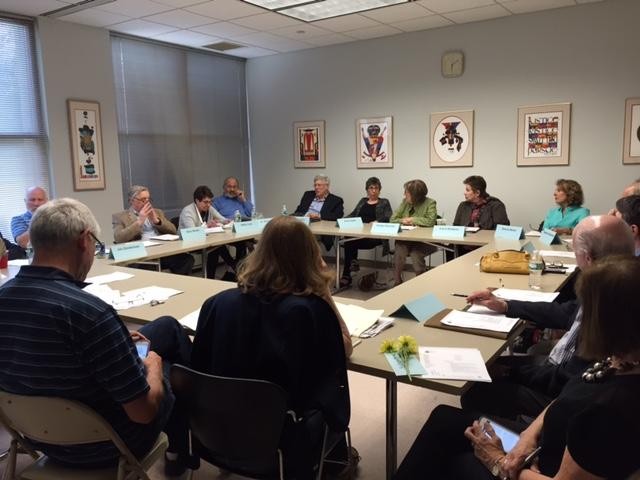 The JCRC has been wonderfully chaired by Allan Hillman for the last few years. Last week was the end of an era as he is now stepping down after a terrific tenure overseeing an exciting committee making an impact in our community. At the meeting there were reports about the  Annual Hunger Seder at the Capital,  advocacy work with CONECT , the Annual Legislative Breakfast, Jewish Literary Coalition, Iftar dinner with the Turkish Cultural Center, and updates from Professor Fraade about anti-semitism on campuses and CT Roundtable on Jobs and the Environment. Pretty amazing! Photos are of some of the members of the committee including Milt Wallach, Donna Hersh, Carol Robbins, Evelyn Krevolin, Karen Baar, Jon Zonderman, Harry Wexler, Betty and Arthur Levy, and Steven Fraade.​ 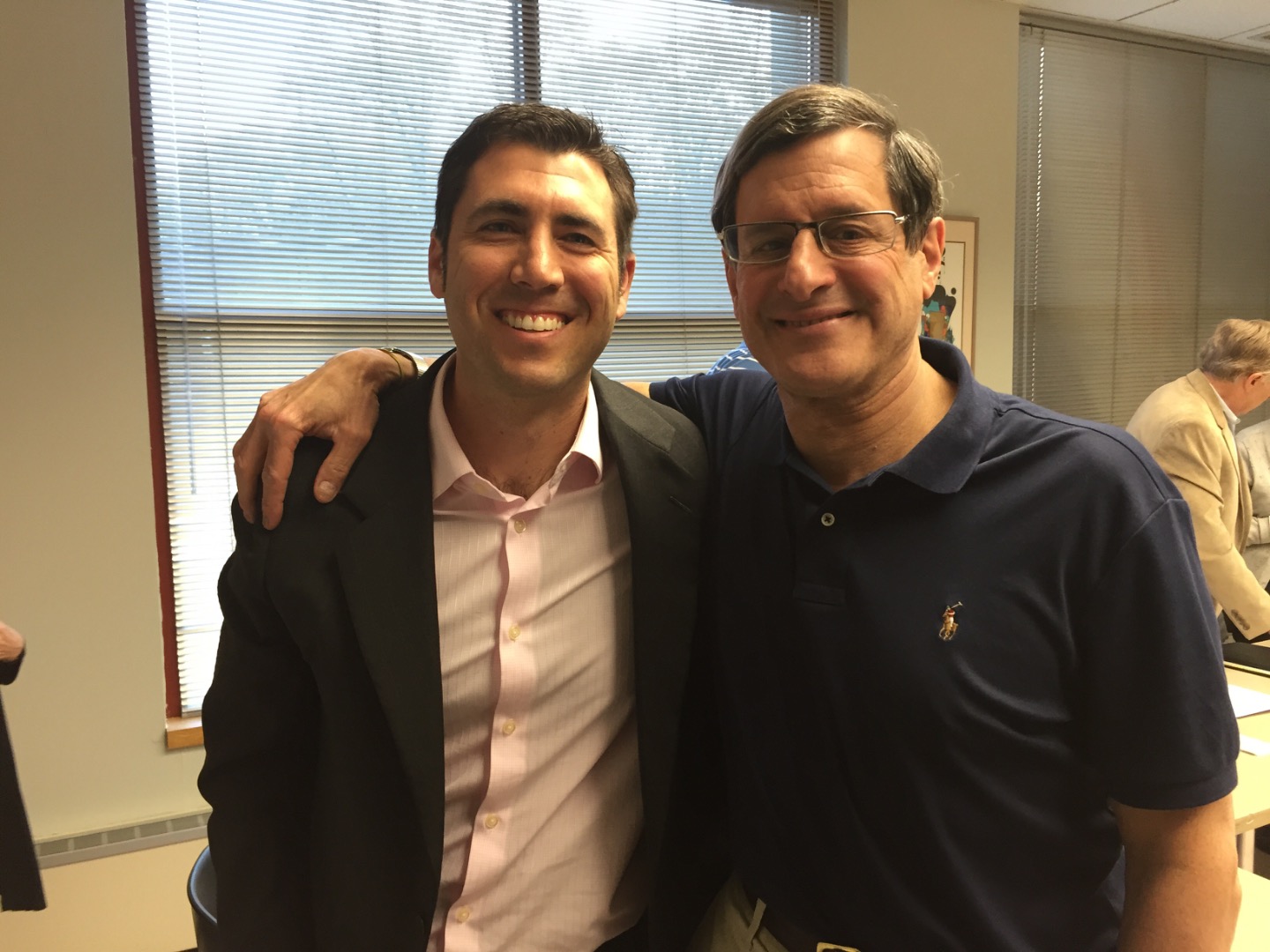 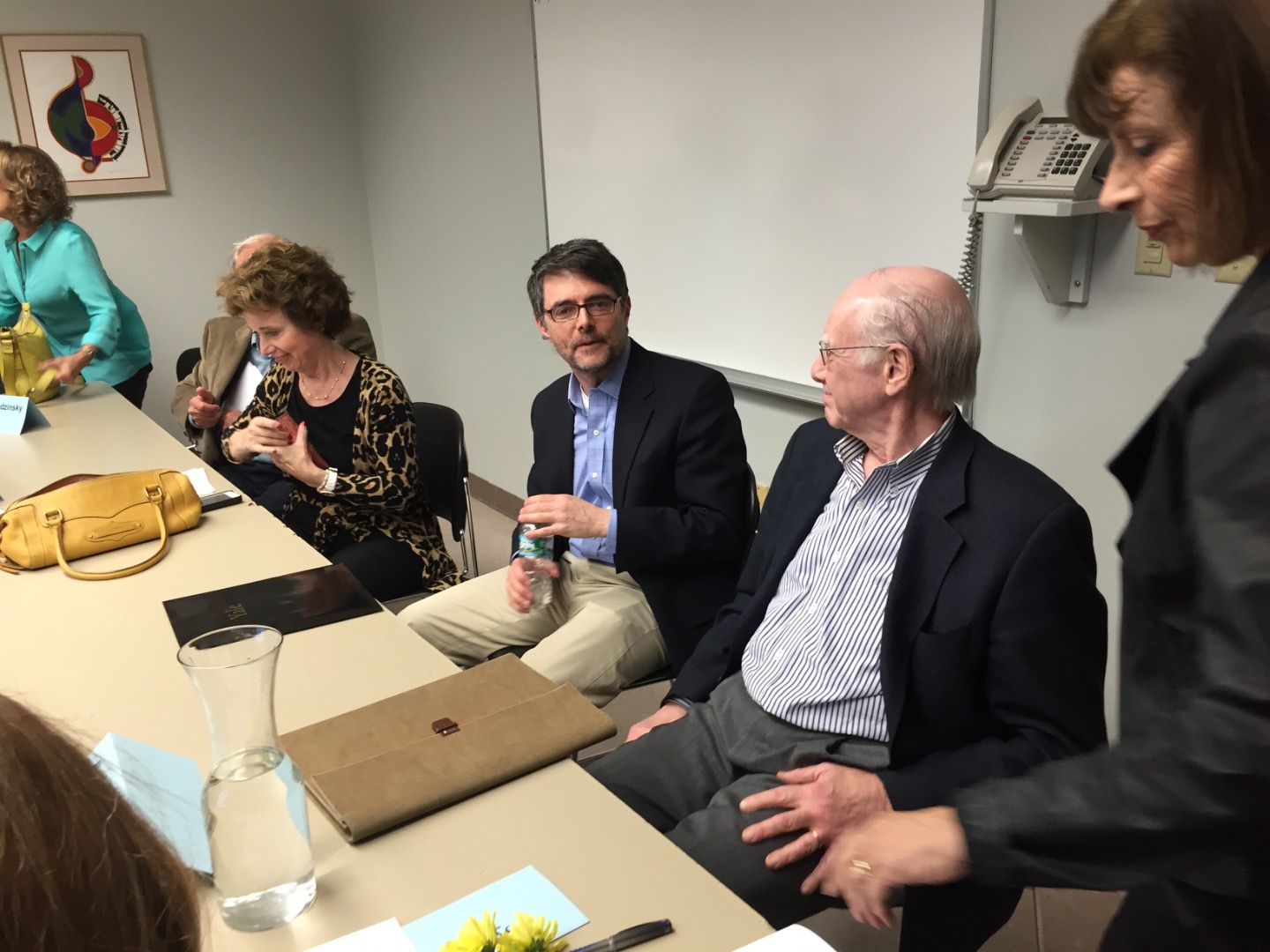 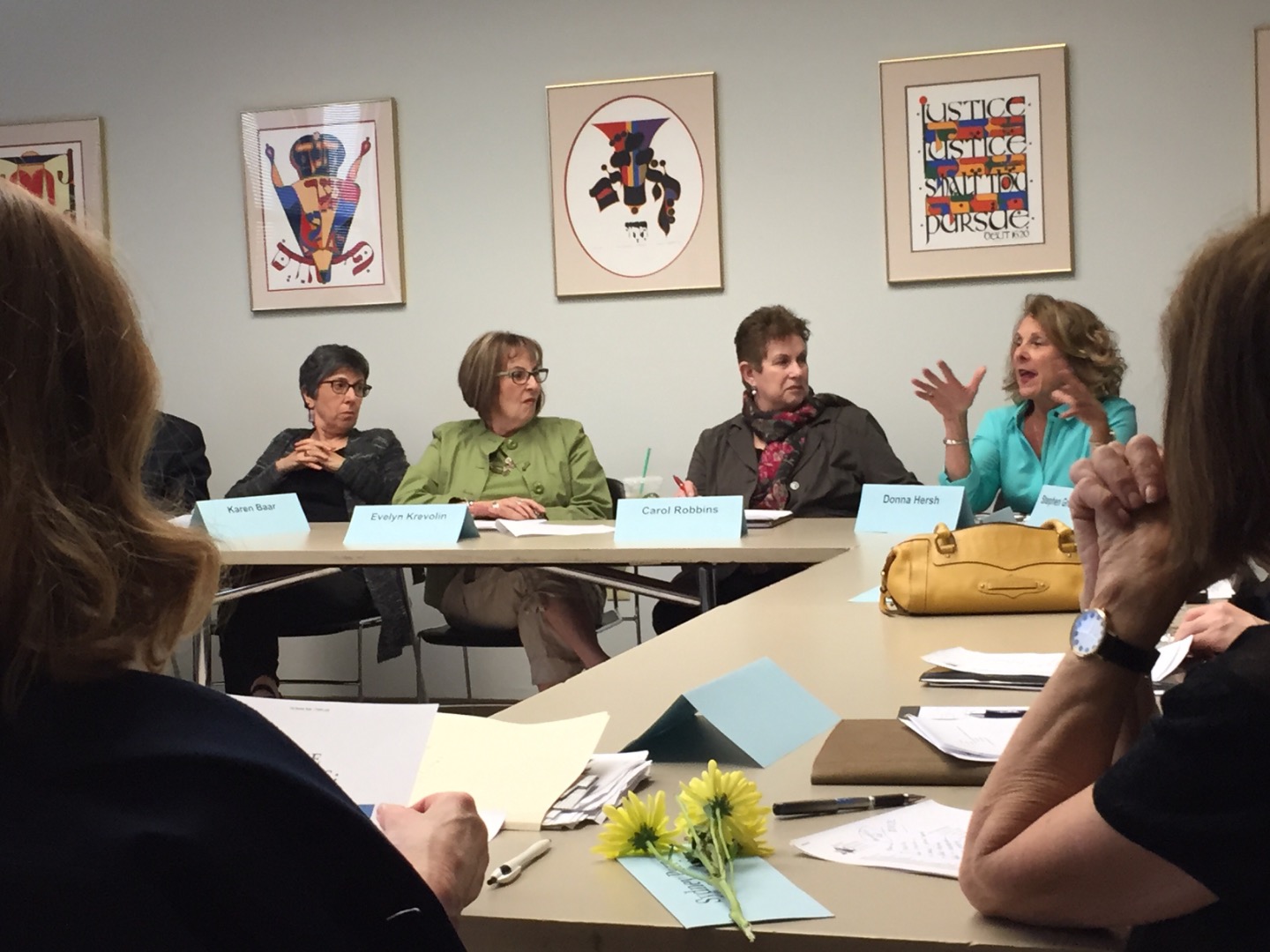 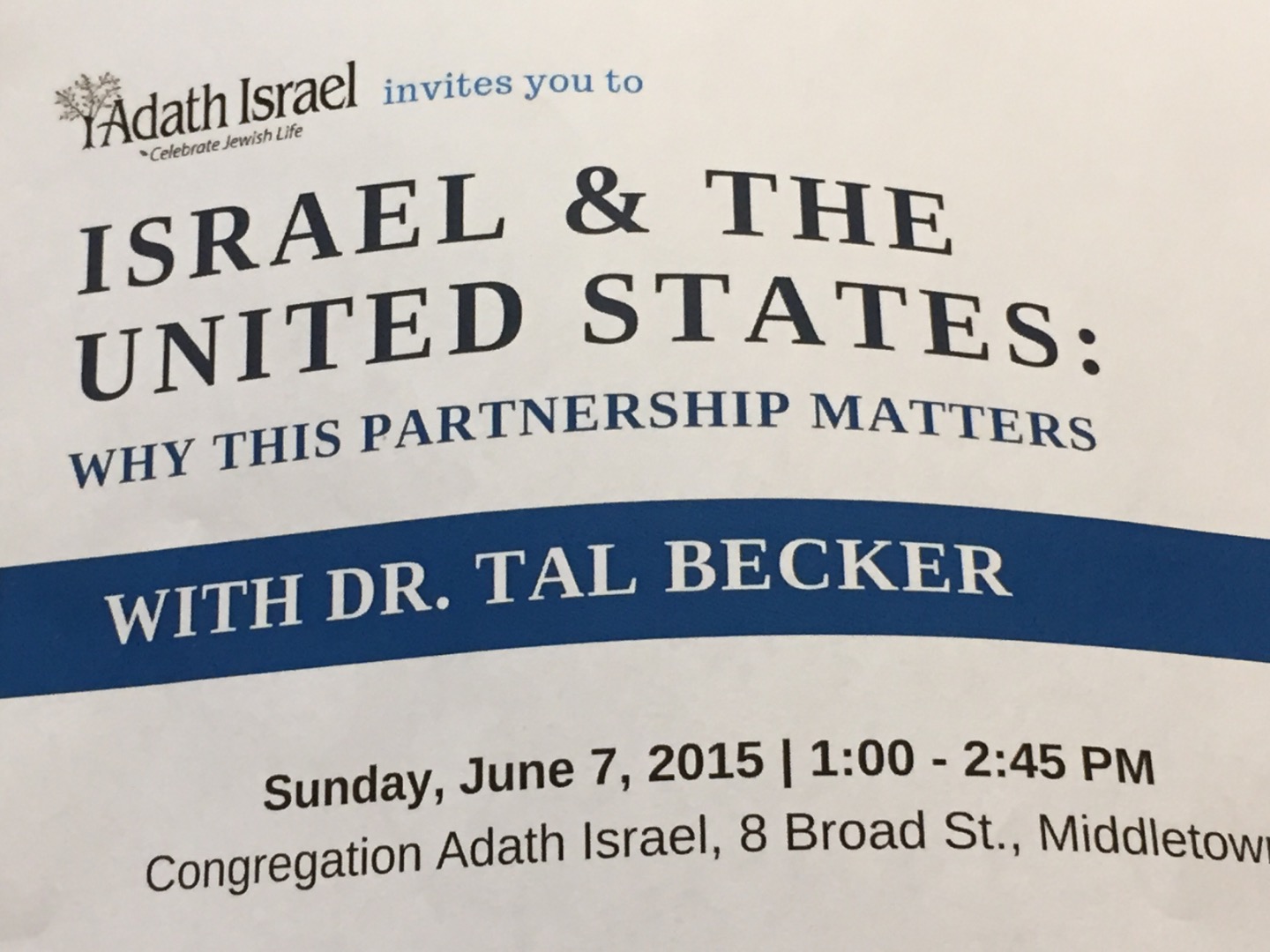