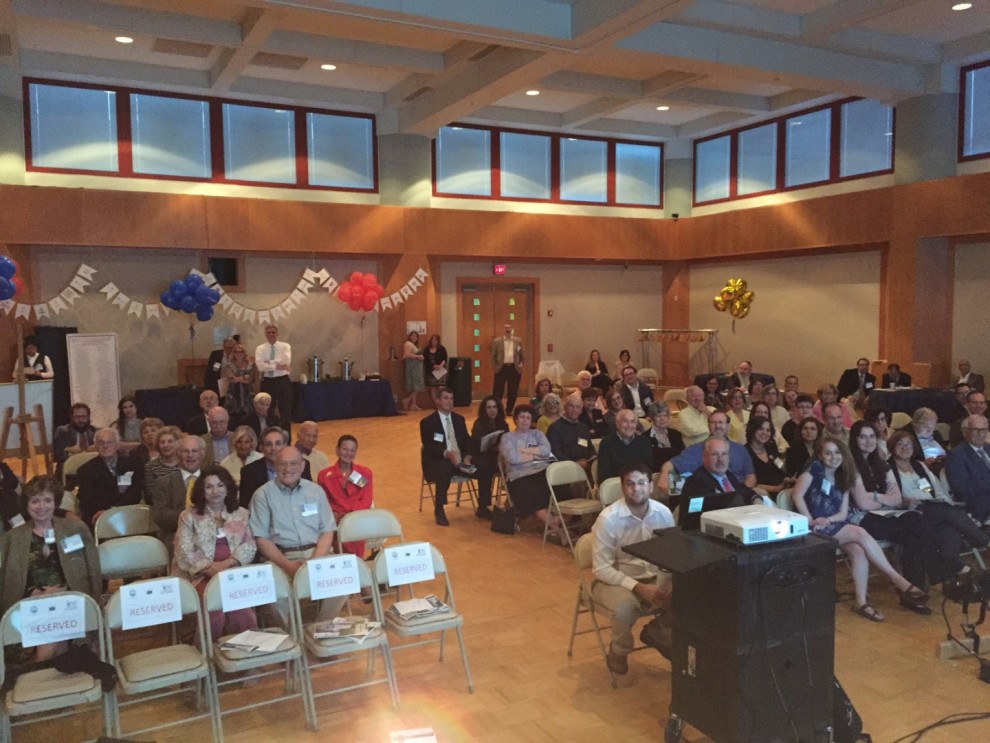 David Beckerman, Wexner Fellows, Ezra and Southern Hebrew Academy 8th graders, Stephen Fleichman and Evan Wyner all graced our stage as stars of our Annual Meeting. Bob Felice, President of the JCC, awarded Stanley and Marcia Reiter the President's Award for their stupendous support of the JCC and the pool. He also awarded David Sirowich with the Kavod Key Award, and Tova Benson-Tilson and Noa Shapiro-Franklin with the Robert M. Pike Ward. Bob Felice brought us up to date on the JCC. Sydney gave her top ten list for her reasons for retiring, which was hysterically funny. I did my part and talked about the state of the union of the Federation and our community and plans for next year. All-in-All a real up lifting event! 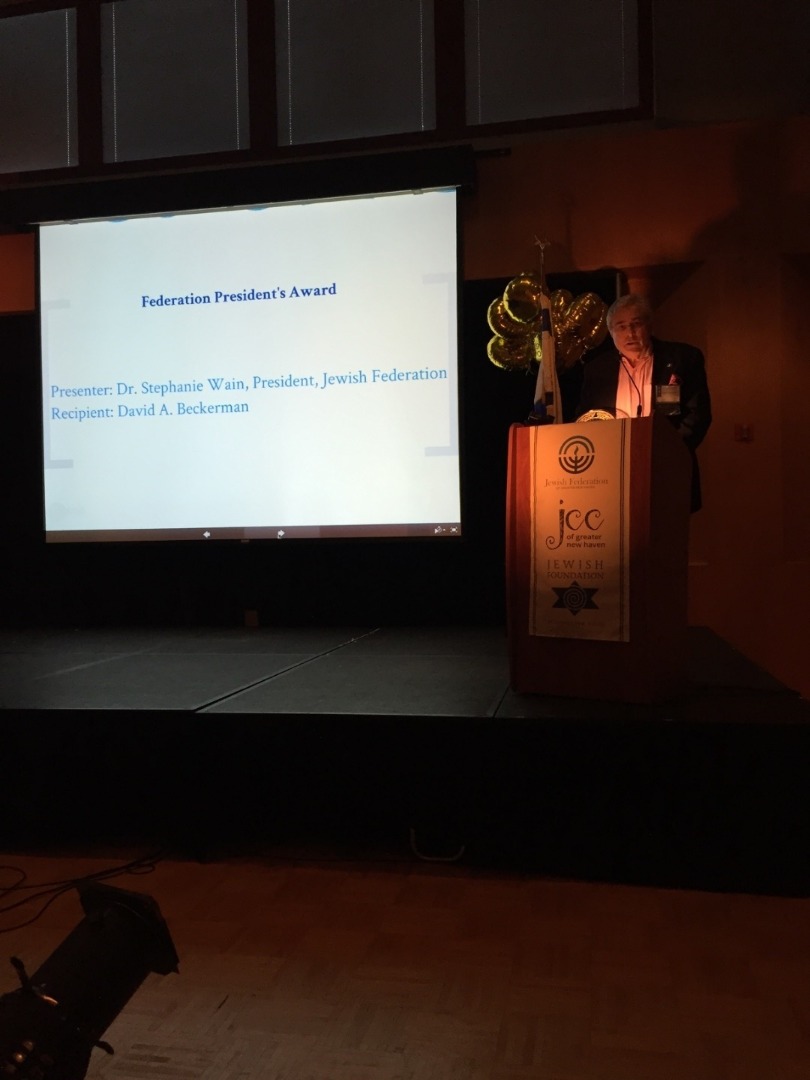 David was the recipient of the President's Award for his astounding work this year promoting PACE Funds. 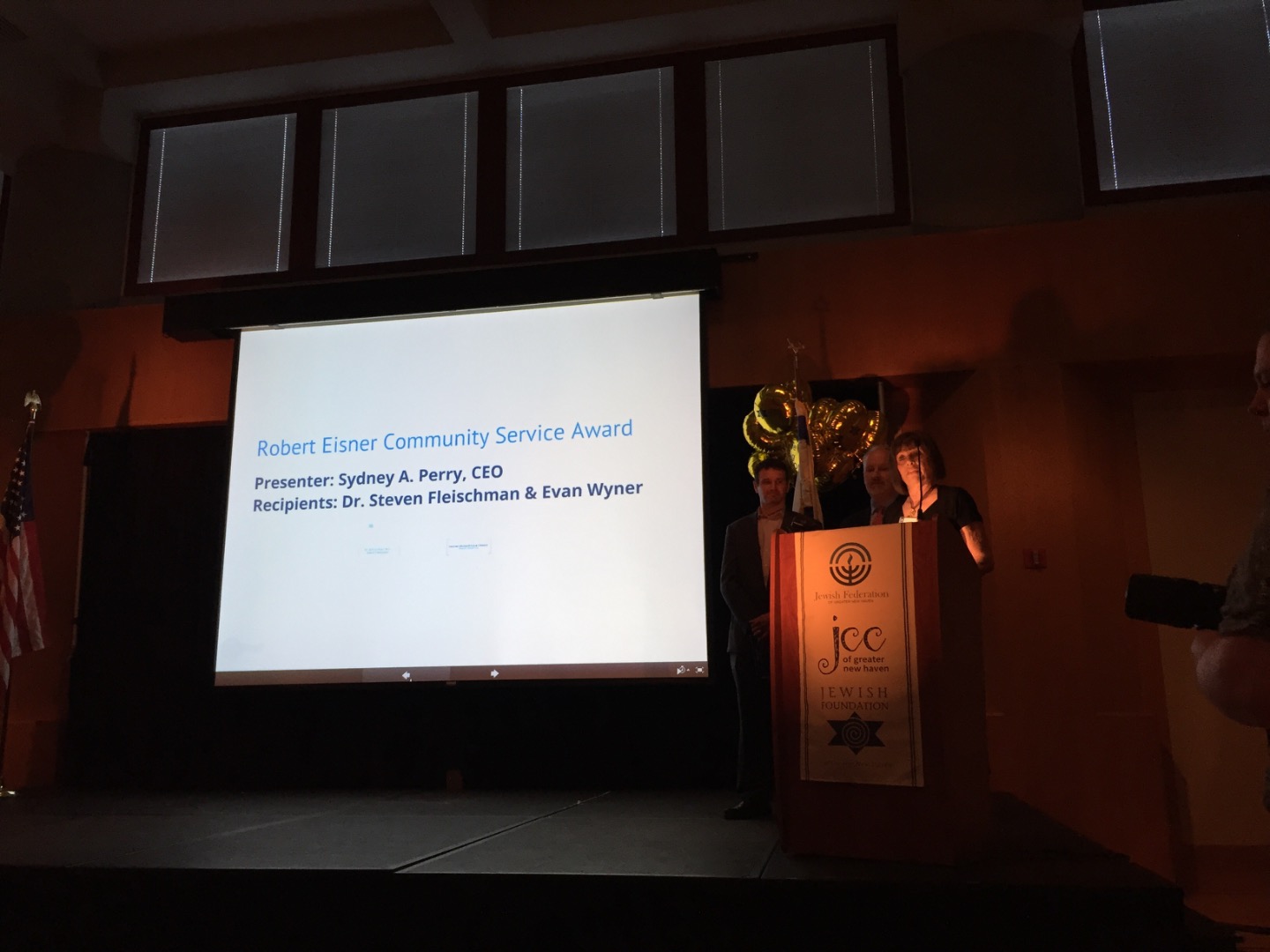 Stephen and Evan were awarded the Robert Eisner Community Service Award for forging a working relationship between CBJ and Ezra. 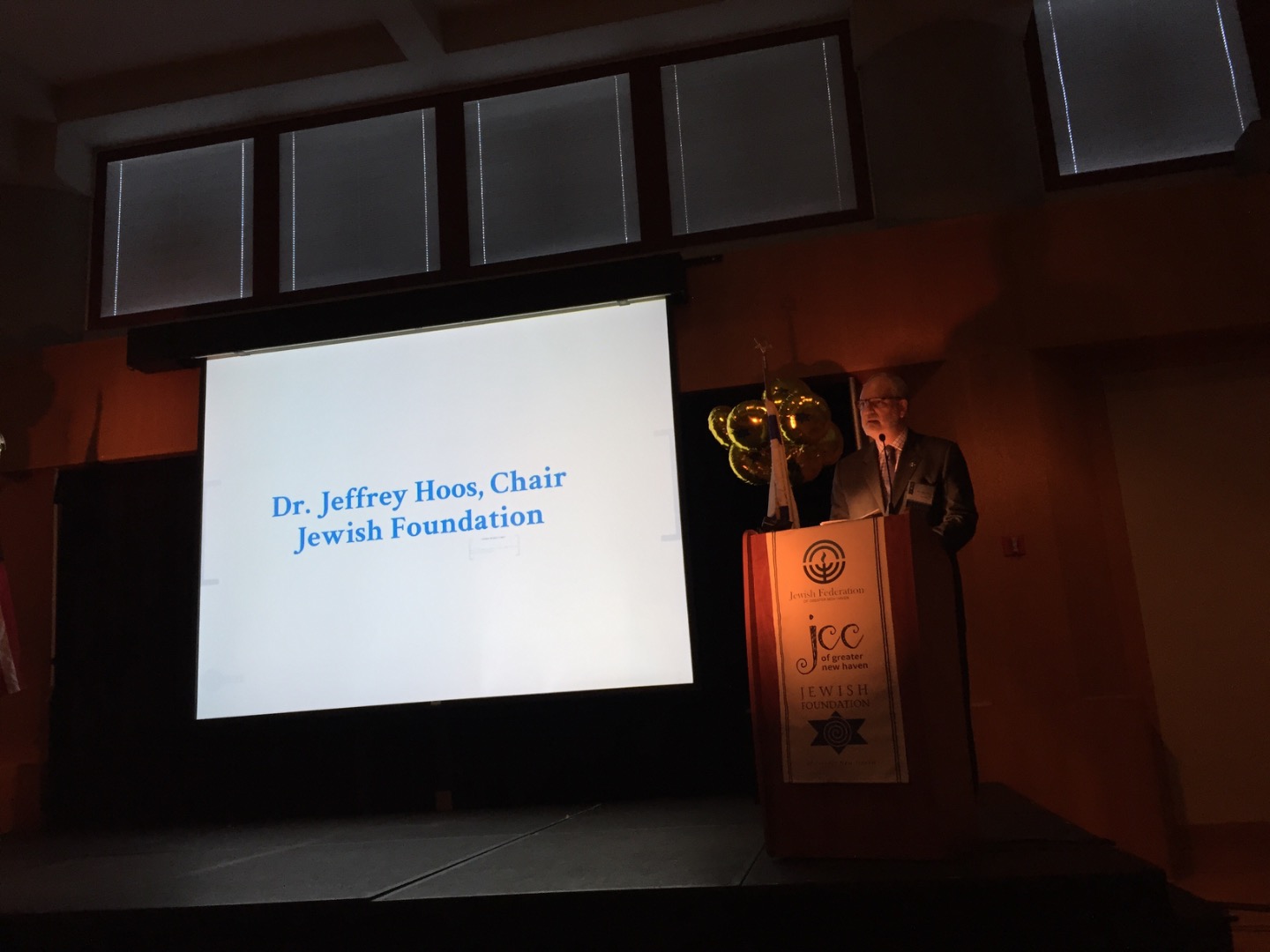 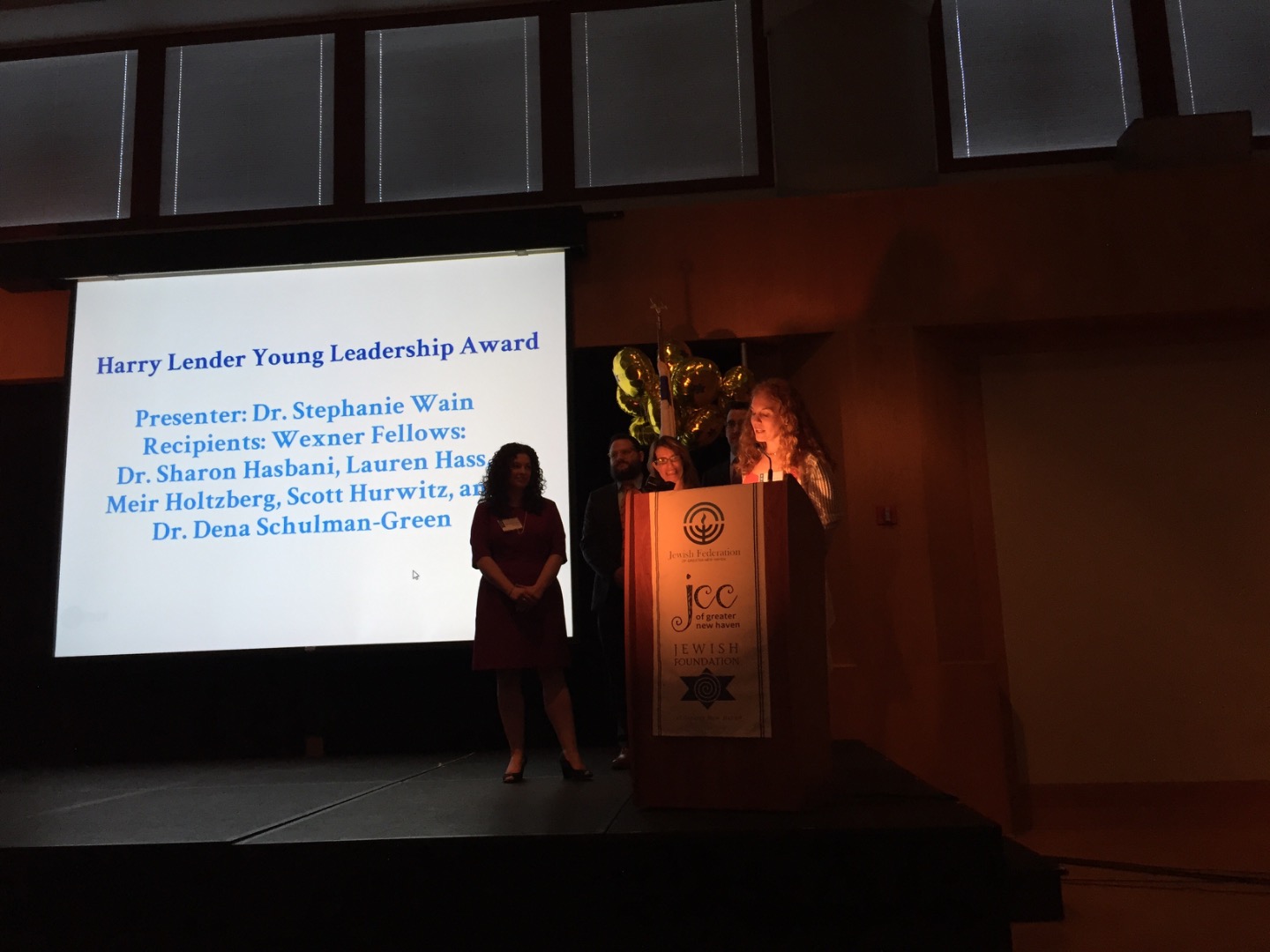 The Wexner Fellows were awarded the Harry Lender Young Leadership Award for their commitment to our future. 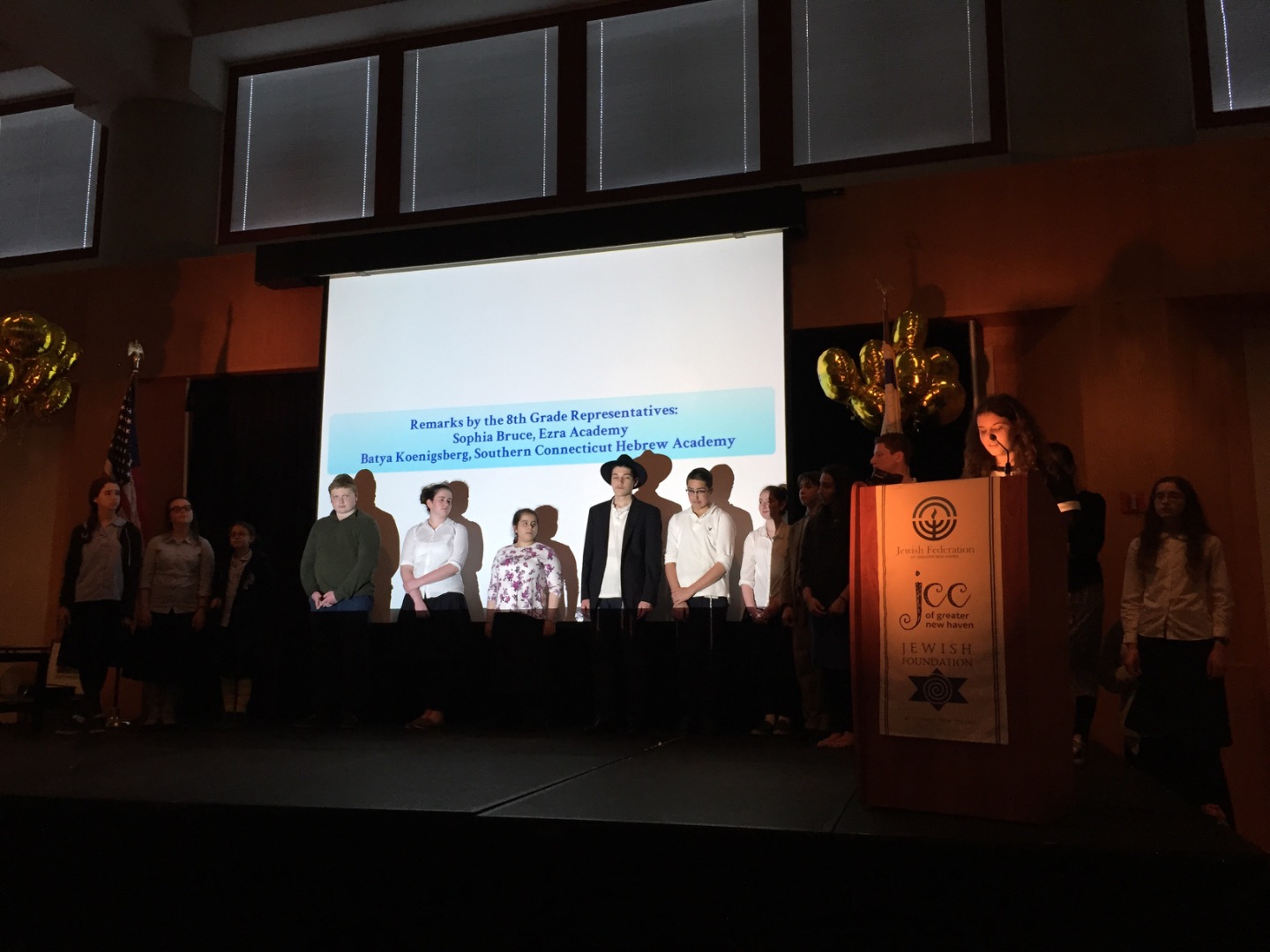 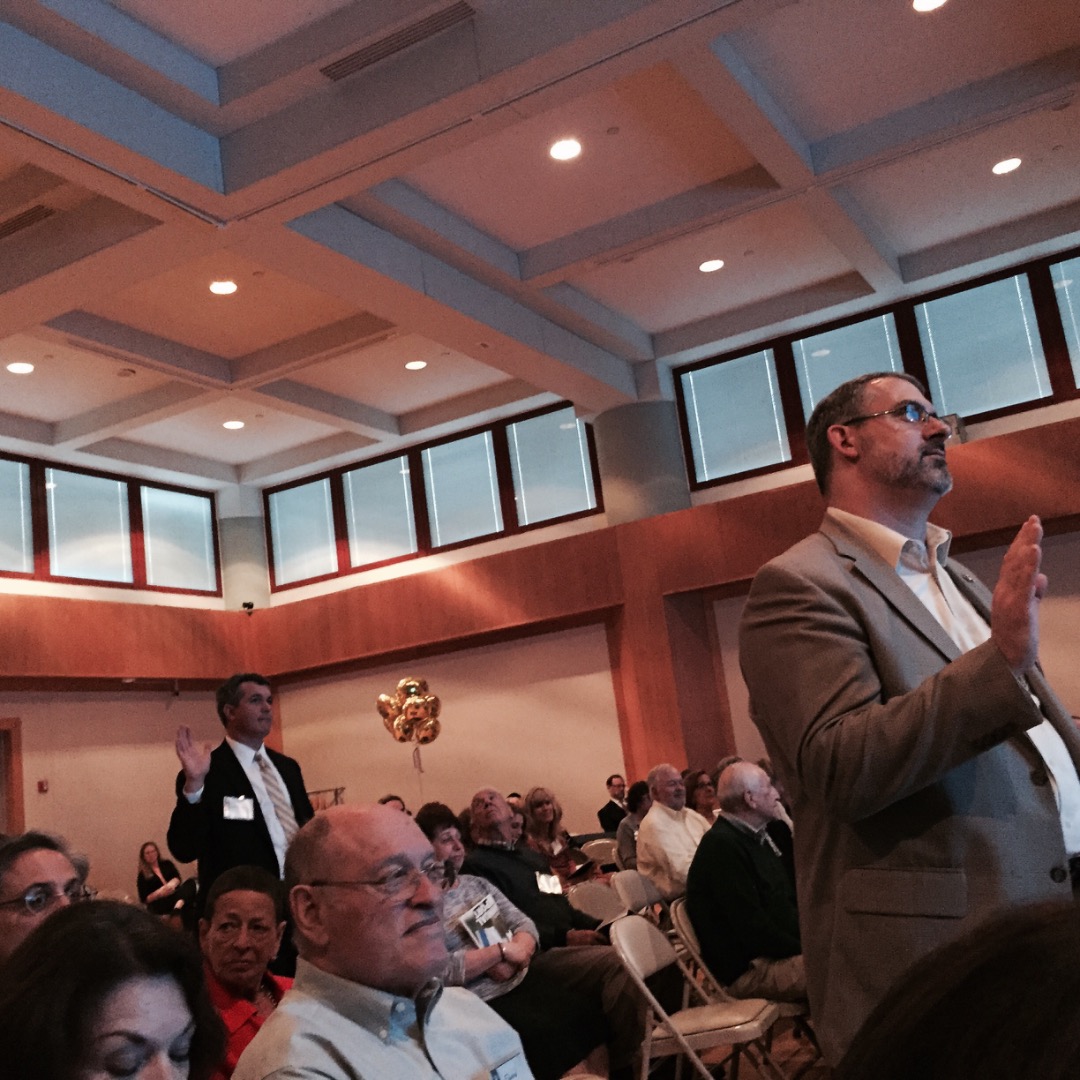 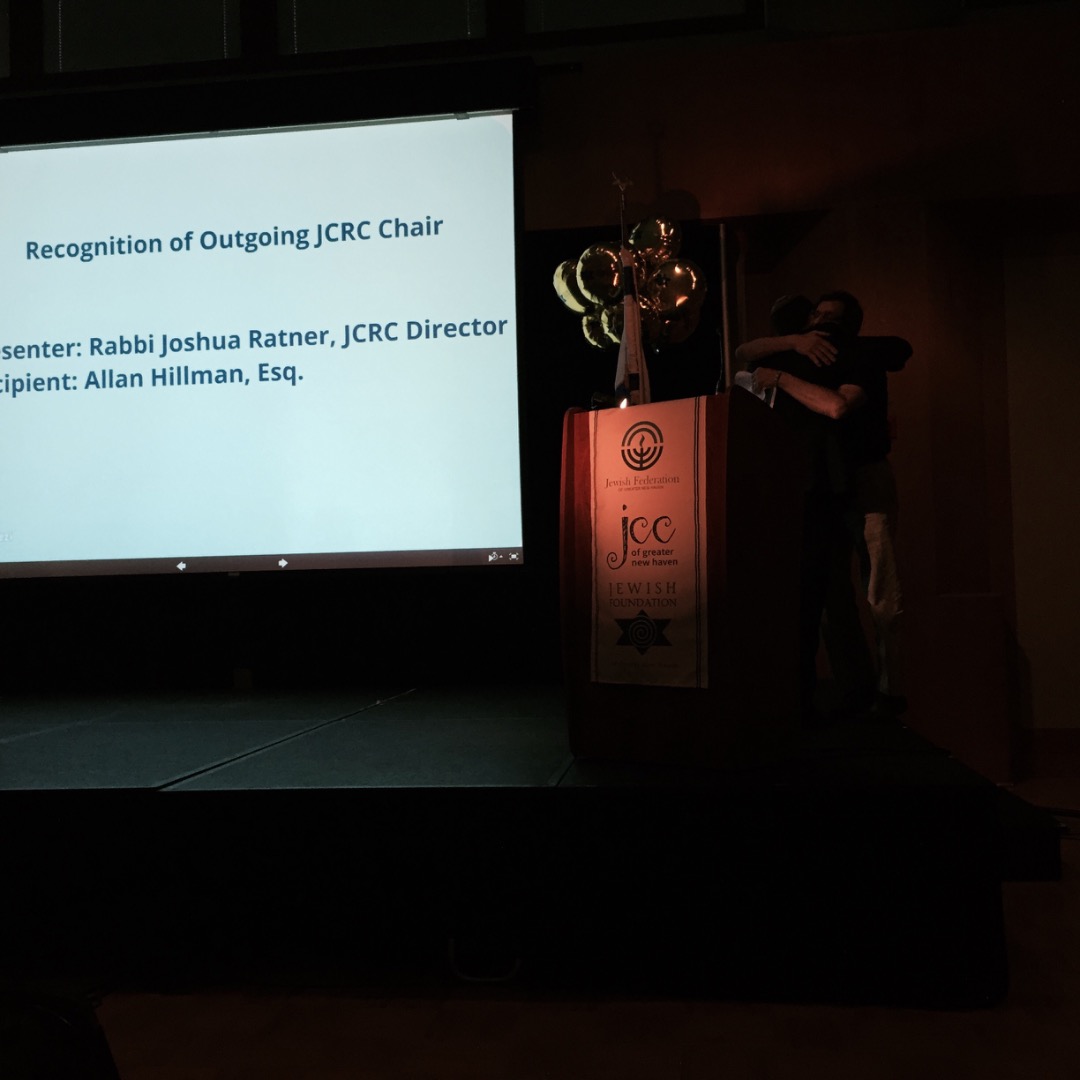