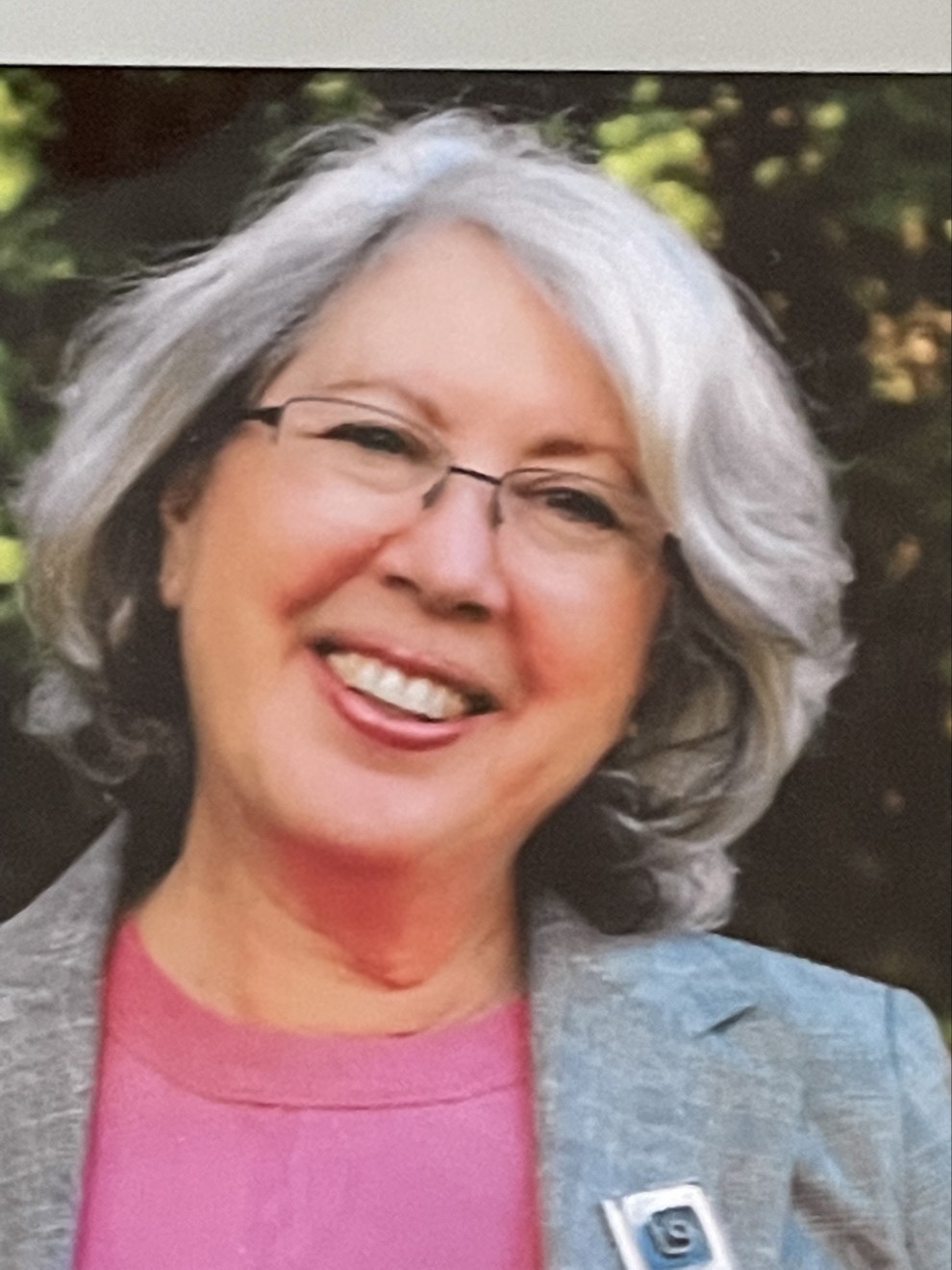 Since 2004, the Kipnis Wilson/Friedland Award has honored extraordinary women who have set a high standard for philan-thropy and volunteerism. The prestigious, award is presented to Lions of Judah who have demonstrated the highest ideals of leadership and involvement. Recipients are selected by their communities as “women of valor” with a lifetime of commit-ment to the Jewish world. The award was established in recognition of Norma Kipnis-Wilson and Toby Friedland, co-founders of The Jewish Federation of North America’s Lion of Judah program.

The selection committee is comprised of the 5 most recent recipients of this award, Stacey Trachten, Robyn Teplitzky, Shirley Scholder, Judy Skolnick and Betsy Hoos. The group met and unanimously selected Barbara Green Orell for this prestigious award.

For more than 25 years, Barbara leader-ship has made an impact in the Jewish world both locally and globally. Barbara has served as the JFNH Chair of the Women’s Division, Annual Campaign co-Chair, as a member of the Planning and Allocations Committee, on the Federation Executive Committee and as President of the Southern New England Consortium (SNEC), partnering with the Afula-Gilboa region in Israel. She served on the JCRC Steering Committee, is a member of our Jewish Foundation’s Women of Vision Society, has served as a Board member of The Towers at Tower Lane, New Haven’s Jewish senior housing community, and is a member of the Silver Circle Society, recognizing her 25+ years of support as a proud Ruby Lion of Judah. Barbara received the Federations President’s award in recognition of her commitment and dedication to the Greater New Haven community. Barbara’s engagement in Women’s Philanthropy has paved a path for others to follow. Some of her most memorable experiences include Women’s Philanthropy missions to Uzbekistan, Ethiopia and Israel. Jewish life is so import-ant to Barbara that she recently has estab-lished a Lion of Judah Endowment Fund to ensure that her legacy continues for many years in to the future.

In addition to being a full-time partner at the Law Offices of Green and Gross, Barbara has served as a board member of Congregation Or Shalom, and is a member of the Legal Advisory Board for Planned Lifetime Assistance Network. Barbara is also a past chair of the Board of Directors of the International Institute for Refugees (now known as the CT Institute for Refugees) and was an honoree for the Kennedy Center, where she served as the board president. She is married to Dr. Jeffrey Orell and has 3 married children and 4 grandchildren.

Barbara will be honored, along with other like-minded women philanthropists, at our International Lion of Judah conference in Phoenix on December 9-11, 2022 and locally in our community throughout 2022.