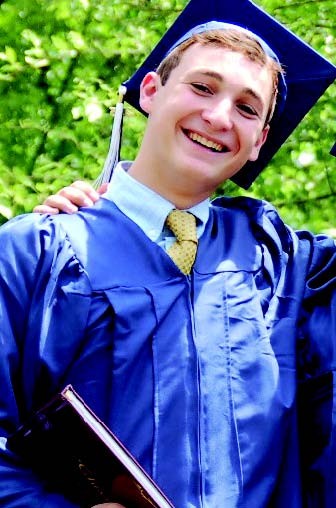 Ezra Schwartz thought about staying home from his volunteer work as part of his gap-year program in Israel on the morning of Nov. 19, 2015. He was tired, his grandfather, Mark Schwartz said, but in the end he ran out to the van. He was shot and killed when a terrorist opened fire on a crowded intersection of cars stuck in traffic that afternoon.

Ezra had been on his way to help with the clean-up of Oz Ve’Gaon nature reserve, where he had previously volunteered with Yeshivat Ashreinu, a religious school for post high school students, in the city of Beit Shemesh. The park was built in memory of three teenagers who had been kidnapped and killed in June 2014, a story Ezra had followed closely at the time.

Ezra’s parents, Ari and Ruth Schwartz, traveled to Israel the month after his death. While there, they were approached by the Israel Association of Baseball (IAB) and the Jewish National Fund, who were working on plans to build a baseball field in the city of Ra’anana, about naming the field in Ezra’s memory. Ari and Ruth Schwartz felt that this project was a wonderful way to honor their son.

Ezra was a great athlete, with a special passion for baseball. He spent hours playing wiffle ball and teaching his younger brothers to play. When he arrived in Israel in the fall of 2015, he contacted the IAB in hopes of joining a league or getting involved in some way.

The IAB is a non-profit organization with a mission to promote and develop this seemingly all-American sport in Israel. It was established in 1986, by a group of expat baseball enthusiasts. Today there are nearly 1,200 players on 80 teams throughout the country. Although the number of players is increasing each year, satisfactory fields are scarce.Once completed, the Ezra Schwartz Memorial Baseball Field in Ra’anana, Israel, will service a whole region of children who currently do not have a field on which to play and practice. The youth in the community will grow up playing a sport Ezra loved and that meant so much to him.

Building not just a baseball field, but a field in Israel was important to the Schwartz family. Ezra’s time in Israel was one of the happiest in his life, and he would have been glad to have the field built there, said hisgrandparents, Mark and Heni Schwartz. Studying in Israel was an opportunity to develop his Jewish identity, and explore deep religious and emotional connections to the country. Mark and Heni Schwartz, and their family, feel that the field will be the right way to remember Ezra. The baseball field will be a living, functioning memorial, said Mark Schwartz. The City of Ra’anana is donating the currently undeveloped land, and preparing the site for building. The sports complex will consist of four baseball diamonds, a soccer field, artificial turf, lighting and viewing stands, and will be used for organized league games and practices.

Since the Schwartz’s began a renewed fundraising effort in December 2016, about $80,000 has been raised, and they are now 70 percent of the way to the $350,000 needed. The goal is to complete fundraising this spring, and finish construction for the first game to be played this fall. “We want as much good to come out of Ezra’s death as possible,” Mark Schwartz said. Mark and Heni Schwartz are looking forward to standing on the finished field.

To help build the field for Ezra, visit crowdrise.com/raanana-baseball-field. 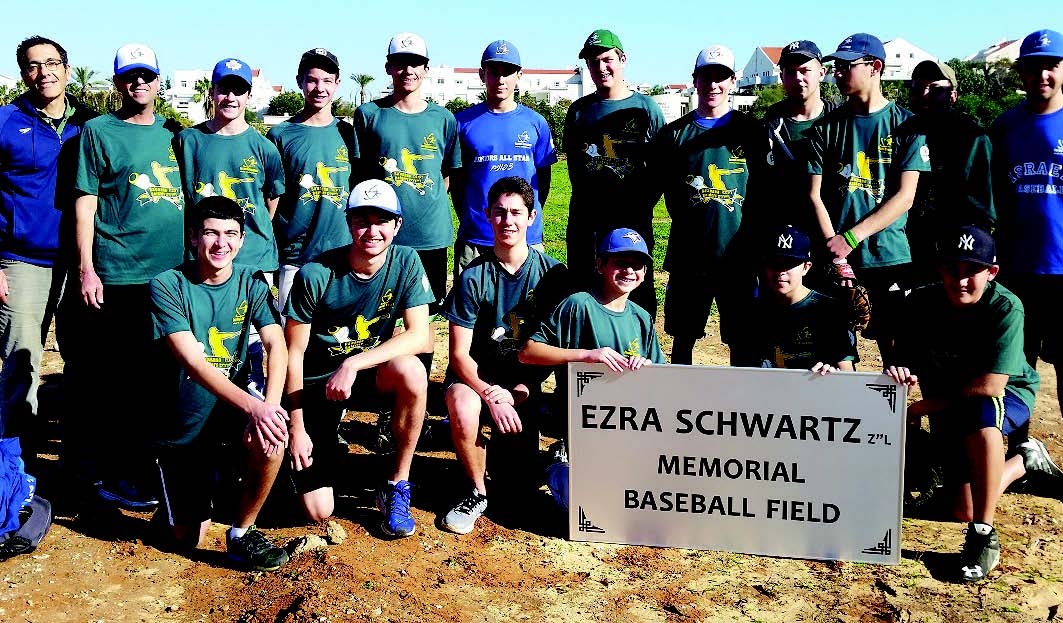