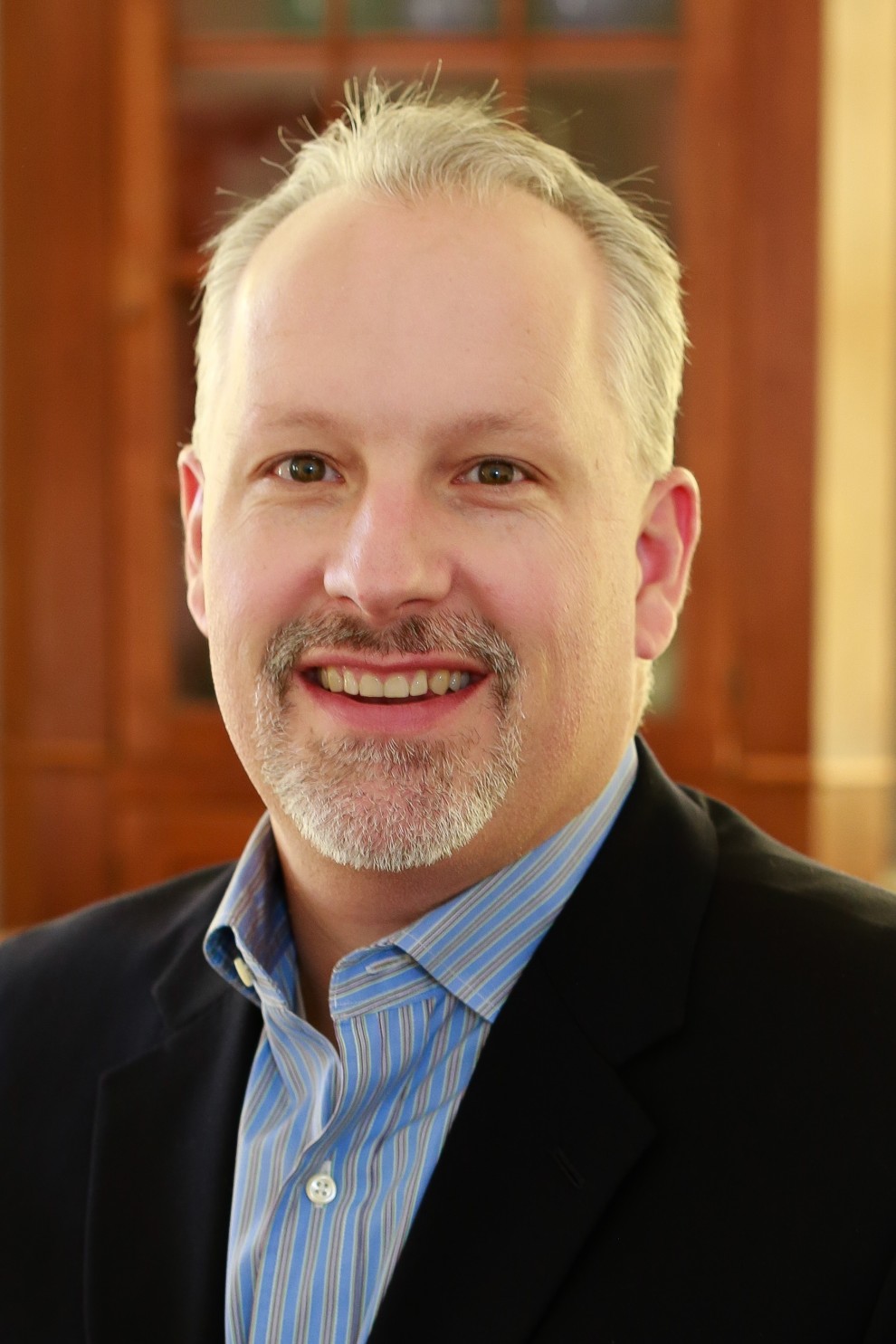 As I sat down to write this column, the recent increase in anti-Semitism has me deeply saddened. Over the last few years, increased acts led us to blame the rise on the far right. With a new administration, many had hoped we would reign this in. However, it has only increased and is now coming from the left. It made me realize that somehow it makes us feel safer to believe that anti-Semitism exists on only one side of the political spectrum.

Unfortunately, anti-Semitism has been around for so long that it rises above the political parties that have only been around for a few hundred years. For thousands of years, we have found ourselves the target of hate. What upsets me lately is the silence that seems to have followed the rise in anti-Semitism. Somehow the conflict that exists in Israel has made it okay for many to distance themselves from supporting American Jews.

Did we not step forward to #stopAsianhate when acts of violence were plaguing our neighbors of Asian descent? We did so despite the genocide in China against the Uighurs. We do not hold Asian Americans to account for the actions of the country they came here from. Do we not stand up for the Muslim communities here who have been targeted by hate crimes? We do this without thinking about the Middle Eastern countries where they may have immigrated from that target civilians in Yemen and Syria, or mistreat women and the LBGTQ communities. However, somehow the American Jews are responsible for the actions in Israel. Whether you personally support or do not support the actions of the current administration in Israel, should not factor into the response of our society to the increase in anti-Semitic acts.

Now more than ever we need to come together as a community. The Federation is here for our community and will work tirelessly to ensure our safety and security. Your support to ensure our continued vitality is critical. I wish you all a wonderful summer and look forward to seeing you all at our community-wide.Thank You Picnic on July 25!

All my best, Steve