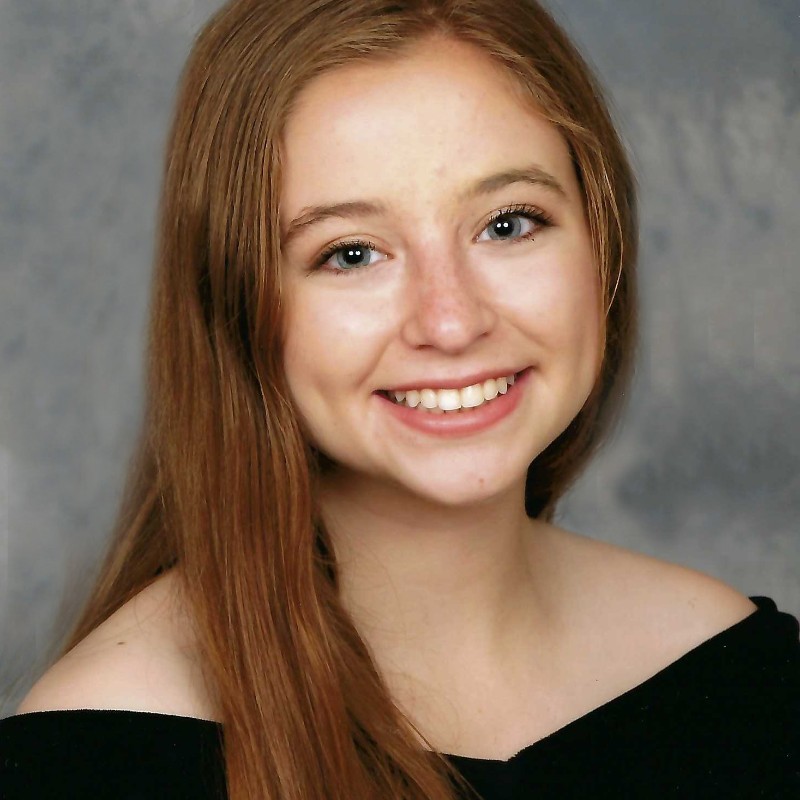 The rise of antisemitism on college campuses is a major concern locally and across the country. What can we do to ensure that Jewish students and faculty are able to successfully advocate for themselves and how can we support their efforts? The Antisemitism on Campus: Are We Ensuring a Safe Environment for the Jewish community? conference took place on March 17 on Zoom.

Avital Sutin (Class of 2023), Vice President of UConn Hillel at University of Connecticut (UConn), provided her perspective on what has been happening on her Storrs campus. She was one of many participants in the webinar.

In the past academic year at the UConn, there were seven acts of antisemitism, three of which occurred during Passover alone. Serving as the current UConn Hillel Vice President, I can recall the board meeting where we were discussing our course of action to respond to the first two incidents on the night of Passover. Our executive director, Edina Oestricher, joined the call to notify us of yet another swastika, accompanied by SS, written in graffiti onto another academic building.

Up until then, I denied that this hate could live in my college community, but at this moment I was shocked, hurt and fearful. I feared for the future of UConn, its Jewish community and my generation’s American Jewry as a whole. The following morning, I walked past the remains of the other swastika spray painted on campus, right beside the Trachten-Zachs Hillel building; the same shock overcame me. I grew up surrounded by Jewish family and friends in the Greater New Haven area, attended Ezra Academy, went to Jewish summer camps and worked at Hebrew school. My upbringing taught me pride in my faith and culture, and to see the same hate and symbols that my grandmother escaped from in her home country of Poland was a terribly rude awakening.

I believe in my heart that antisemitism is cowardly ignorance, and that it truly does not belong at UConn. However, at that moment, I could not be so sure.