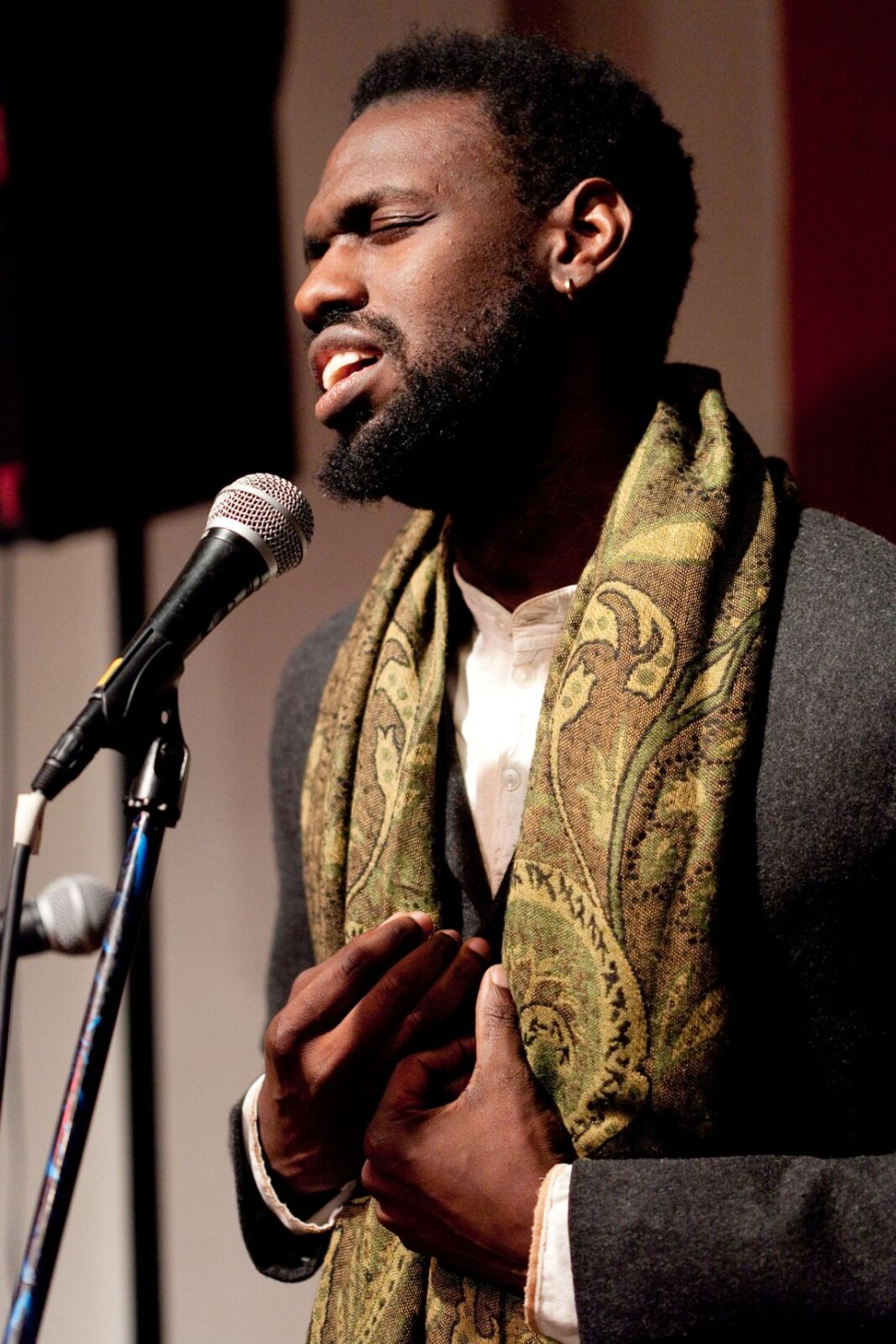 On Saturday, Oct. 20, Congregation Beth El-Keser Israel will offer a unique musical program that combines diverse strains of African American and Ashkenazi religious and folk music. The performance, “Yiddish Kiddush: Written in Breath,” is an a cappella musical conversation between classical Jewish texts and Yiddish songs, performed by Anthony Mordechai Tzvi Russell, who is an African-American classically trained operatic bass.

Soon after converting to Judaism, Russell heard Sidor Belarsky on the soundtrack for the Coen brothers film, “A Serious Man” and became hooked on Yiddish music.

Ten years after making his professional debut in the world premiere of Philip Glass’s “Appomattox,” Russell became a composer, arranger, and vocalist specializing in Yiddish art and folk songs, chazones and Chasidic nigunim.

His study of traditional Ashkenazi musical forms led to a musical exploration of his own roots. The result is an ongoing performance project in collaboration with klezmer consort Veretski Pass that creates a new repertoire of works exploring exile, spirituality, hope and redemption.

Russell’s work in Jewish music has brought him to stages not only across the U.S. and Canada, but also in Israel and at Limmud Fests in Europe. Recent engagements have included performances in Berlin, Warsaw, Krakow and London. When he’s not touring, Russell lives in Concord, Massachusetts, with his husband, Rabbi Michael Rothbaum.

In “Written in Breath,” Russell will lead a lively discussion in which classic Jewish texts (Tehilim, Nevi’im and Talmud) are compared and contrasted with Yiddish texts from songs that he performs.

The program will start at 12:45 p.m., after the weekly Shabbat Kiddush lunch. BEKI is located at the corner of Whalley Avenue and Harrison Street in New Haven. Sabbath rules will be observed.

Go to anthonyrussellbass.com to learn more about Anthony Mordechai Tzvi Russell and to hear a sample of his music.