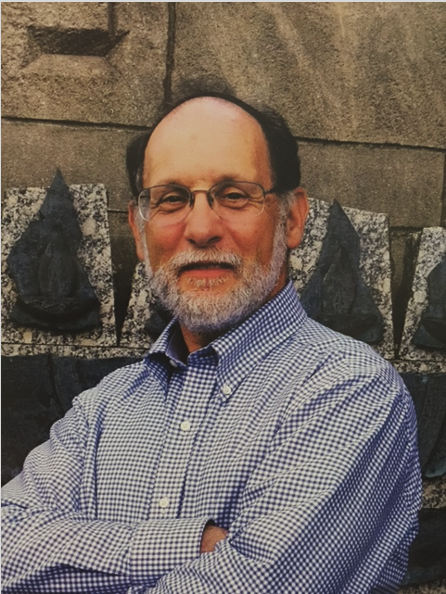 Carl Astor, who moved to Westville with his wife, Sharon, three years ago, has been hired as Interim Rabbi at Beth El–Keser Israel (BEKI). Jon-Jay Tilsen, who has been BEKI’s rabbi since 1993, is on sabbatical until completing his term of service on August 14.

Previously the rabbi of Congregation Beth El in New London (1981-2013), Rabbi Astor retired after 32 years as Rabbi Emeritus. While in New London, he was president of the New London Clergy Association, a faculty member at Connecticut College, a member of the chaplaincy board and ethics committee at Lawrence and Memorial Hospital, and a mohel.

Ordained at the Jewish Theological Seminary, where he also earned his Ph.D. in Rabbinic literature (Midrash), Rabbi Astor first served for seven years in Wayne, New Jersey. His prior experience as an interim rabbi was in 2015-2016 at Shaarei Tikvah in Scarsdale, New York.

The author of Who Makes People Different: Jewish Perspectives on the Disabled, published in English and Hebrew, Rabbi Astor also contributed a Jewish life cycle unit for The Observant Life, published by the Rabbinical Assembly.

BEKI’s search committee is continuing to interview rabbinical candidates. Led by co-chairs Carole Bass, a writer, editor and past president, and Rachel Light, a strategy consultant to nonprofit organizations, the committee conducted a survey of the congregation and a series of focus group conversations to ascertain what BEKI members want.

“We couldn’t be luckier to have Rabbi Astor, who has been a BEKI member for three years, step in to lead us through the transition,” BEKI President Yaron Lew said.

In recognition of Rabbi Tilsen’s many years of service to BEKI, the Jon-Jay Tilsen Endowment has been established in his honor for the benefit of Congregation BEKI. Donations can be made at beki.org/about/make-a-donation or via a check payable to BEKI and marked for Jon-Jay Tilsen Endowment. To contact Rabbi Astor, email rabbi@beki.org