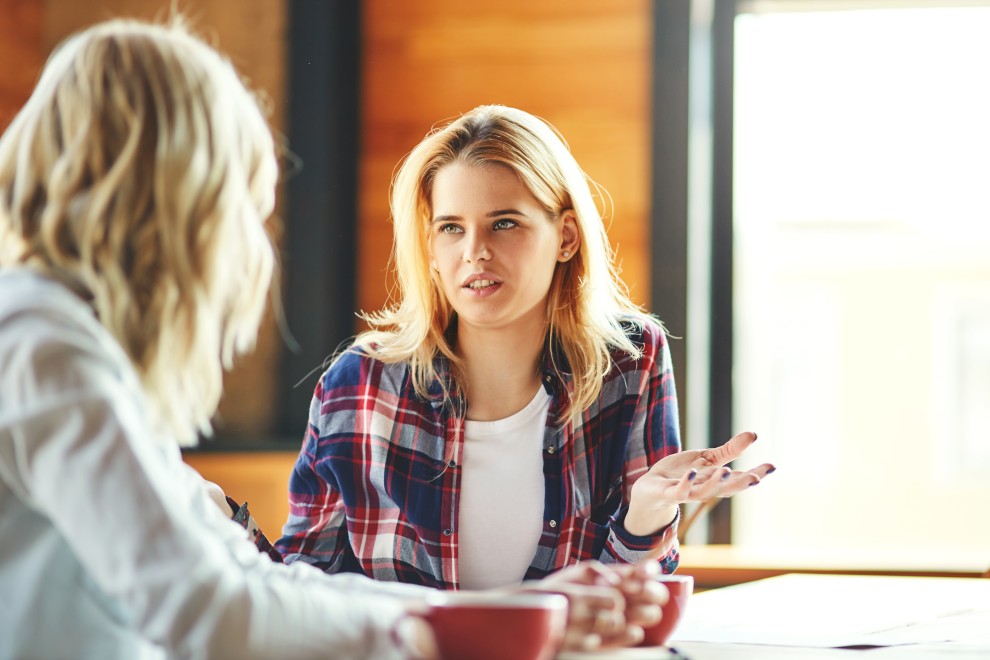 Jewish communities and college campuses are often on the front lines of the fight against the discriminatory Boycott, Divestment, and Sanctions (BDS) movement. BDS is an effort to use economic leverage in order to create a world without a Jewish state. The movement, which distorts Zionism and runs counter to peace-building efforts, manifests itself in local communities in a variety of ways — such as newspaper op-eds, anti-Israel rallies, and city council resolutions.

For years, college campuses have been hotbeds of anti-Israel activity, and the environment for Jewish students seems to be getting worse. Anti-Israel organizations maintain a heavy presence and their attacks are growing in sophistication with increasing support from professional groups. They have also gained traction in progressive circles, framing Zionism as a racist cause. Most troubling, over the past several years there has been a four-fold increase in the number of anti-Semitic incidents on campus. In recent years, new BDS tactics, such as disrupting pro-Israel events and holding proBDS votes on Jewish holidays, have been used at some of the nation’s largest —and in some cases most heavily Jewish — campuses. “When anti-Israel activity became prevalent in our student council, the environment for Jewish and pro-Israel students became hostile. Feeling alone and isolated, I was in serious need of assistance.” said Ariela Rivkin, University of Wisconsin-Madison student.

“The Jewish community in Greater New Haven has also been a target of some BDS actions - specifically hostile op-eds in the local newspapers” said Eliraz ShifmanBerman, Director of the Jewish Community Relations Council (JCRC) of the Jewish Federation of Greater New Haven. “To answer this tactic of misinformation, JCRC responded with op-eds written by our own JCRC co-chairman Arthur Levy,” Shifman-Berman said, referring to the op-ed pieces “Distorting the story of Israel’s history”, and “A failing grade in Middle East History 101” which was co-signed by Allan Hillman, Past JCRC chair, and Elaine Braffman, Past Chair of Women’s Philanthropy. Both pieces saw light in the New Haven Register. “These articles show a more objective look at history and its implication on current life in Israel and the Israeli-Palestine conflict,” said Shifman-Berman.

The Jewish Federation of Greater New Haven and its JCRC work in collaboration with The Israel Action Network (IAN). IAN helps educate and mobilize communities to counter BDS. The community strategy team guides professionals through community relations crises, assisting with messaging, advocacy, and organizing. IAN serves the network of 147 Jewish Federations, 300 Network Communities, and 125 Jewish Community Relations Councils. IAN also plays an integral role in the fight against BDS on college campuses. Working with local federations, IAN ensures their allies — including students, parents, faculty, and administrators — have the sup- port they need to effectively counter BDS and other anti-Israel efforts.

Parents and students who are interested in learning tactics that can help them effectively respond to BDS on campus are invited to an educational event in August, which will be offered by the JCRC. Details will be available at jewishnewhaven.org/rsvp