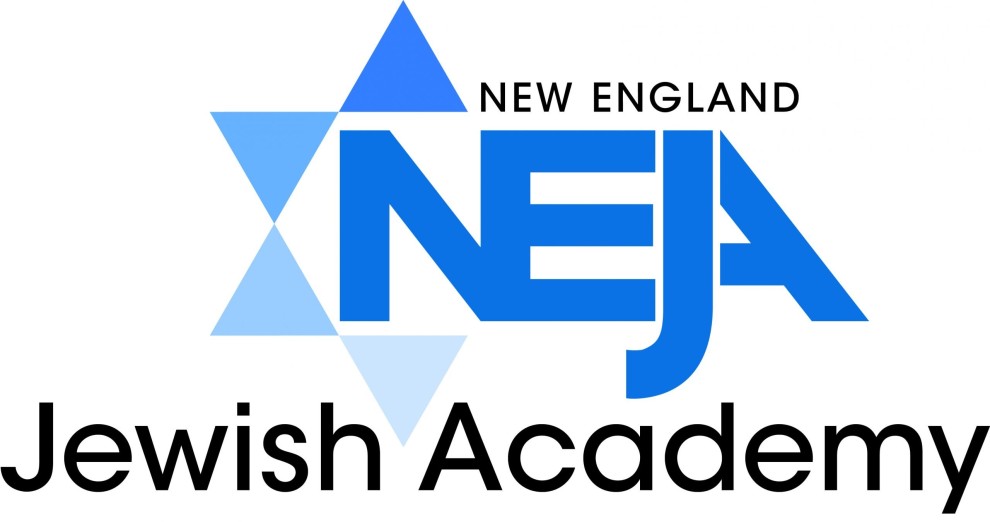 Liya Simon, a high school student at New England Jewish Academy (NEJA) and a Greater New Haven area resident, was named as a Commended Student in the 2021 National Merit Scholarship Program. She received a Letter of Commendation from NEJA and the National Merit Scholarship Corporation, which conducts the program. The letter was presented by Principal Dr. Richard Nabel to this scholastically talented senior.

New England Jewish Academy was formed in 2019 when the Bess and Paul Sigel Hebrew Academy of Greater Hartford and Hebrew High School of New England (HHNE) merged to form a single preschool through Grade 12 entity. The Hebrew Academy was an integral part of the area’s Jewish community for more than seven decades, and its legacy has impacted many generations. HHNE was established in 1996 to fulfill the need for an Orthodox high school in this region, and became a standard of academic excellence in Judaic and general studies.

NEJA (neja.org) builds upon the strengths of each entity and creates a new school with a unified and forward-thinking curriculum, challenging academics, traditional Judaic studies, and innovative activities designed to nurture the love of learning in a thriving modern Orthodox environment.