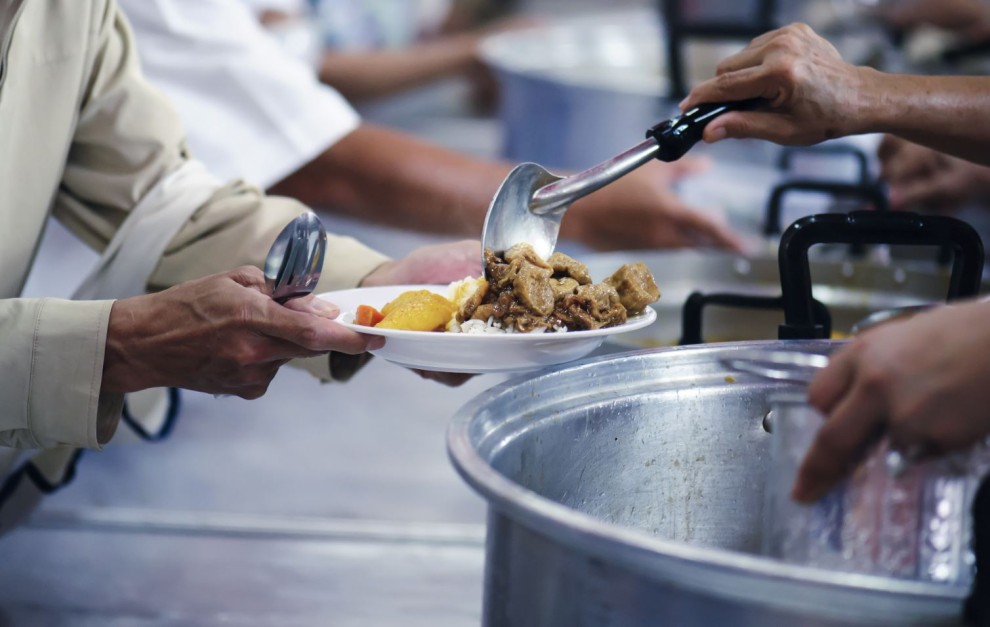 “Our Washington office, which advocates on behalf of Jewish Federations across the country, has been instrumental in ensuring that the Emergency Food and Shelter Program receives additional funding,” said Jerry Silverman, President and CEO of The Jewish Federations of North America. “And we are glad to be playing an important role in the disbursement and oversight over the emergency supplemental efforts to help meet the needs of this vulnerable group.”

“We are proud advocates of this important bill that will help communities replenish resources for vital services for so many people in need,” said William Daroff, Senior Vice President for Public Policy. “We applaud Congress – particularly congressional leaders on both sides of the aisle – who made this effort a priority and passed this supplemental humanitarian aid package.”

The EFSP program, which began in 1983, provides supplemental funds to aid public and nonprofit organizations that provide emergency homelessness and hunger prevention services. FEMA administers the program in partnership with JFNA, International Committee of the Red Cross, Catholic Charities USA, National Council of Churches, Salvation Army, and United Way Worldwide. The program annually supports the work of nearly 10,000 public and nonprofit agencies in more than 2,500 counties and cities across the country, including Jewish food banks and nutrition programs.

EFSP was chosen by Congress as part of the Federal emergency response to the crisis on the U.S. border. The program prioritizes allocations to the neediest areas, provides quick response to vulnerable populations, fosters public-private sector cooperation, relies on local decision making, and requires effective accountability in the use of funds.