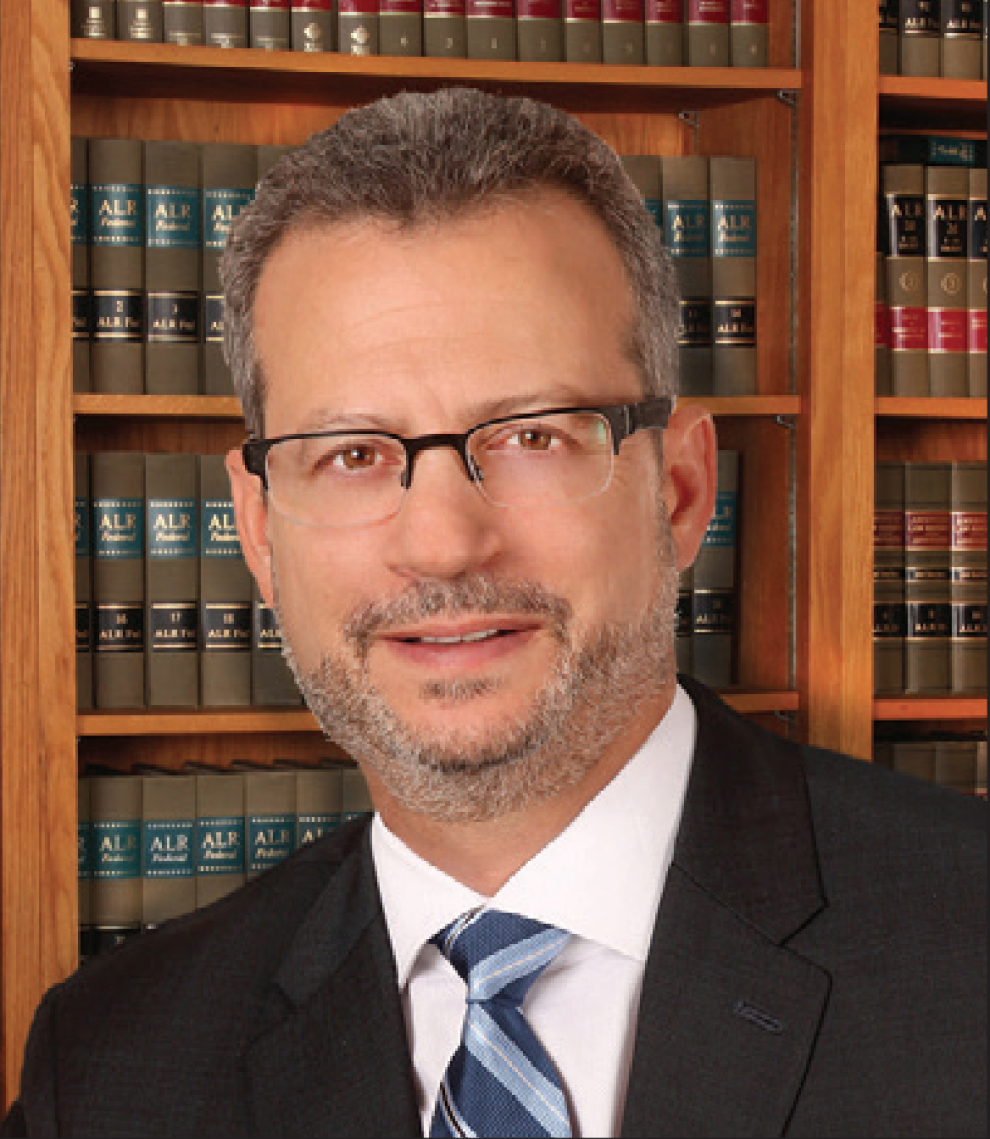 The Anti-Defamation League is excited to announce Milford attorney David Slossberg as the Connecticut Regional Board Chair. Slossberg’s entrée to ADL began many years ago as a member of ADL Connecticut’s Civil Rights Committee. For the last decade, he has served on ADL’s Regional Board, including as its immediate past Chairman of the Leadership Committee. He also serves as an ADL National Commissioner. Slossberg is a member of the Board of The Jewish Federation of Greater New Haven (2015-present) and a member of the Board of Directors of The United Way of Milford. He served as Chairman of Milford Progress, Inc. (2012), and has served on the Board of Directors of the Milford Chamber of Commerce, twice named as Director of the Year, and was Chairman Emeritus in 2010. Slossberg is a past President of the Devon Rotary Club, serves on the Board of the Devon Rotary Foundation and is a Paul Harris Fellow of Rotary. Slossberg is a managing member of the law firm of Hurwitz Sagarin Slossberg and Knuff, LLC, in Milford, and serves on the Public Outreach Committee of the Federal Court, coaching high school students in mock trials held in the Federal District Court. Slossberg was appointed to the Connecticut Statewide Grievance Committee by the Executive Committee of Judges of the Superior Court. He served as Chairman of the Connecticut Committee of the Federal Bar Council, as Treasurer of the Board of Directors of the Federal Bar Foundation and serves as a Trustee of the Federal Bar Council. He is a contributing editor to the Connecticut Unfair Trade Practices, Business Torts and Anti-Trust Treatise.