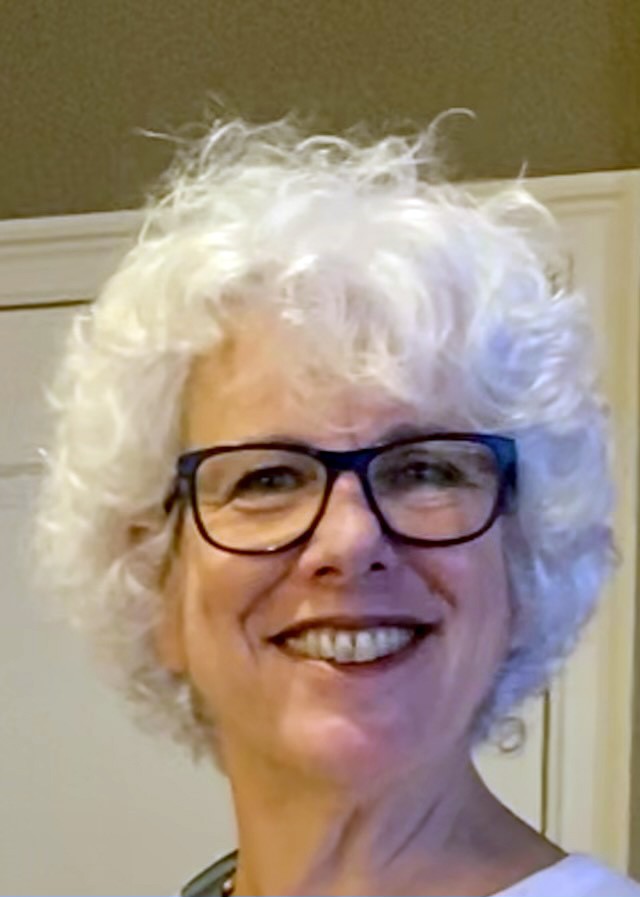 On July 1, 2021, after nine years of inspired and inspirational leadership, Rabbi Stacy K. Offner will retire from her position as Rabbi of Temple Beth Tikvah in Madison.

She then moved to Minnesota and became Assistant, then Associate Rabbi at Mount Zion Temple in St. Paul. After questions arose about her sexual orientation in 1988, she resigned, and a breakaway group formed Shir Tikvah and elected her its Rabbi. That Temple’s membership grew tenfold during her twenty-year tenure.

She also served as an active spokesperson on women’s issues, medical ethics, and interfaith relations, which she has continued to do at TBT. She served on the Ethics Committee at Minneapolis Children’s Hospital and continues to volunteer with Reform Pension Board.

She was tapped to become vice president of the Union for Reform Judaism which brought her to the East Coast. Offner became TBT’s Rabbi in 2012. She and her partner, now spouse, Nancy Abramson, moved to Guilford at that time.

As TBT’s Rabbi, she has provided her congregation religious, moral, and pragmatic direction. She has involved TBT in the broader community and the interfaith ministries, and she and the congregation have continued to be a voice for social justice. Under Rabbi Offner’s oversight, TBT provides all of its congregants, young and old, the benefits of her wisdom, learning, and personal warmth. Everyone who has been in contact with her has been touched by those qualities.

Rabbi Offner has described how she loves the congregation, the shoreline, and the community. To her, the position at TBT has been an invigorating challenge and she experiences TBT as a gem. The congregation reciprocates those feelings.

In her distinguished career, among other milestones, she became Minnesota’s first female rabbi in 1984 and the nation’s first openly lesbian rabbi to serve a mainstream congregation in 1988.

Following her retirement, she and Nancy will continue to reside in Guilford, travel, spend more time with family, and see what new opportunities life brings their way.

She will be succeeded by Rabbi Danny Moss, currently at Temple Israel in Westport. He was selected because the congregation felt that he would continue to provide the same warm, caring, and intellectually principled leadership that Rabbi Offner has during her nine-year tenure