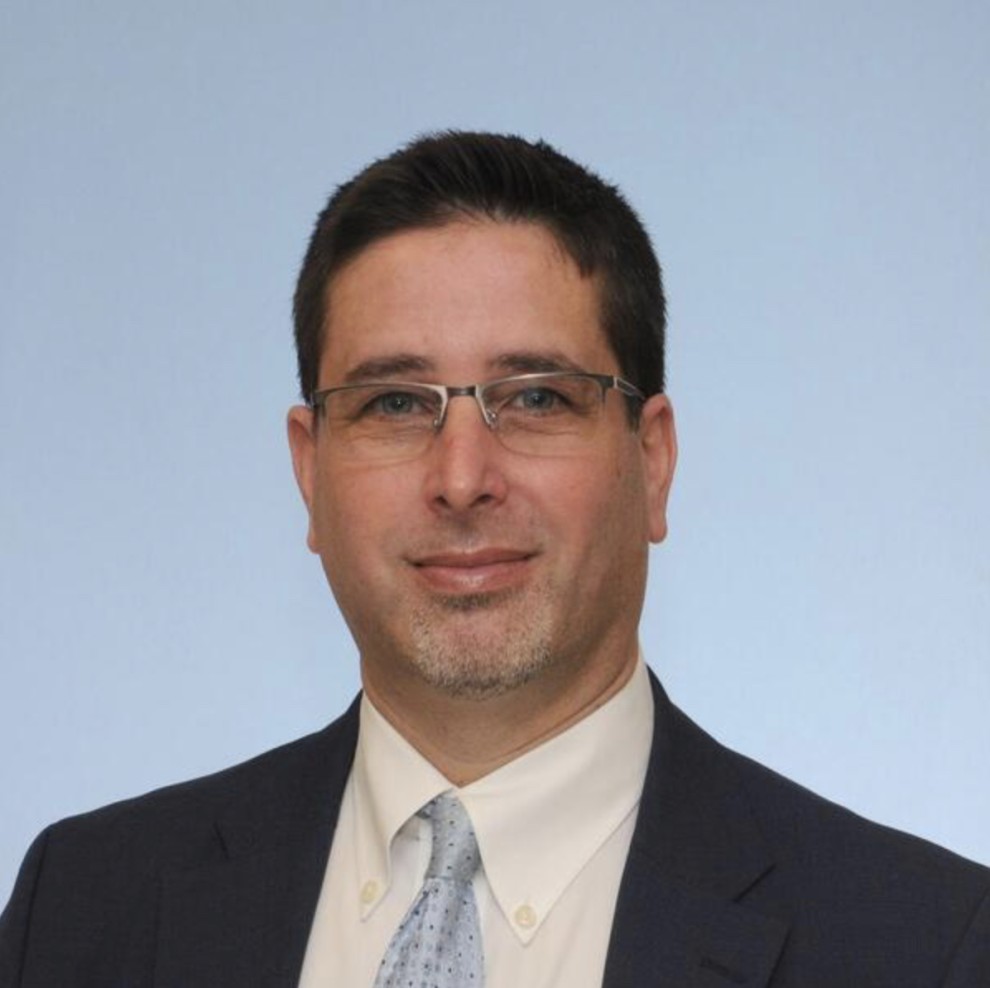 To address continuing concerns about anti-Semitic inci-dents at synagogues and other Jewish institutions, the Jewish Federation of Greater New Haven, in collaboration with four other Connecticut Federations, have hired a secu-rity adviser to increase the region’s safety and security.

The full-time Regional Security Advisor (RSA), will  oversee the security of area synagogues, day schools,  community centers and other facilities. While the RSA position will be based out of the Jewish Federation of Greater New Haven, the role will oversee the Federations of Greater New Haven, Western Connecticut, Stamford and Greenwich. There is also an SCN RSA assigned to Hartford

The implementation of this role comes at a time of his-torically high anti-Semitic incidents throughout the United States. The ADL (Anti-Defamation League) recently announced a recorded 2,100 acts of either assault, van-dalism and harassment against Jewish people this past year, a 12% increase from the year prior.

Hired for this role is Michael J. Shanbrom, a veteran of both the New Haven Police Department and the Federal Bureau of Investigation (FBI), where he held multiple national security leadership roles. A New Haven native with strong ties to the community of Greater New Haven, Shanbrom currently serves as a Woodbridge Police commissioner and has previously served on the Board of Directors and security committees of multiple Jewish organizations.

"I am thrilled to dedicate myself full time to working with the Jewish institutions in our communities to make them more safe, secure, and resilient,” Shanbrom said. “We want to make these communities more active. We want to empower them. We don’t want anyone not to attend a Jewish event or organization because they’re worried about what could go wrong,” he continued. This is becoming a reality for many Jewish adults. Pew Research Center data released last May showed that 53% of surveyed Jewish adults feel less safe as a Jewish person than they did five years ago. Twelve percent of those surveyed say these feelings have led to hesitation in participation in Jewish observanc-es or events. One-in-ten of those surveyed chose not to participate in Jewish events because of safety  concerns.

Shanbrom explained how he and SCN plan to ease safety concerns for those in the community. “We’re going to actively engage with the community,” he said. “We will make comprehensive security training, avail-able to all community members.” Shanbrom believes that, through working together, a more prepared and resilient Jewish community is possible.