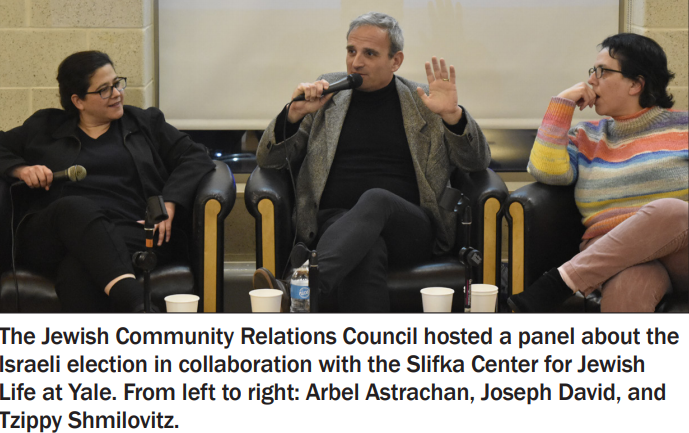 As we leave the Passover holiday behind, celebrate Israeli Independence on the fourth of Iyar and memorialize those who fell in defense of that state, it behooves us to consider the role of those events in shaping the Jewish psyche as well as that of the Jewish state.

Superficially it is easy to understand the significance of Independence Day and Memorial Day. Obviously Independence Day celebrates the first time in 2,000 years that the Jewish people had a state of their own as well as a powerful entity to provide protection, refuge and freedom after 2,000 years of persecution, oppression and servitude. Memorializing the fallen recognizes their ultimate sacrifice to achieve that aim. But what does that have to do with Passover?

Again, on a somewhat superficial level, Passover celebrates freedom, sovereignty and the absence of slavery. The exodus from Egypt was the preliminary step in the creation of the first Jewish Commonwealth. But it does more than that. I submit that it laid the groundwork for the entire moral and ethical framework for the Jewish people and the Jewish State.

Several years ago Rabbi Fred Hyman of Westville Synagogue spoke at a press conference to protest crimes perpetrated against the African inhabitants of the Darfur region of Sudan. When asked why he was there he responded “because my ancestors were oppressed in the land of Egypt.” He went on to point out that 36 times in the Torah is the phrase: because you were strangers in the land of Egypt.

And in fact Israel has largely adhered to that admonition. After independence more than 800,000 refugees fleeing persecution in Arab lands were welcomed. Subsequently one million Ethiopians and citizens of the Former Soviet Union were brought in. But they were Jews. Israel also accepted Vietnamese “boat people,” Hebrew Israelites from the Chicago area and most recently Africans fleeing persecution and violence in Eritrea and Sudan. The integration of these diverse people from very different cultures into the dominant Ashkenazi culture was not without problems. Sometimes they were met with prejudice, but the project largely was successful.

That is not to say that Israel is perfect. Several months ago Netanyahu’s government tried to induce the African migrants to leave. But the attempt was met with a storm of protest by Israelis and Diaspora Jews and the government backed down. I, and many others, believe that the recent Nation State Law was ill-advised and wrong. I personally am concerned about what I consider undemocratic moves by the Netanyahu government. The policy towards non-Orthodox strains of Judaism smacks, in my opinion, of Theocracy. As Jews, both in Israel and the Diaspora, we should protest against all injustice. But we also need to protest and act against the unfair vilification of Israel as well as the rising tide of anti-Semitism worldwide.