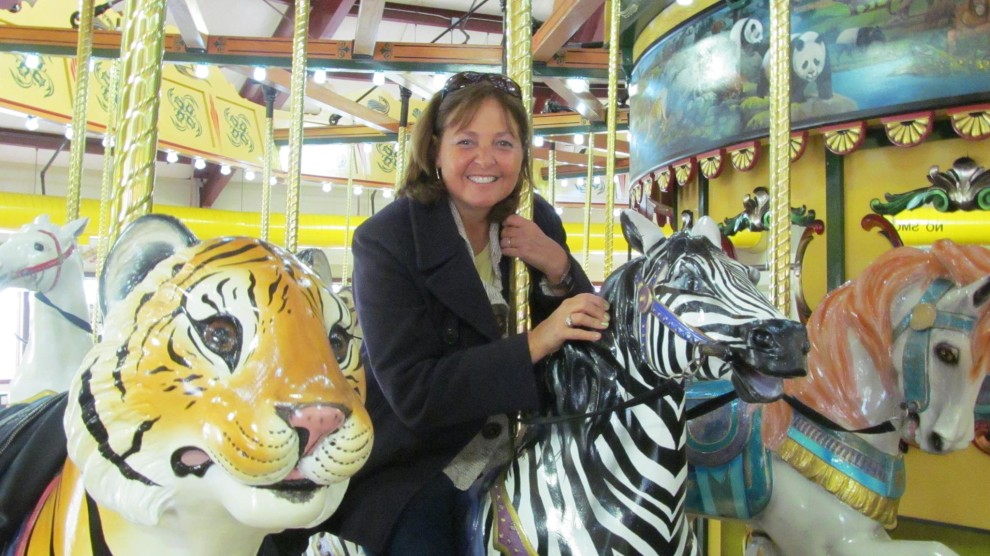 Rabbi Barbara Paris, Southern Connecticut State University Hillel Advisor, received The Celie J. Terry Prize, which is awarded annually to a student who demonstrates a commitment to academic achievement and excellence in interfaith community work. The prize was presented to Rabbi Paris as she graduated from the Doctor of Ministry program at Hartford Seminary.

"Barbara spent her career in service to others," the citation read. "Interfaith work has always been a passion of hers as she seeks to build bridges of understanding." At Hillel, she works closely with the Muslim Student Association and Christian Fellowship, sharing holiday programs, cooking, and social justice initiatives. She has done meaningful work with many other organizations, including Choate Rosemary Hall, Jewish Community Center of Harrison, NY, and St. Vincent’s Medical Center, to name but a few.

"Barbara lives the Jewish principle of reaching out to the stranger, the widow, and the orphan. Through her work at Jewish Family Service of Greater Bridgeport, where she serves as a Vice President, she has helped resettle over 400 refugees from the former Soviet Union and has assisted over 500 couples adopt children," the citation read.

Barbara was very touched, surprised, and honored to have been recognized for this award. In true fashion, she remarked that she did not feel deserving. Barbara said there are so many others out there who do so much more. But she is glad to spread her light to her little corner of the world, hoping to make it a better place.