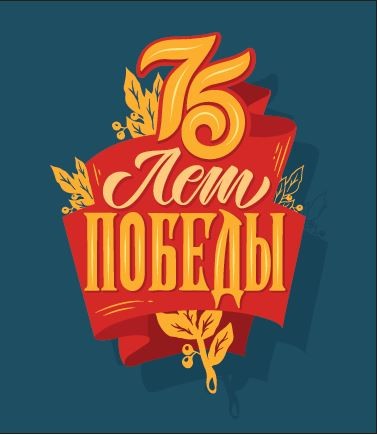 Seventy-five years ago on May 8th, 1945, World War II came to an end in Europe. As the news of Germany’s surrender reached the rest of the world, joyous crowds gathered to celebrate in the streets.

The German Instrument of Surrender signed on May 7, 1945 stipulated that all hostilities must cease at 23:01 (Central European Time) on May 8, 1945, just an hour before midnight. It was already May 9 in Russia at the time the agreement took effect. As a tradition, Russia and the other former Soviet states celebrate Victory Day on May 9.

Israel also marks Victory Day on May 9, as a result of the large number of immigrants from the former Soviet Union.

World War II has been the most destructive conflict in history. It killed more people, cost more money, damaged more property and had more far-reaching consequences than any other war in history. Almost everyone in the Russian-speaking immigrant community remembers losing friends and relatives in the war. More than 500,000 Jews fought against Nazi Germany in the ranks of the Red Army, and over 200,000 of them lost their lives. That is why, if asked which event was the most important one for his or her generation, any elderly immigrant from the former Soviet Union would say, “Victory Day.” World War II led to the greatest loss of life in the history of the Soviet Union. Eighty percent of the Soviet males born in 1923 did not survive WWII.

Locally, there reside about 10 Russian-speaking World War II veterans, age 90 and older who bravely fought against the Germans. On May 10, the Russian-speaking immigrant community is planning a virtual celebration of the 75th anniversary of the end of World War II and the unconditional surrender of Nazi Germany. The New American Acculturation Program will combine it with a Mother’s Day celebration, which is on the same day. They are also planning an in-person celebration some time later, when the Jewish Community Center will be open and veterans will come wearing their medals, and sharing the joy of victory with their children, grandchildren and great-grandchildren.

For more information about the New American Acculturation Program, including sponsorships of specific program, contact Coordinator Yelena Gerovich at 203 387-2424 x321 or email ygerovich@jewishnewhaven.org.