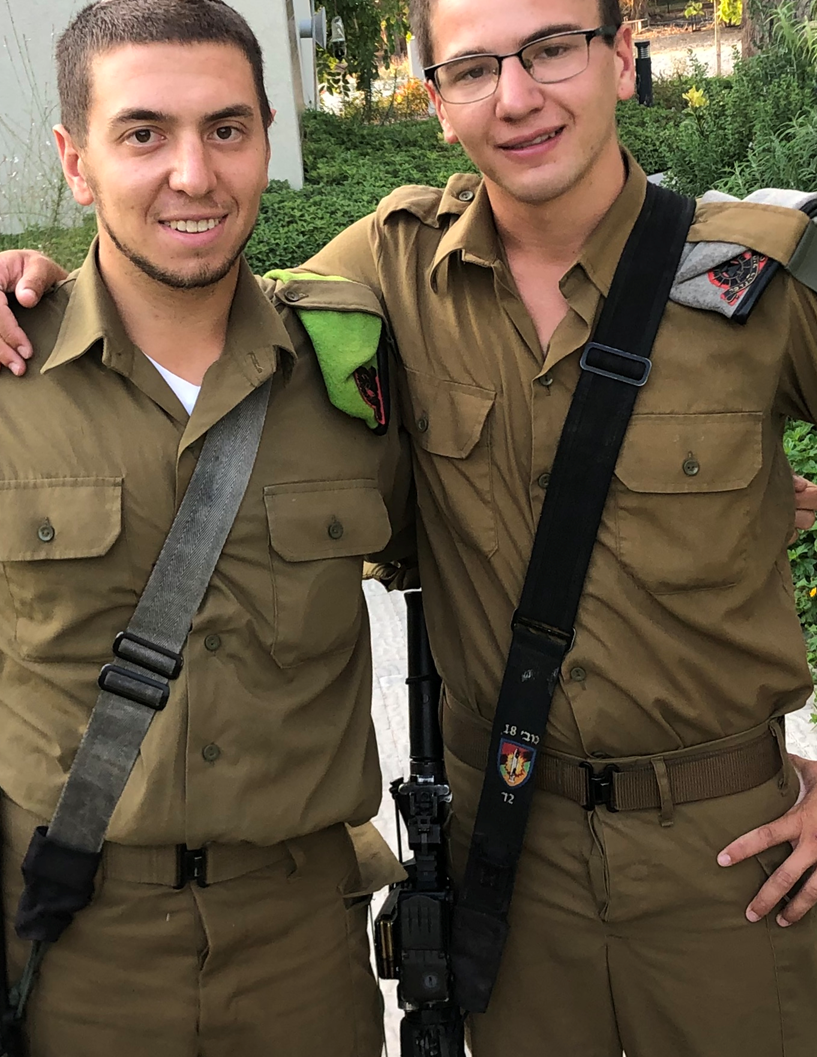 Life Lessons Learned in the IDF

I drafted into the IDF nearly a year and a half ago, right before Hanukkah began. I was fresh out of college and full of ideals and motivations that were mainly abstract. It was important to me to make aliyah and to serve in the army because I felt an obligation as a Jew to live in Israel and to help defend the rest of the Jewish people living there. I believed strongly in Zionist ideals. While I still do, the exact motivations that pushed me to never quit in training were not always quite so grandiose.

I finished college with a degree in computer engineering and decided to draft to an infantry brigade. After finishing a tryout consisting of three days and nights of crawling, sprinting, team work exercises, memorization tests and stretcher marches, I was accepted to a more specialized unit. This meant I would undergo a year and two months of training, learning everything from nighttime solo navigation to hand-to-hand combat to guided missile operation. Throughout the process, my original ideals and beliefs did motivate me. However, in the moment, in the third straight hour of carrying a heavy stretcher on my shoulder on our weekly marches, it was my friends who were with me underneath the stretcher and my family back at home that motivated me to never quit.

I changed a lot throughout this process. In the end, I wasn’t allowed to finish training due to a knee injury in a hand-to-hand combat fight a month before finishing training. This was not at all simple for me. If I’ve learned anything, it’s that some things are simply out of my control, and that is all right. The key is deciding that no matter what, you will never quit but also know when to rely on God and trust that everything will work out in the end.

Jacob Wyner, the son of Evan and Stacey Wyner of Woodbridge, is in the Nachal brigade in the Israeli Defense Forces (IDF). He was in the Orev unit, part of the Gadsa’r Nachal, until his knee injury. He lives on Kibbutz Sde Eliyahu.