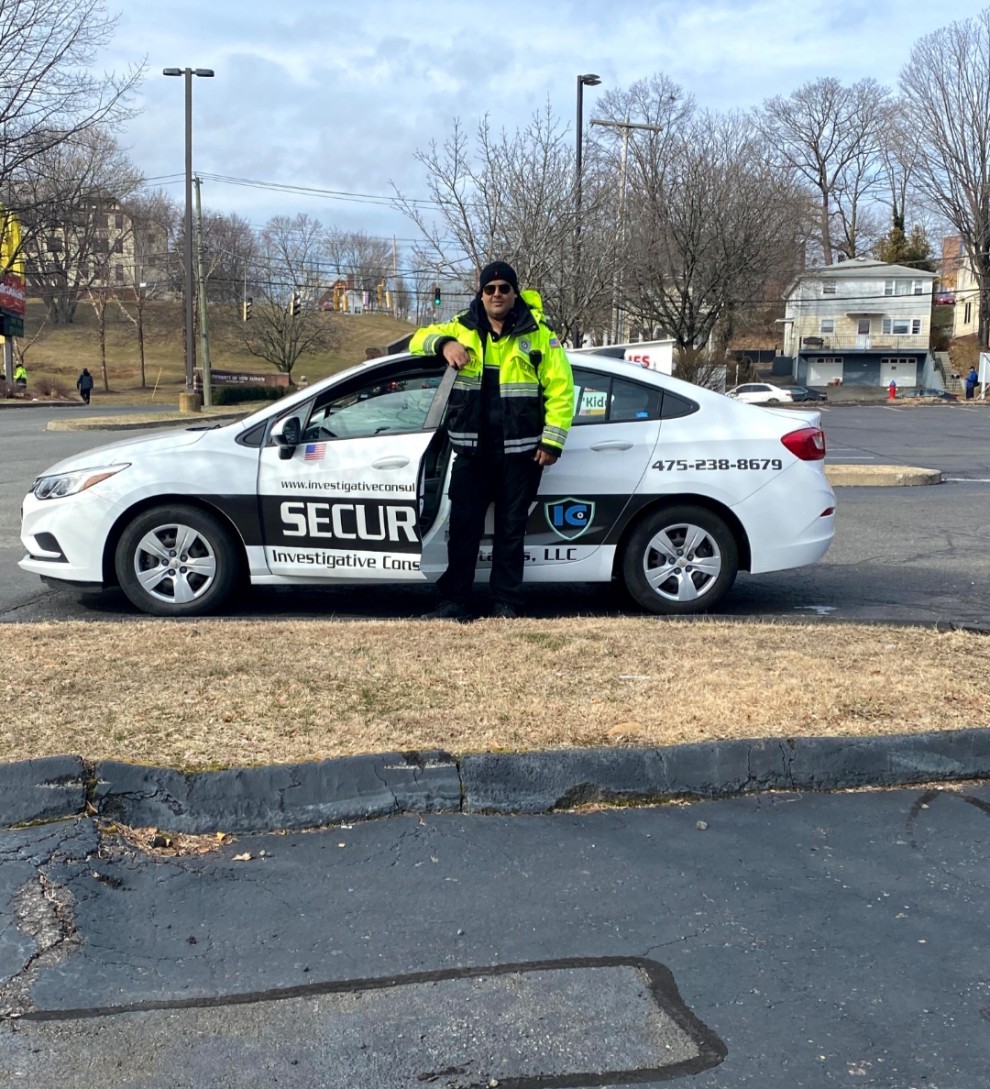 For many refugees getting a driver’s license is a rite of passage in becoming American. While most of us who grew up here learned from our parents or at school, for the adult JCARR refugees, we volunteers teach them to drive.

First comes the “knowledge test,” which is required for getting a learner’s permit. The DMV offers the test in several languages, but some translations aren’t reliable. One example from the Arabic version: it uses the word for right, meaning “correct,” when they mean right vs. left. My wife True, an experienced ESL teacher, helps people through this phase.

With a permit, it’s time to take the wheel. Some JCARR adults are already experienced drivers, but need to learn the rules of the road here. In some countries, rules are lax compared to the U.S.’

Driving has its own language. Consider words like “yield” and “right-of-way.” Non-verbal communication among drivers can differ from refugees’ countries of origin and must be learned.

Of the many refugees I have helped prepare for the road test, some were experienced but others were brand new. It’s scary to drive for the first time with a new driver, but they catch on quickly, and soon drive with confidence.

The road test at the DMV is the big event. English-language communication with the DMV officer is critical. Many DMV staff are patient and understanding and some take a harder line. Some refugees don’t pass on the first try, but typically take this small setback in stride.

When a student passes their test, it is a major milestone in becoming integrated in American society. From the time they took the first steps to leave their home country, refugees have given up a lot of control over their own lives, but getting a driver’s license is important in recapturing it. The look of joy on the face of a newly minted driver says it all.