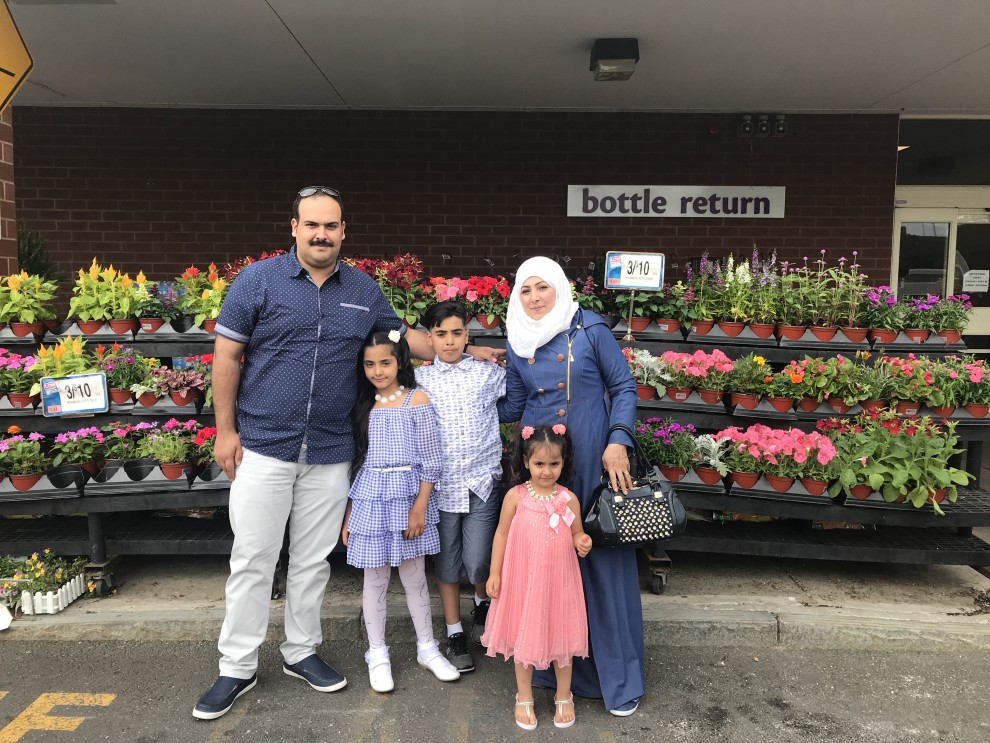 JCARR has successfully resettled four refugee families from the Democratic Republic of Congo, Syria and Iraq.They are currently assisting with support for an asylum-seeking family from Angola as a co-sponsor with Integrated Refugee and Immigrant Services (IRIS), the main refugee agency in Connecticut.

JCARR recently received two grants to support refugee families—one from the Jewish Federation and Jewish Foundation's COVID-19 Maimonides Response Fund and the other from the Gilbert and Eleanor Kraus Foundation.

The Kraus Immigration Justice Mini-Grant of $5,000 is an initiative of the Reform Movement's Religious Action Center, which was formed in 1961, "to educate, inspire and mobilize the Reform Jewish Movement to advocate for social justice.” The Kraus grants this year are being given “to support and to encourage our congregations’ essential work with immigrant children and young people during the pandemic.”

The COVID-19 Maimonides Response Fund was established by the Jewish Federation and Jewish Foundation of Greater New Haven to address critical human needs arising from the pandemic in our community, especially food insecurity, housing and mental health needs.

According to JCARR Coordinator Jean Silk, some of the families had become self-sufficient when the pandemic hit, throwing them off to a downward spiral. The grants from the COVID-19 / Maimonides Response Fund and the URJ are helping the families with rent payments, car repairs, food and educational needs.

The funds from the Kraus Foundation have helped the families upgrade internet speed in each household so that the children can better participate in remote learning. They have created a "lending library" of print and electronic educational materials that are age-appropriate and proficiency-appropriate for children who are English learners. Training has been provided to the parents and ongoing tutoring for the children to make use of these materials, some of which will be gifted permanently to the families. In addition, a small portion of the funds has been used to cover emergency expenses to allow families to continue to create a stable home environment for their children during the pandemic.

JCARR has committed to matching the family assistance funds for the grant. If you would like to make a donation to support this or JCARR's ongoing work with immigrant and refugee families, you can send checks, payable to The Jewish Federation with JCARR in the memo line, to: The Jewish Federation, 360 Amity Road, Woodbridge, 06525; Attention: Amy Holtz.