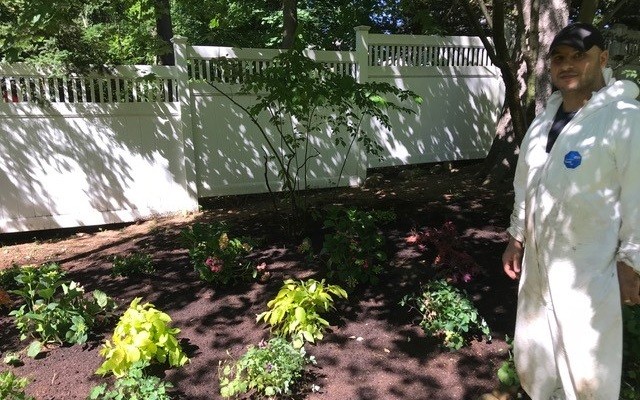 On January 26, 2017, President Trump signed an Executive Order that banned foreign nationals from seven predominantly Muslim countries from visiting the country for 90 days, suspended entry to the country of all Syrian refugees indefinitely, and prohibited any other refugees from coming into the country for 120 days.  JCARR was waiting for a new Syrian family of five on that date, and we wondered whether they would be admitted to the country.  We were thrilled to hear they landed in NYC without a problem, and were euphoric to welcome them when they arrived in New Haven!   The family has since added an adorable baby girl.  The family lived for four years in Turkey before coming to the United States.  Dad was a manager of production and international distribution of women’s handbags in Turkey.  He has been working at a factory that manufactures air and water filters since arriving in Connecticut.  Mom takes care of the home and their four children, one of whom has special needs.  All the children enjoy going to school in Hamden and they are quickly becoming proficient in English.