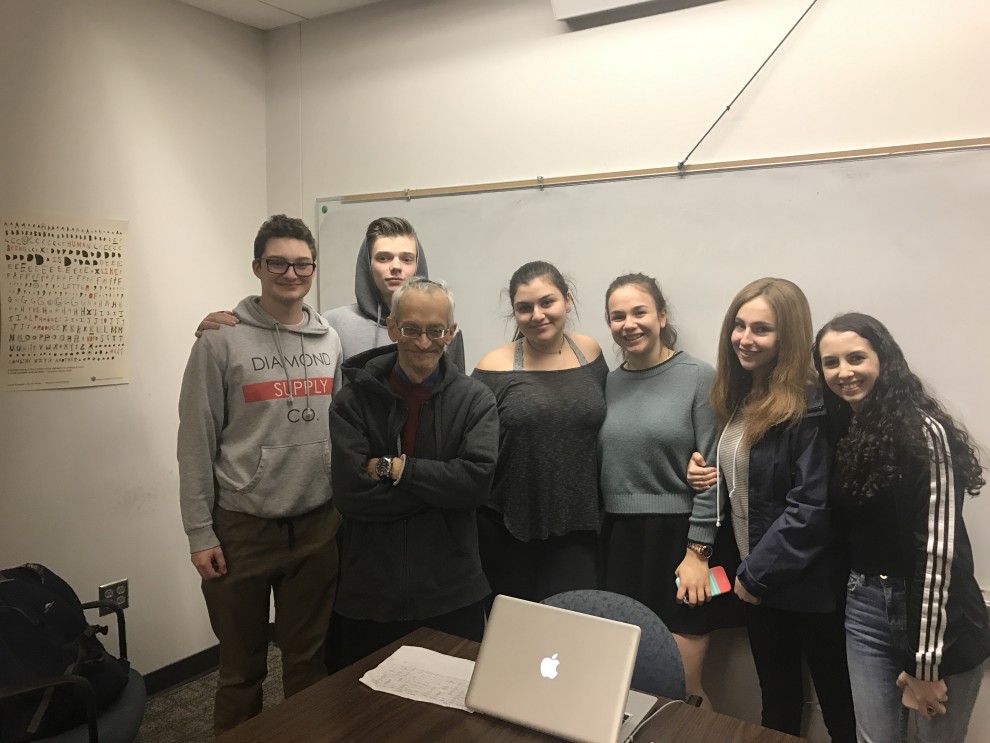 A Call for Better Recycling in Stamford

By Dr. Seth Riemer, Gabriella Lieberman, Natalie Shclover, Samuel Terr, Julia Arnowitz, Emily Sklar, Mathew Zweibel
Ever since the Industrial Revolution, many nations of the world have tried to come up with varying conservation methods to prevent the depletion of important non-renewable resources. The United States in particular has become aware of many environmental issues such as resource depletion and energy conservation. Thus, the creation of the slogan, “Reduce, Reuse, Recycle” (Recycle Nation). However, this slogan has failed to inspire action in many cities who have not seen improvement of programs’ effectiveness. For instance, Stamford, CT has not been successful in executing programs that incorporate the last of the three R’s, Recycle. Stamford, CT has consistently fallen behind other CT cities such as Wilton and Ridgefield in implementing a successful recycling program, due to the cities’ lack of incentivization.

The city of Stamford has taken steps towards implementing a recycling-friendly program to decrease its ecological footprint. However, these steps have proven to be ineffective as the citizens of Stamford lack incentives to recycle and are inconvenienced with outrageously high recycling fees. Although Stamford provides free recycling bins upon request, these bins take up to six weeks to be delivered and are not compulsory for all citizens. Moreover, Stamford requires its citizens to pay varying fees to recycle tires, asbestos shingles, hazardous household waste, and oil based paint thinners, making the recycling of these items less desirable and of low priority to households with monetary constrictions.

Other forms of recycling in Stamford, such as hauling recyclable trash to the Katrina Mygatt Recycling Center, have proven inconvenient. The weekday hours (7:30 a.m. - 3:00 p.m.) limit easy access to the center for those with day jobs. The weekend hours (7:30 a.m. - 3:30 p.m. on Saturdays only) further restrict those for whom recycling on weekdays is not an option. In a survey conducted by the Jewish High School of Connecticut, results found that over 73% of people would recycle more if the times of operation were extended beyond typical work hours. Furthermore, over 80% of the people surveyed stated that they would not pay a $10 fee to recycle a tire as opposed to dumping it illegally.

Students in the Jewish High School of Connecticut’s environmental science class are looking to bring about a positive change in their community’s environmental policies. At the end of the school year, they submitted a term-paper that lays out their recommendations. “Most of the students in this class are 11th graders preparing for a career in either environmental science or policy. “Their goal for this project was to reduce the carbon foot print of their neighborhood,” says Meghan Fernandez, environmental science faculty at JHSC. “They looked for simple changes in recycling policies that could affect change without disrupting people’s everyday lives. To that end they researched cities and countries that have policies which make it easier for the public to participate in recycling programs and they came up with a plan for Stamford. Rabbi Elisha Paul, JHSC Head of School, commented on the importance of recycling from a Jewish perspective: “Recycling is related to many areas of the Torah. One of the most basic Jewish ideas found in Deuteronomy 20:19-20 is Bal Tashchit, which literally means not to destroy trees and implies that one should not needlessly destroy resources. Therefore, recycling is one way of conserving and maximizing the usage of natural resources.”