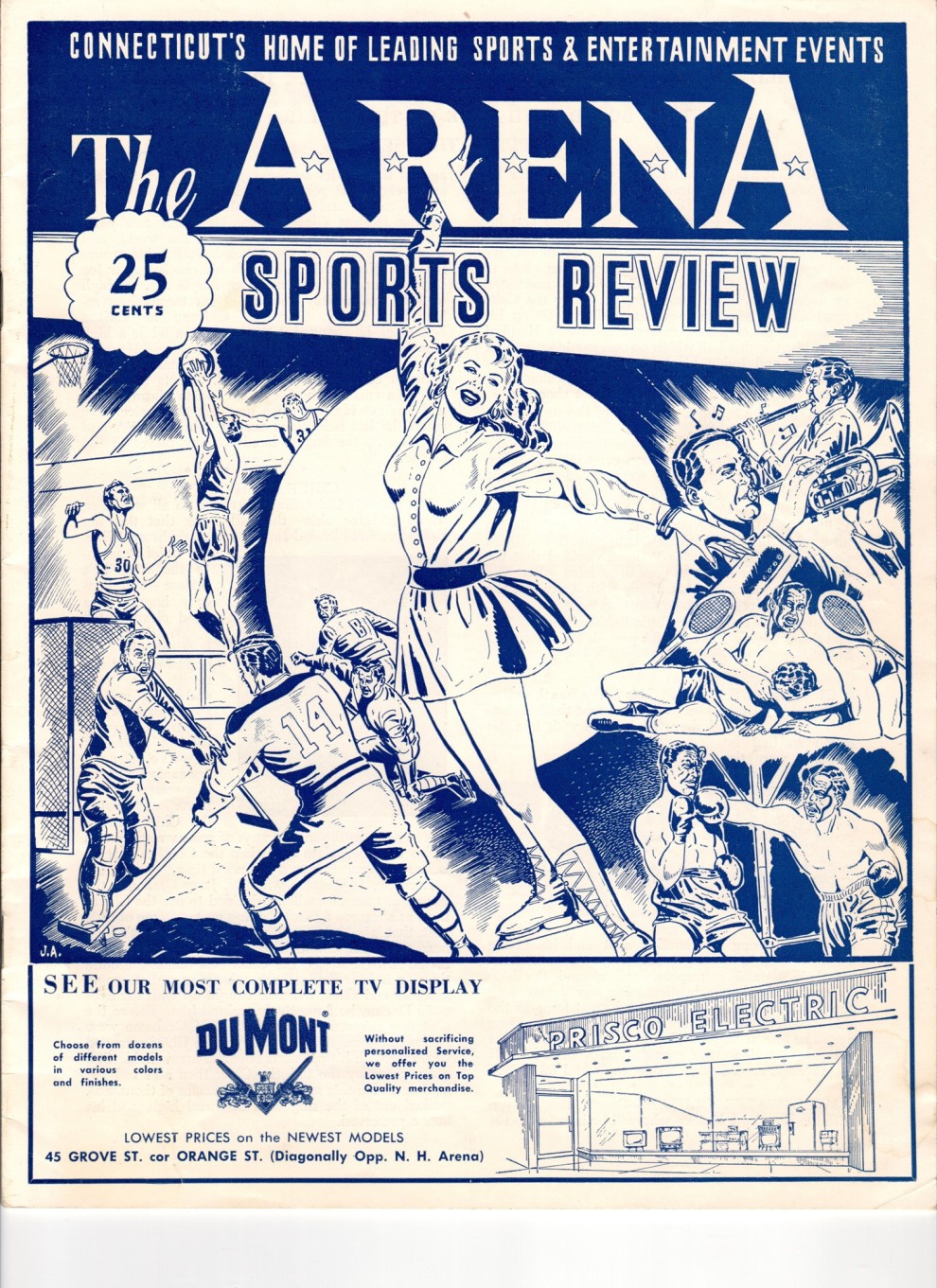 Abraham and Dora Podoloff left their small town of Podol, south of Kiev in the Ukraine, after a pogrom in 1888 made them realize it was time to leave. Life under Czarist Russia was becoming increasing difficult for Jews who were targeted after Czar Alexander II was assassinated. Although the assassin was not believed to be a Jew, the anti-Semitism that arose was given legitimacy by the Russian government during this time. Life turned hard as attacks that destroyed property and threatened the lives of Jews became frightening and dangerous. Many Jews were forced to leave Russia.

The Podoloffs immigrated to America in 1890 to seek a better life. They arrived to New York where they would remain for four years, living in Sautucket, a small town near Port Jefferson. Abraham Podoloff had a connection there and found employment. After the birth of their first child and some health issues with the baby, the couple decided to take the ferry across Long Island Sound to the city of New Haven, home of Yale University. There, they settled and raised their family of four children.

Their impact on early Jewish New Haven was broad and, through a series of ventures, they eventually acquired the land to build the New Haven Arena. The Arena, which opened in 1927, was an entertainment venue that held sports, musical and other cultural events for people of all ages until it closed in 1972. It was the largest auditorium in the state of Connecticut.

This information has been adapted by JHSGNH Co-President Marjorie Drucker from the “The Arena Lit Up New Haven: A Century of Podoloffs” article written by Hilda Myers Podoloff and found in Jews in New Haven: Volume VII on pages 171 - 182.

Visit The Jewish Historical Society of Greater New Haven’s website at jewishhistorynh.org to digitally read more about this important New Haven family and many others who have helped shape local, regional and national history.