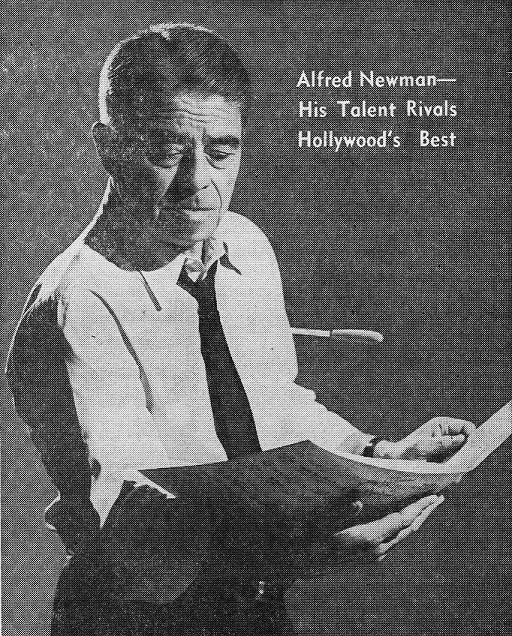 The Jewish Historical Society (JHS) spotlights a New Haven family that has contributed so much to music in Hollywood films. The article is based on information from JHS archives.

The Newman brothers—Alfred, Lionel and Emil— helped to create American movies. From 1930 through the early 1970s, they were composers, conductors and musical directors for hundreds of Hollywood films. 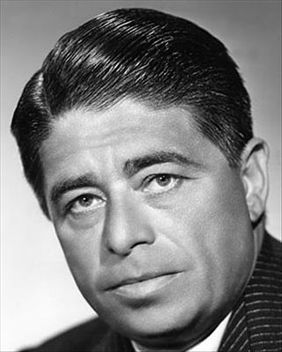 The Newman brothers were born and raised in New Haven, and studied piano and music there. Their parents emigrated from Russia and changed their name from Nemorofsky.

Alfred, the oldest brother, was born in New Haven in 1900 and was a local New Haven piano prodigy. The composer and conductor Ignacy Paderewski became his patron. Paderewski arranged for music lessons and a recital in New York City for Alfred. Alfred began to compose, arrange and conduct for the movies in 1930. His first complete score was Samuel Goldwyn’s Street Scene in 1931. Among his more than 200 films are Gunga Din, Wuthering Heights, How Green Was My Valley, Ten O’Clock High, All About Eve, The King and I, and Diary of Anne Frank. His last movie was Airport in 1970. He received 45 Oscar nominations and nine Oscars for either his scores or his musical direction. No musician up to Alfred’s death in 1970 won as many Oscars.

Alfred’s brother Lionel succeeded him as musical director at Fox. Lionel, like Alfred, conducted, scored or arranged music for more than 200 films. Among them are How to Marry a Millionaire; Elvis Presley's first film, Love Me Tender; and Gentlemen Prefer Blondes. Marilyn Monroe requested him to work on the music of most of her films at Fox. Lionel also wrote music for TV, including the theme songs for popular shows like The Many Loves of Dobie Gillis and Daniel Boone. He was nominated for eleven Oscars and one won for Hello Dolly!

The third brother, Emil, is less known, but was successful in Hollywood first as a musical director and then as a composer and conductor. He contributed to close to 200 films, many of the them B films. He was nominated for an Oscar for musical direction in the 1941 for Sun Valley Serenade. 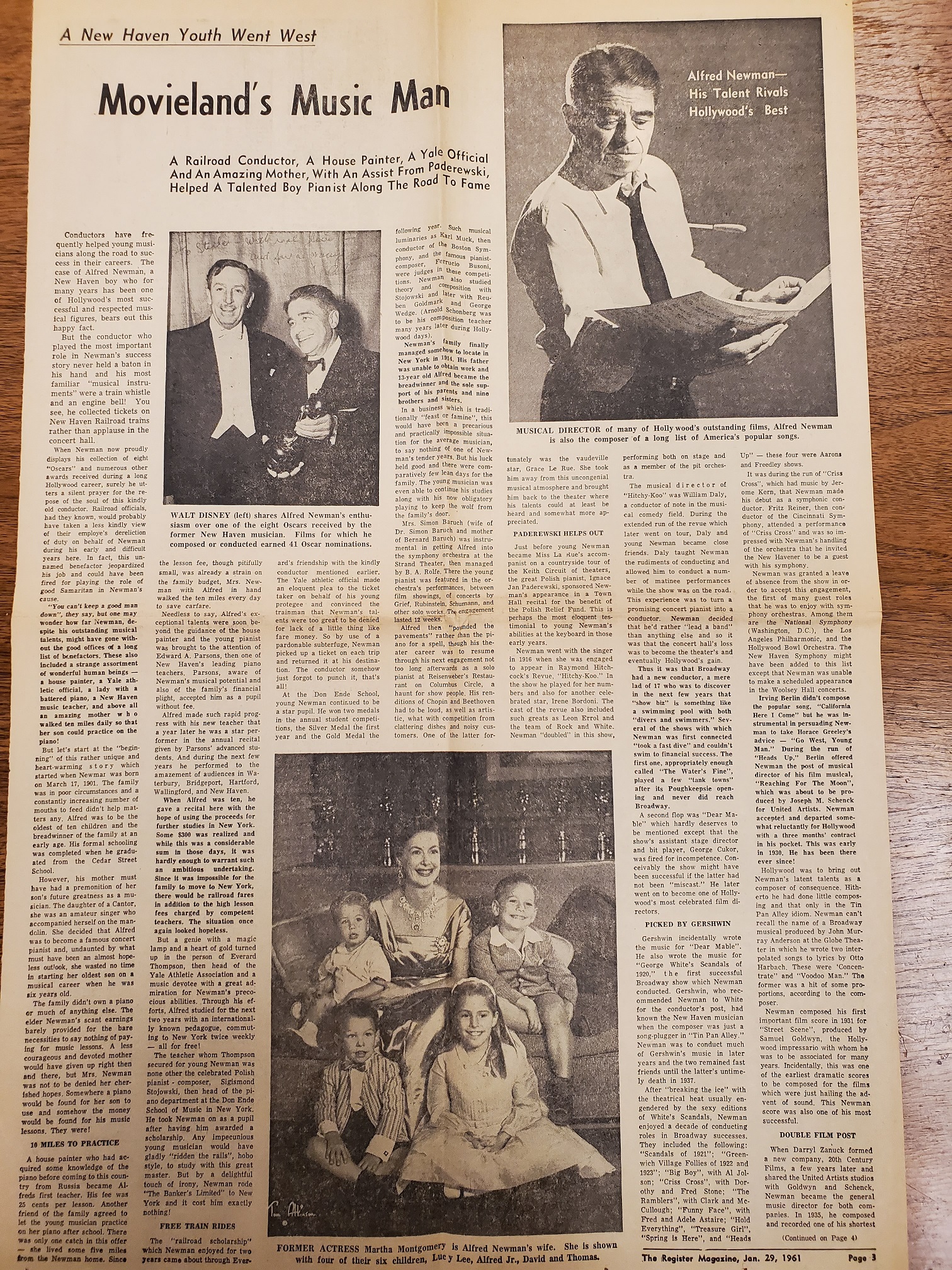 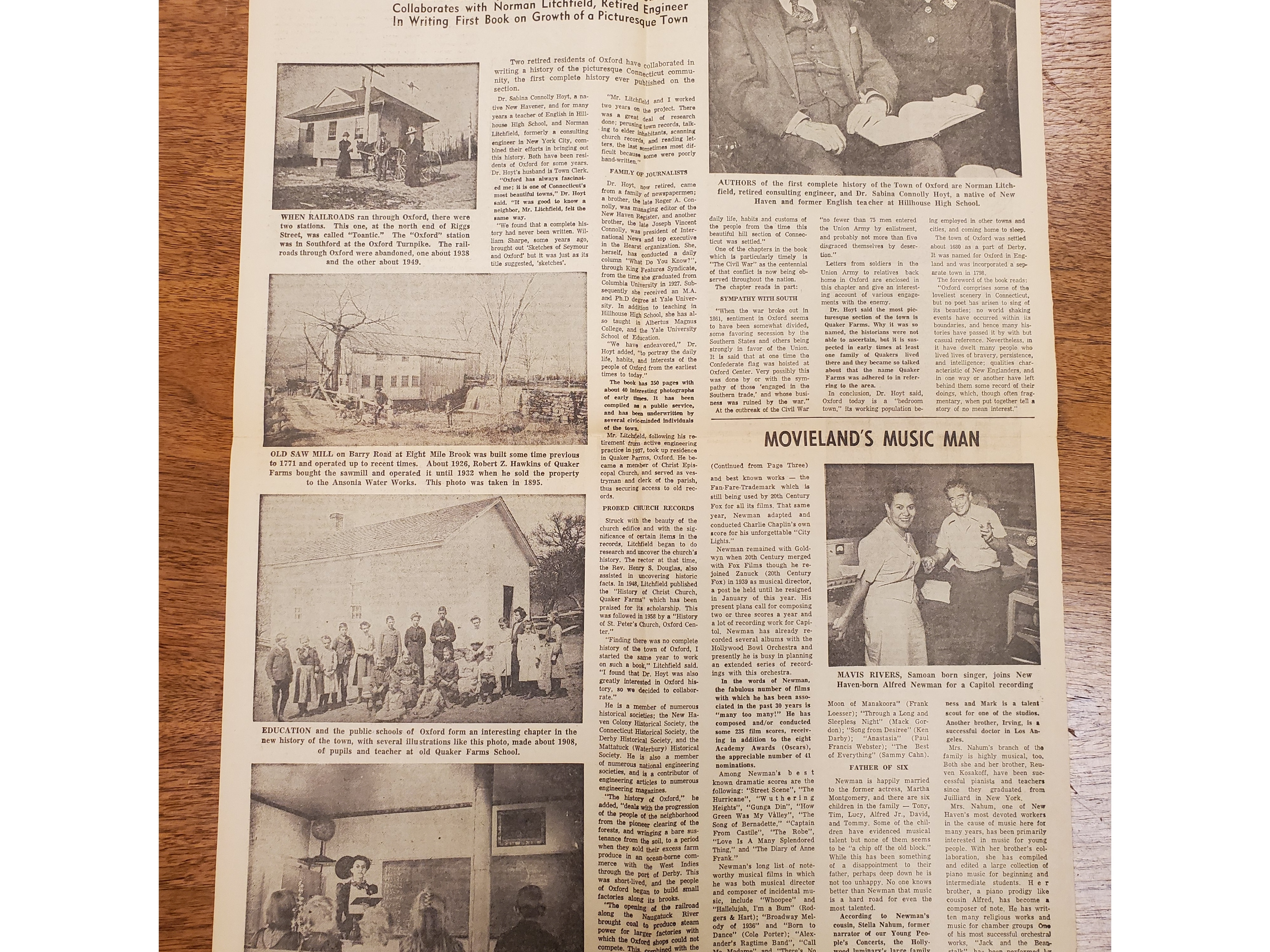 Many of the brothers’ children, nieces and nephews continued in music and film. Perhaps the most well-known is their nephew, Randy Newman.

The Jewish Historical Society is dedicated to collecting and preserving historical documents, photographs and memorabilia of the Jewish community of Greater New Haven. Find out more at jewishhistorynh.org.