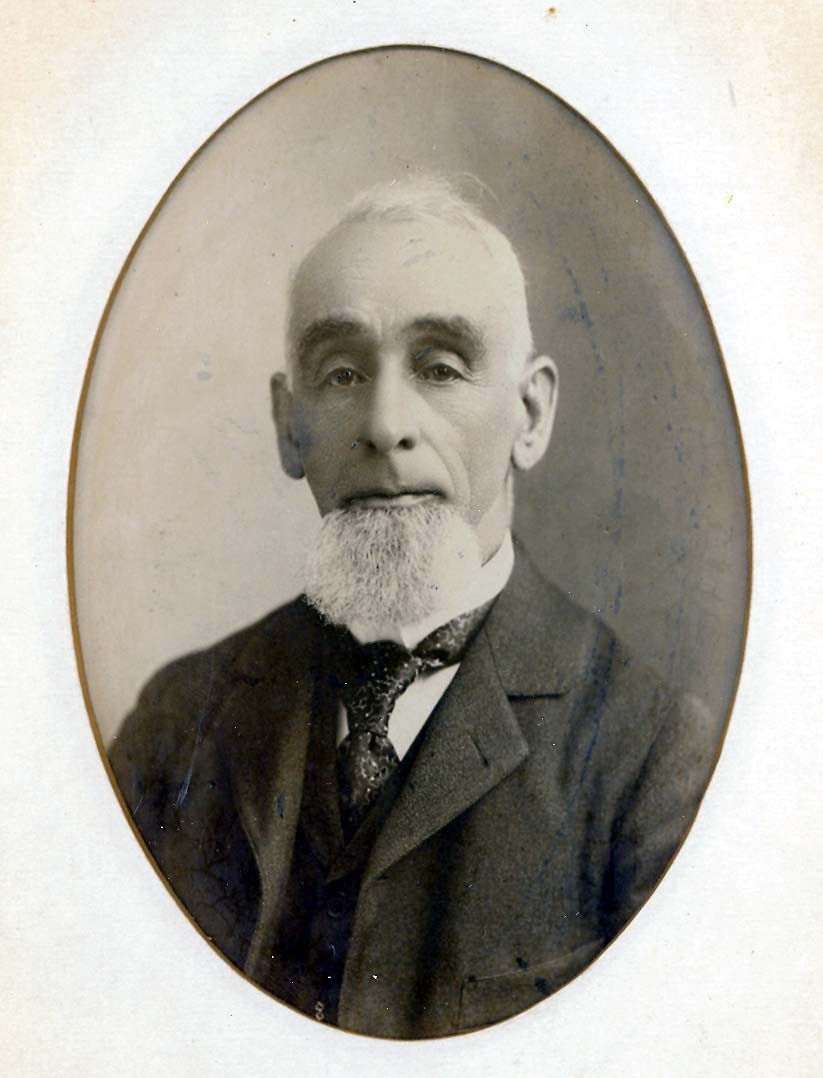 With June holidays including Father’s Day, we look back through the Jewish Historical Society’s archives at a fatherly figure in New Haven’s history who was an integral part of improving local children’s lives.

In the nineteenth century, Meier Zunder, New Haven’s first Jewish school board member and school board president, fought to make schools better for all children.

Meier Zunder was born in Bavaria in 1829 and fled to the US in the wake of the failed revolution of 1848. He came to New Haven in 1852, married his brother’s widow and built his brother’s grocery business into a large wholesale house called M. Zunder & Sons. He was a founder and later president of the Old Mechanics Bank.

In the Jewish community, he was a founder of the Horeb Lodge of B’nai B’rith and encouraged the founding of a local chapter of the United Order of True Sisters. For 25 years, he was treasurer of Mishkan Israel.

On the school board, he supported progressive policies, including equal education for blacks. He opposed altering of school district lines to segregate black from white children. Since large numbers of foreign-language speaking children were in the schools, Zunder felt that teachers who were bilingual should be hired. Zunder opposed both religious education and opening prayers in public schools. He was, in addition, instrumental in providing free schoolbooks to those children who could not afford to pay for books. Finally, Zunder believed that the curriculum should not be restricted to the “three Rs.” Under his influence, the curriculum was widened to include art, music and penmanship.

Zunder was responsible for the building of recreational playgrounds in school yards to be used by children during school hours for recess and physical education and for after school and summer programs.