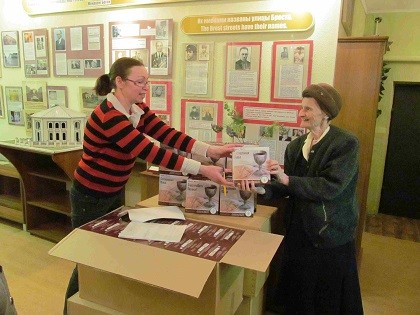 The Jewish children’s band, The Macaroons, has recently released a catchy tune entitled “Jews All Over The World,” which celebrates the fact that our people, no matter how widely spread across the globe, all celebrate the same holidays on the same days – together as Jews. With Passover rapidly approaching, we thought you would be interested in taking a peek at some of the creative and engaging holiday programming Federations are supporting around the world.

(Scroll to the bottom for pictures!)

Warsaw’s JCC will be hosting a number of Passover-related activities including a Passover-themed treasure hunt around the city. Local Jewish children will scour the city collecting pieces of the stories of the ten plagues and the exodus from Egypt. Teens from the youth group Hultay will assist with the children’s program and then hold their very own seder - for some, this will be their only opportunity to experience a Passover seder.

The JCC in Bucharest, Romania is organizing an educational seder on Sunday, April 9, as part of JDC’s Pesach Open Home program which encourages Romanian Jews to host guests from the community at their own seders.

This year, for the first time, the Pesach Open Home educational seder will be broadcast live online at http://www.jcc.ro/. Mark the date and join JDC in bringing Passover to Bucharest!

During the Passover vacation, when Israeli schoolchildren have a two-and-a-half week break from school, 1,400 ENP SPACE (School Performance and Community Empowerment) Scholastic Assistance participants will be provided the opportunity to utilize this time to get ahead in their studies with the help of ENP’s intensive study marathons.

Federation support of ENP SPACE helps these students close the scholastic gaps with their other Israeli peers and opens a world of opportunity to the participants. For more information about ENP SPACE and the new campaign, Project 1460, contact Janine Zaltsman and be sure to check out the newly released Project 1460 campaign video.

The Jewish Agency for Israel is hosting matza baking and model seders at absorption centers throughout the country and in many of their Ulpans (Hebrew language learning centers) and student dormitories.

The Jewish Agency has also organized learning workshops for children that feature Spring-themed origami art projects and interactive activities around the concept of hametz (defining it, finding it and burning it).

This month’s CaféEuropa (for Holocaust survivors) activities include cooking workshops, a Haggadah sing-along, and discussions on the Haggadah, the story of Passover, and the laws of the holiday.

Through JDC’s Warm Homes program (short video here), older adults who are alone or have no children in the country will gather to enjoy a communal seder.

Passover in the FSU

JDC is hosting a number of Passover-related activities across the Former Soviet Union this year including:

An educational seminar on preparing for the holiday at Kishinev, Moldova’s JCC; volunteers in both Kishinev and throughout Ukraine will distribute Passover sets and matzah to hundreds of elderly Jewish community members.

JDC’s Beltsy Hesed Center is organizing a contest and games for children from the local youth club, followed by home visits to elderly Hesed clients by the children. 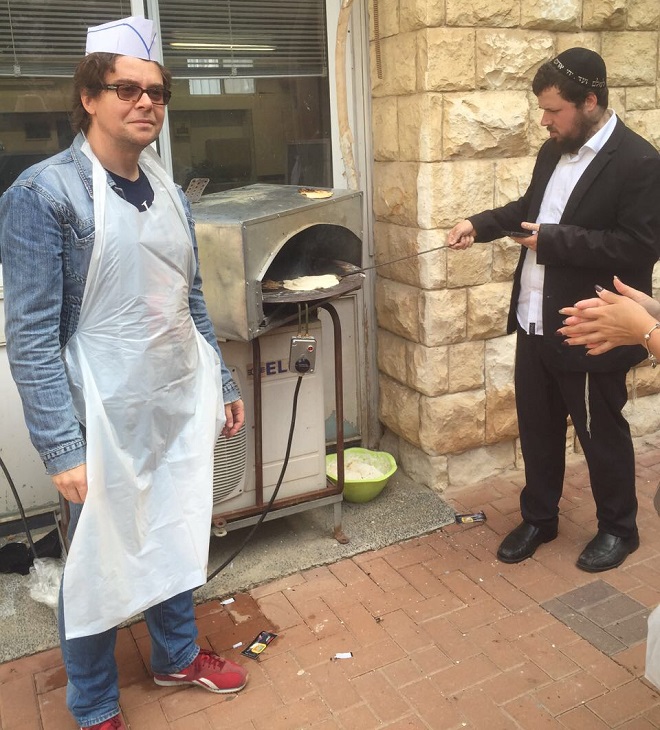 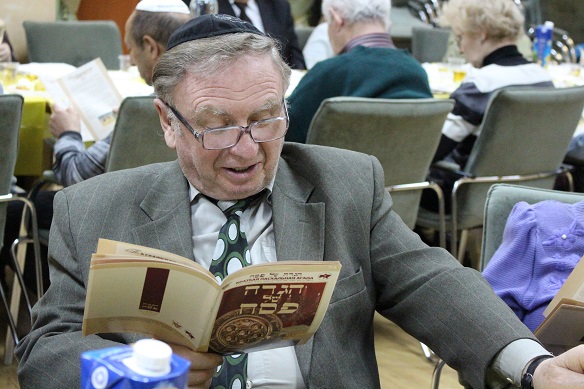 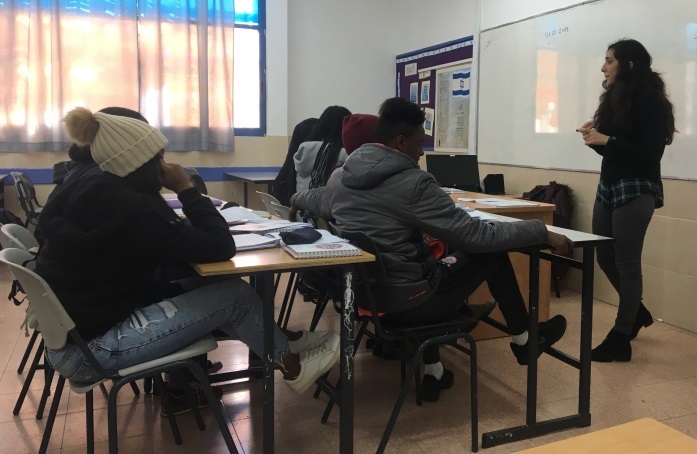 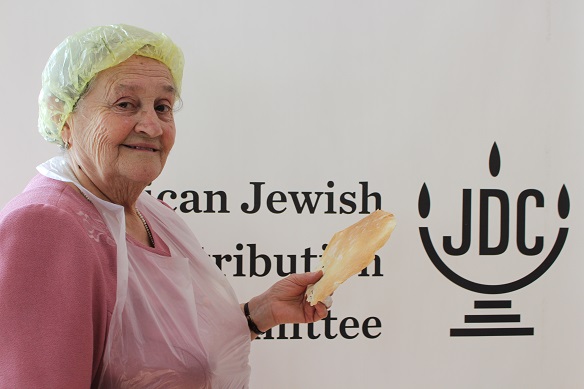 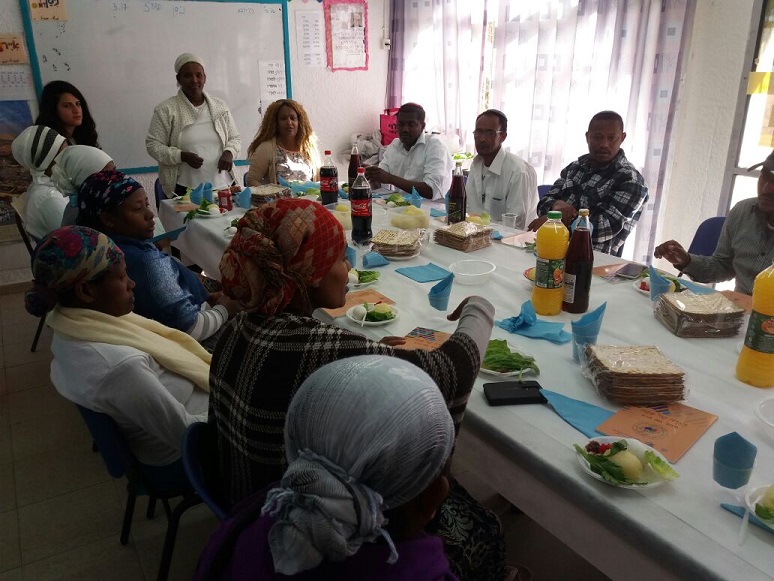 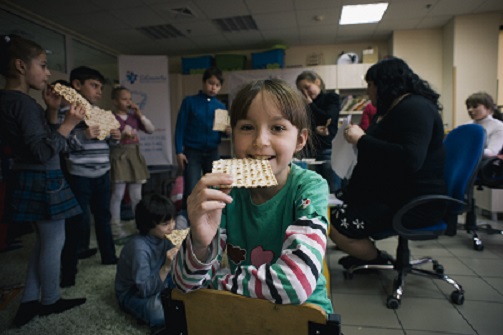 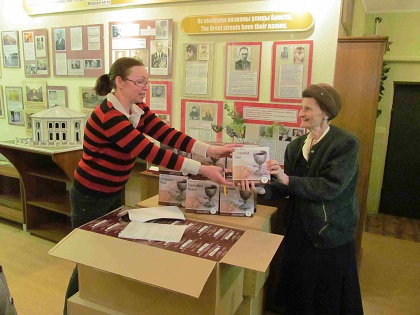 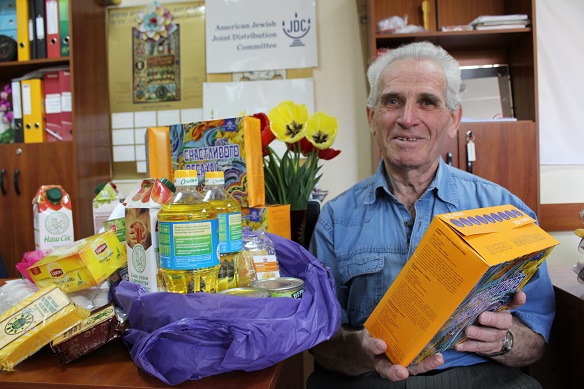 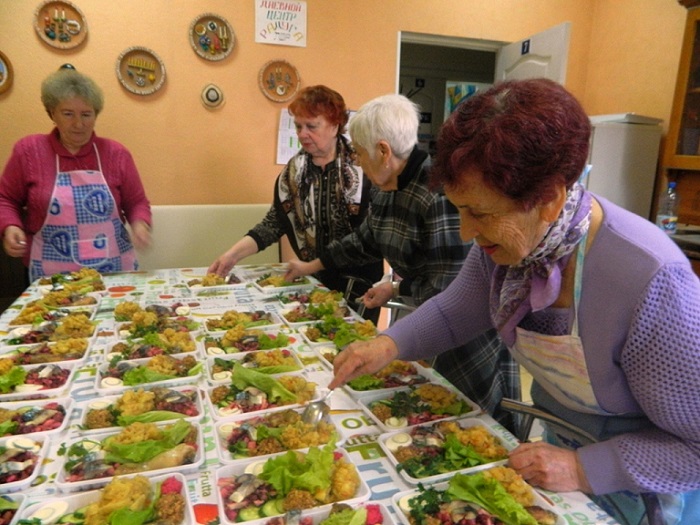