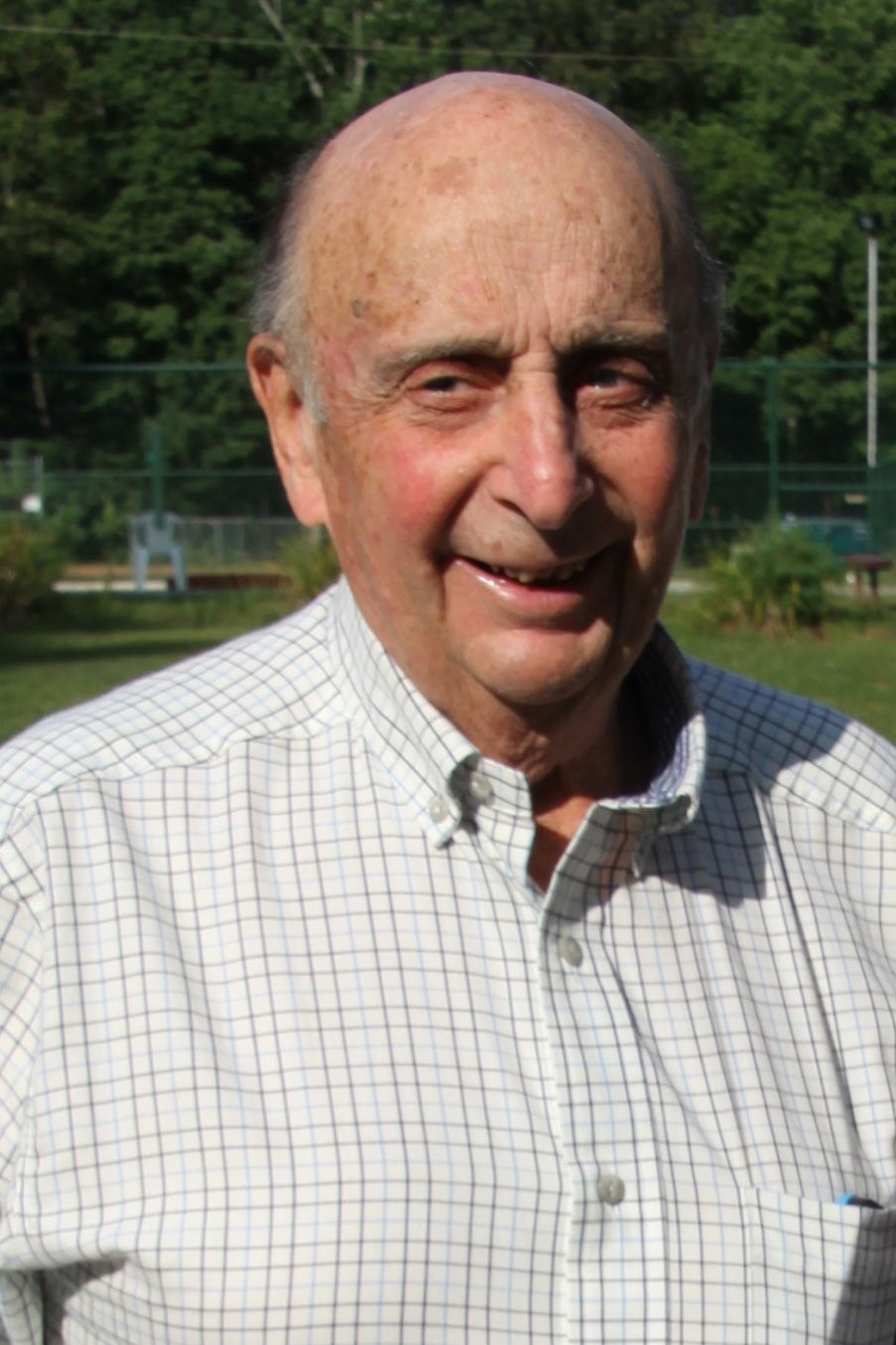 Jewish Family Service of Greater New Haven (JFS) will honor Joe Adler for his decades of service to the community, and particularly for his work as a founder of and inspiration for the JFS Social Work Outreach Services Program (SOS) at the JFS Spring Celebration on Sunday, May 6, at 6 p.m. at the JCC.

“Joe’s capacity to care for the most vulnerable among us is boundless,” commented Jonathan Garfinkle, JFS Executive Director and CEO. “Because of Joe, hundreds of families in desperate circumstances have been able to receive the help they need from the SOS Program.”

The SOS Program, which serves as a safety net for the entire community, was launched in 2010 in the midst of the Great Recession. During this economic downturn, Adler met with community leaders, including Rabbi Scolnic of Temple Beth Sholom and Rabbi Brockman of Congregation Mishkan Israel, to see if they were receiving more calls than usual from congregants and others who were facing challenges. From his conversations, he determined that some of these issues were beyond the scope of what they could solve on their own. Adler asked the rabbis to attend a Federation board meeting to tell their stories. As a result, the SOS program was developed and a committee was formed.

“Joe Adler is not only the finest man one could possibly meet,” noted Rabbi Scolnic, “he has a lifetime of consistent commitment to our community.”

JFS’s Director of Education of the Jewish Wellness and Healing Center Sydney Perry has known Adler all her life. She said he has done so much in the community. “At this point, he could sit back and pull back his involvement, but instead he continues to stay actively involved in the community,” Perry said. Added Garfinkle, Adler is “the pride and joy of the Jewish community.”

All proceeds from the event benefit the SOS Program and help JFS serve those in need. For more information, call (203) 389-5599 or email rsdobin@jfsnh.org.