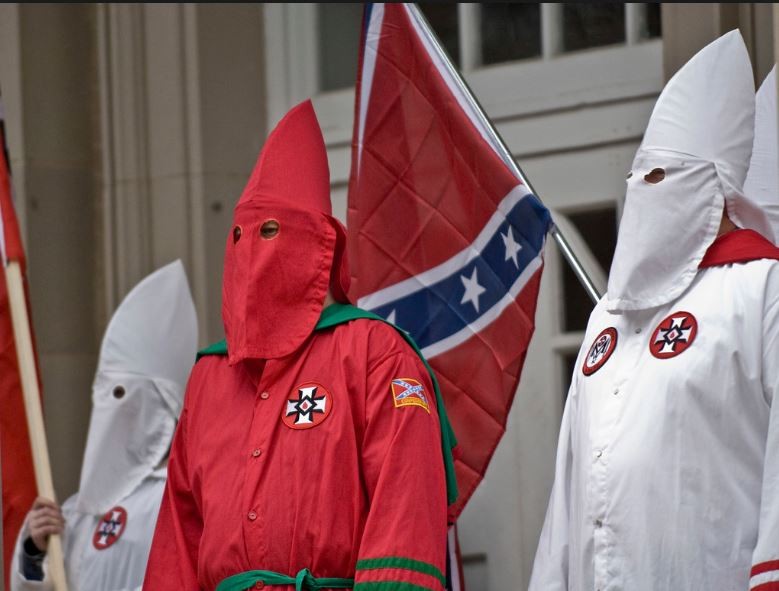 The Jewish Federation of Greater New Haven and its Jewish Community Relations Council (JCRC) stand in solidarity with the Jewish Federation and JCRC of Dayton and with the local NAACP and dozens of community organizations including local government against a planned rally by an Indiana based affiliate of KKK. We repudiate the KKK and its message of hate, violence, and discrimination.

A peaceful alternative to the rally will be held in a different part of Dayton at the same time.

Its purpose is to deliberately avoid confrontation and be a rally of love, unity, peace and inclusion.

It will be led by the Dayton NAACP with the total support of the Dayton Federation and its JCRC, and more than two dozen of its community partners.

At a time when prejudice and anti-Semitism are increasing we applaud the efforts of this coalition to take a stand against hatred of all people and to stand collectively in support of community safety, love, unity, peace, and inclusion.