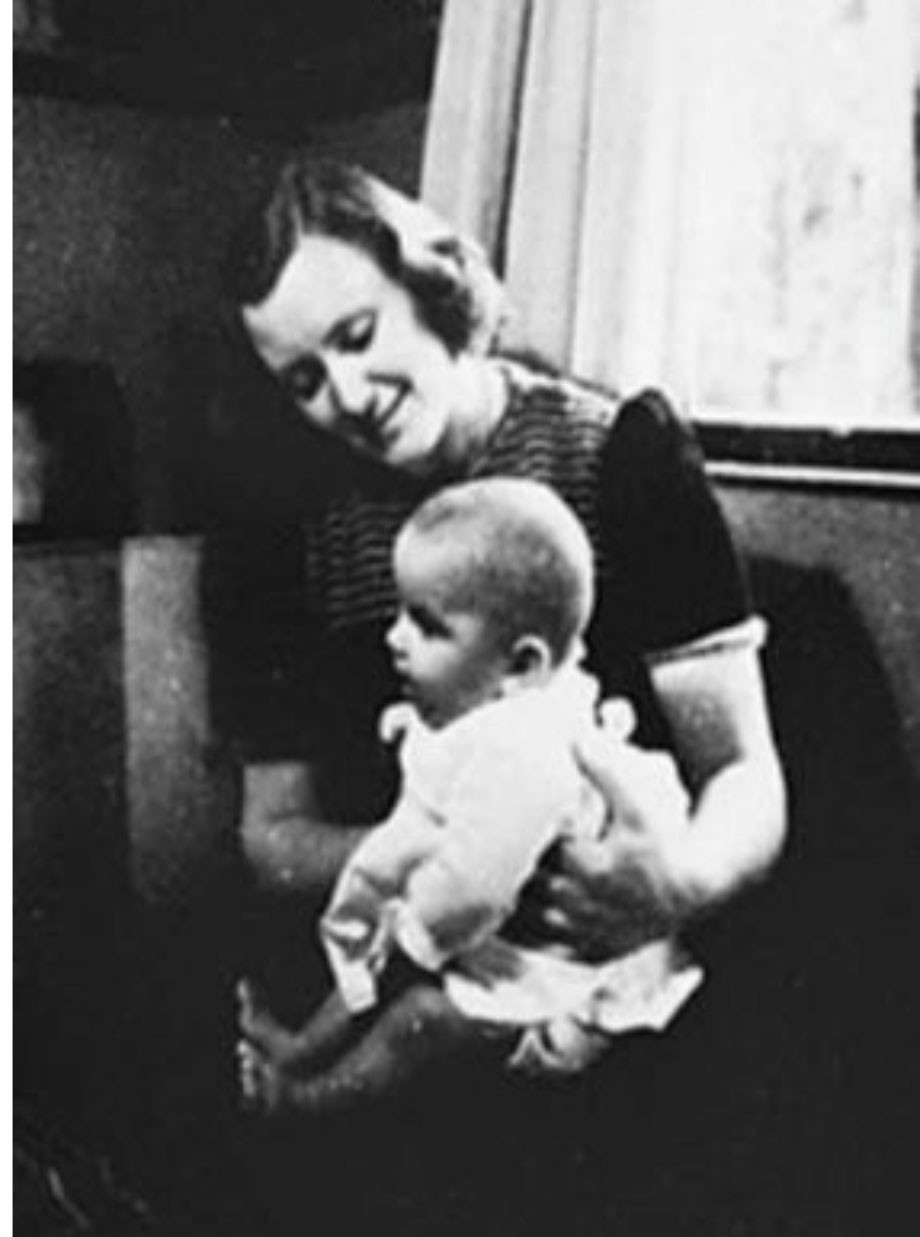 “I lied, stole and even killed...I had to save those children….I would do it again.” Marion Pritchard

Congregation Or Shalom’s 11th annual Kristallnacht Commemoration is set for Sunday, Nov. 5, at 9 a.m. at the synagogue, which is located at 205 Old Grassy Hill Road in Orange.

This year’s commemoration will honor the late Marion Pritchard, who helped save about 150 Dutch Jews, mostly children, in the midst of the Holocaust. Pritchard, who died at age 96 in December, was imprisoned and tortured by Nazis for her resistance work. In addition to participating in scores of short-term rescues, Pritchard sheltered the Polak family, including a newborn infant, Erica, for three years.

In the course of that undertaking, a known Dutch Nazi collaborator discovered the family Pritchard was hiding and was on the verge of informing on them to the Nazi authorities. In that moment, Pritchard did something that would haunt her for the rest of her life.

Guest speakers at this year’s commemoration include U.S. Sen. Richard Blumenthal, Pritchard’s son Arnie (Arnold) Pritchard, who lives in New Haven, Professor Deborah Dwork, an American historian who specializes in the history of the Holocaust, and “baby Erica,“ whom Marion raised in hiding as her surrogate mother.

Congregation Or Shalom’s annual Kristallnacht commemoration is truly a labor of love for Rabbi Alvin Wainhaus, who said his own family would not even exist if it weren’t for the heroic deeds of people like Pritchard.

His family’s own hero was Chiune Sugihara, the Japanese consul general to Lithuania who disobeyed his government’s orders and issued visas that allowed 6,000 Jews to escape from Nazioccupied territories through Japan. Many people know of Oskar Schindler, the businessman who saved more than 1,200 lives during the Holocaust, but Wainhaus believes that there are many other unsung heroes, like Sugihara and Pritchard, who should be honored for their heroic deeds.

So every year, for the past 11 years, Wainhaus spends close to a year searching for unknown or little-known heroes to honor for each commemoration. “It’s a personal thing for me,” he admitted. “It’s hard to find these people, but I must do it.” “Most places, people cry on Kristallnacht like it is a second Holocaust, “ Wainhaus said, “but I think we should celebrate on Kristallnacht these amazing acts of heroism and selflessness. I’m a meshuganah. I’ve turned Kristallnacht on its head. It’s an educational experience,” he said of the annual Kristallnacht commemoration. “It’s uplifting. It gives people hope. We are celebrating the mystery of human goodness.” “