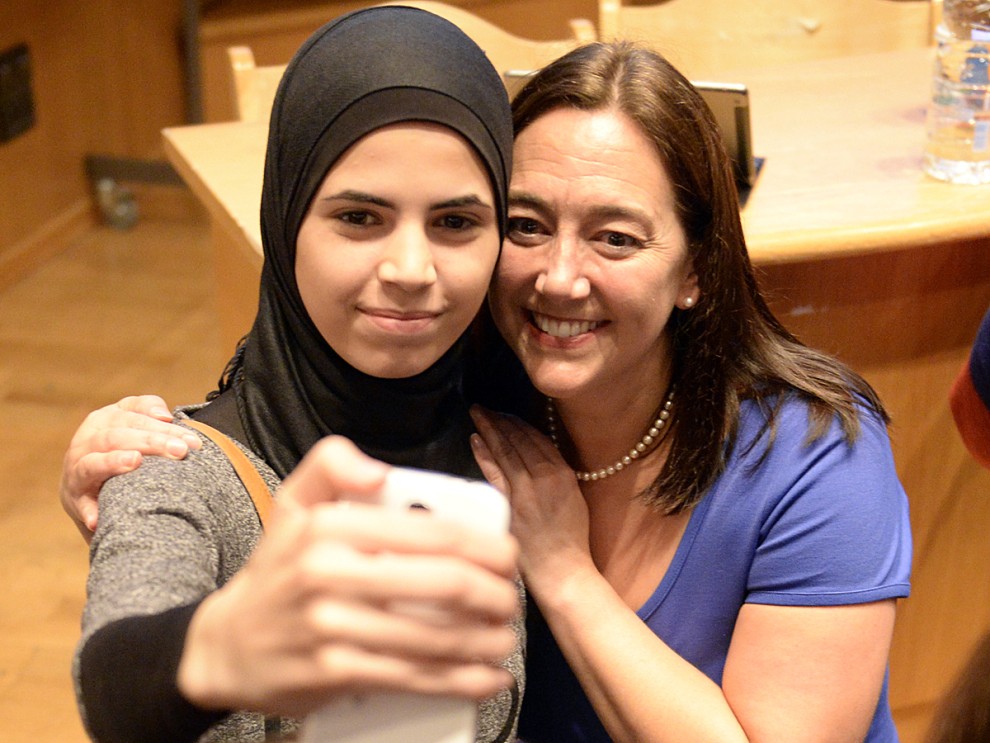 Israel’s Arab citizens comprise approximately 20 percent of the population, or 1.8 million people: Muslim, Christian, Druze, and Circassian. As a group, they share national and familial connections to the Palestinian people in the West Bank, Gaza, and elsewhere, but have a unique identity as citizens of Israel alongside the country’s Jewish majority. Fear and mistrust between the Jewish and the Arab communities rise with escalations in the wider conflict across the border and the status of political discourse, as we have seen in May of this year when violence and clashes across mixed cities in Israel sparked by events in East Jerusalem. Vast socio-economic gaps render Arab citizens the most disadvantaged group in Israel, and most Arabs and Jews have few opportunities for meaningful interactions and mutual familiarity. In recent years, efforts to address these gaps have accelerated, resulting in ground-breaking developments in employment, higher education, and other areas. The progress and the efforts to overcome barriers are among the most compelling and dynamic developments in Israeli society.

Join us for a Lunch and Learn series this summer, facilitated by the Inter-Agency taskforce and sponsored by the Jewish Community Relations Councils of the respective Jewish Federations of Greater New Haven and Greater Hartford.

Details to be announced at www.jewishnewhaven.org