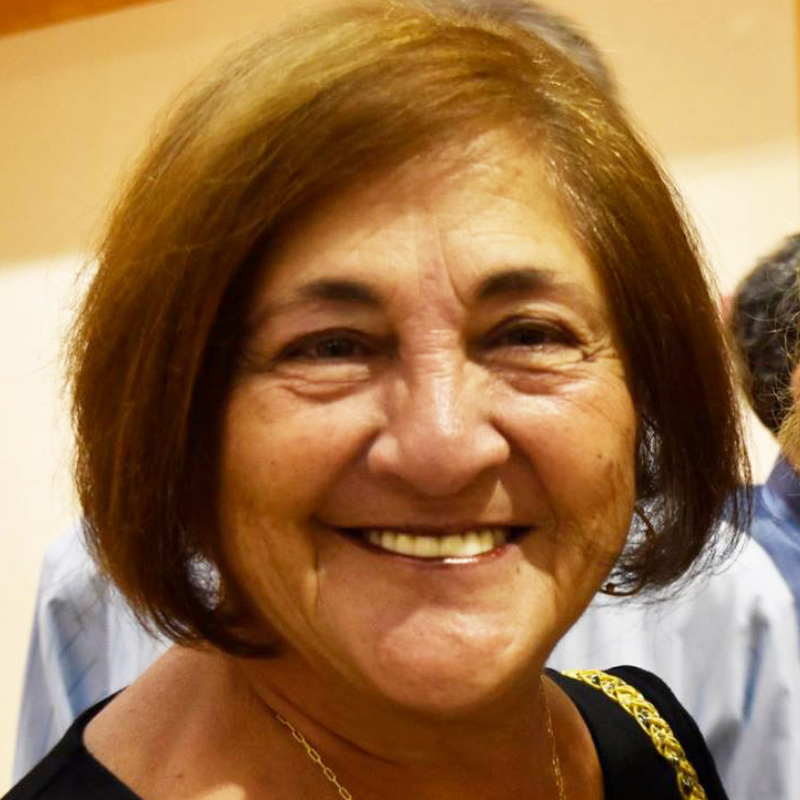 Over 20 years ago, Judy Skolnick had a life-changing experience and ever since, she has been changing the lives of others through philanthropy. Her most recent act of generosity was to create a Lion of Judah Endowment (LOJE) at the Jewish Foundation. Her LOJE will perpetuate her Lion of Judah level annual gift to the Jewish Federation Annual Campaign. Judy established her LOJE by “gifting” a life insurance policy to the Jewish Foundation. She encourages others to learn about the many opportunities available to make this endowment possible.

The experience that planted the seeds for this endowment was a March of the Living mission. Judy visited Auschwitz-Birkenau in Poland and then traveled on to Israel with over 200 women and 6,000 teenagers from across North America. Emotional to this day when she recalls the trip, Judy returned with vivid images of the horror that occurred in the concentration camps, but also with a greater commitment to Israel, her Jewish identity, and involvement in her local Jewish community.

“I was so impressed by the women I met in Israel, their immense generosity and dedication, that I felt I needed to do more back home. It was both an eye opening and inspiring time for me,” Judy commented. Her inspiration quickly became action. Judy and her husband David moved to New Haven in 1971. They quickly became involved in Congregation B’nai Jacob and Federation’s Young Leadership Program. They soon moved into leadership positions in both organizations.

Judy always finds ways to contribute. She is past president of B’nai Jacob’s Sisterhood and a past board member there. She is a past Campaign Chair and former Chair of Women’s Philanthropy at the Jewish Federation of Greater New Haven. Judy currently sits on the boards of the Jewish Federation and Ezra Academy.

Her contributions have not gone unnoticed. In 2012, her daughters, Marci and Deborah (mothers of Judy’s six grandchildren), were present to witness her being honored by the Jewish Federations of North America in New York City with the National Women’s Philanthropy Lion of Judah Endowment honor - the Kipnis Wilson Friedland Award. Established in 2004, this award recognizes “Women of Valor” who have set a high standard for philanthropy, volunteerism and commitment to the Jewish world. Judy credits other New Haven Kipnis Wilson Friedland Award recipients for inspiring and teaching her about philanthropy— Lucille Alderman, Barbara Greenberg z’l, Betsy S. Hoos, Marcia Reiter, Shirley Scholder, Stacey Trachten, and Robyn Teplitzky, all of whom have also established Lion of Judah Endowments at the Jewish Foundation to endow their Lion of Judah gifts to the Jewish Federation Annual Campaign. On February 23, Judy and David will be honored by Ezra Academy.