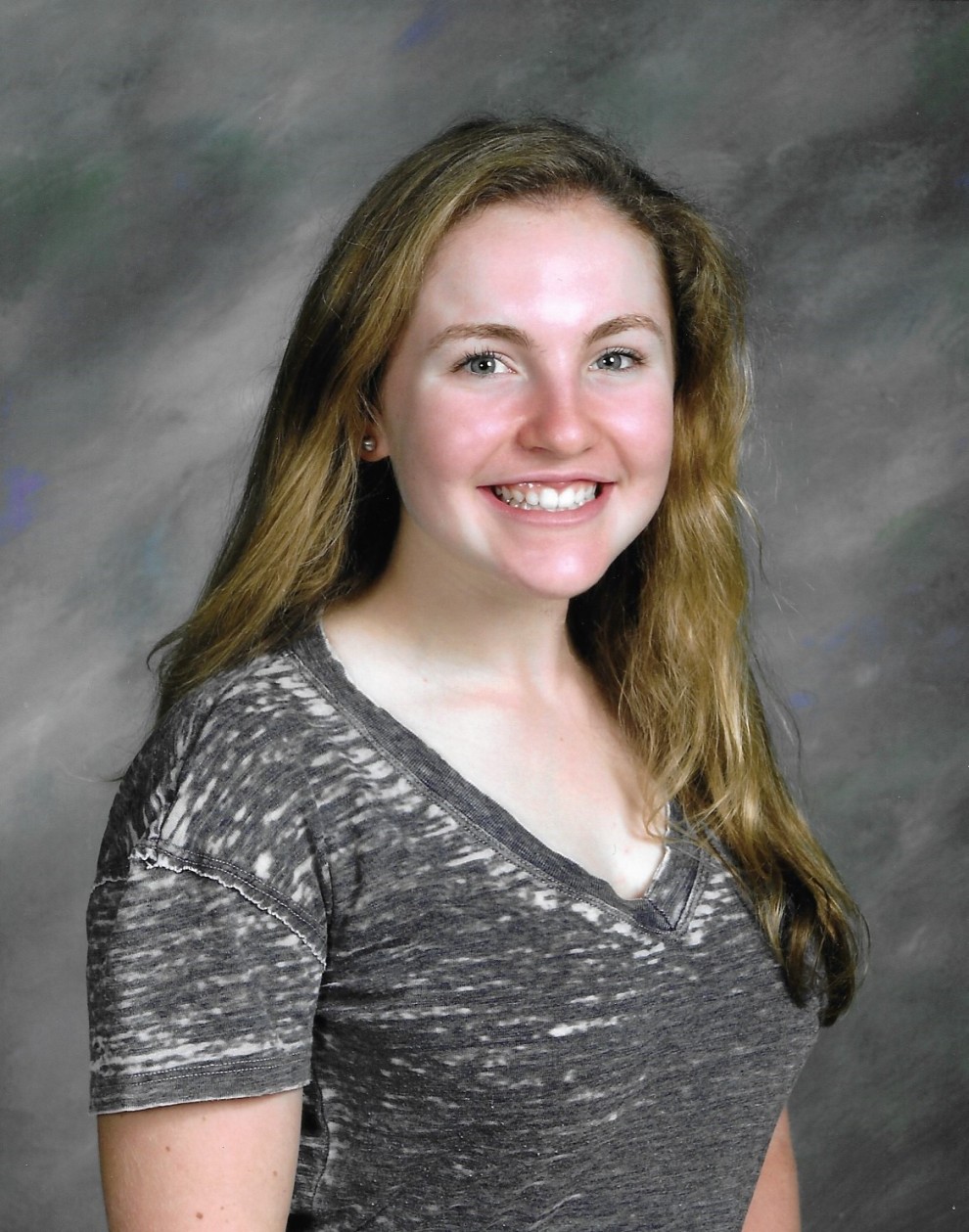 Talya opened with a narrative on Jewish pride and identity, and gave a few strategies to combat anti-Semitism at the end. Following her, Susan explained the purpose of the ADL and its historic origins to give everyone context. To prepare everyone for the panel, Marji also explained the importance of listening to Jewish voices and understanding where hate comes from.

Then, the rest of the teen trainers held a panel where they shared their stories and answered questions. Watching faces through little Zoom boxes as the stories were being shared really exemplified the purpose and impact of the summit. People were shocked to hear about the silence Julia was met with when exposing the anti-Semitism and the resistance Zoe faced when she tried to fight back as well. While many people live in a semi-safe bubble, it was extremely evident that they never imagined experiencing this level of hate at school. After sharing stories, everyone broke out in breakout rooms led by the teen trainers. In the rooms, a series of questions were asked, including the following ones. “Have you seen or heard any anti-Semitic incidents in your school or elsewhere?” “How did you respond?” These were done to create dynamic conversation and give people an opportunity to discuss anything that has happened to them. By asking peers for advice, many people found out that they are not alone and, ultimately, felt stronger to stand up to hate in the future.

Closing the summit, everyone debriefed and gave a synopsis of their breakout room discussion. As people shared their final thoughts, the relief in their eyes and voices was evident. It was comforting to be in a “room” full of people who absolutely understood the circumstances of anti-Semitism and the struggles to successfully stand up against hate.

Ava Gross, a Class of 2022 student at Amity Regional High School, writes about her experience participating in the Greater New Haven Teen Leadership Summit on Antisemitism, which was cosponsored by Jewish Federation of Greater New Haven, BBYO and ADL Connecticut. She is a Teen Trainer for the ADL Connecticut region and a board member of her BBYO Chapter.