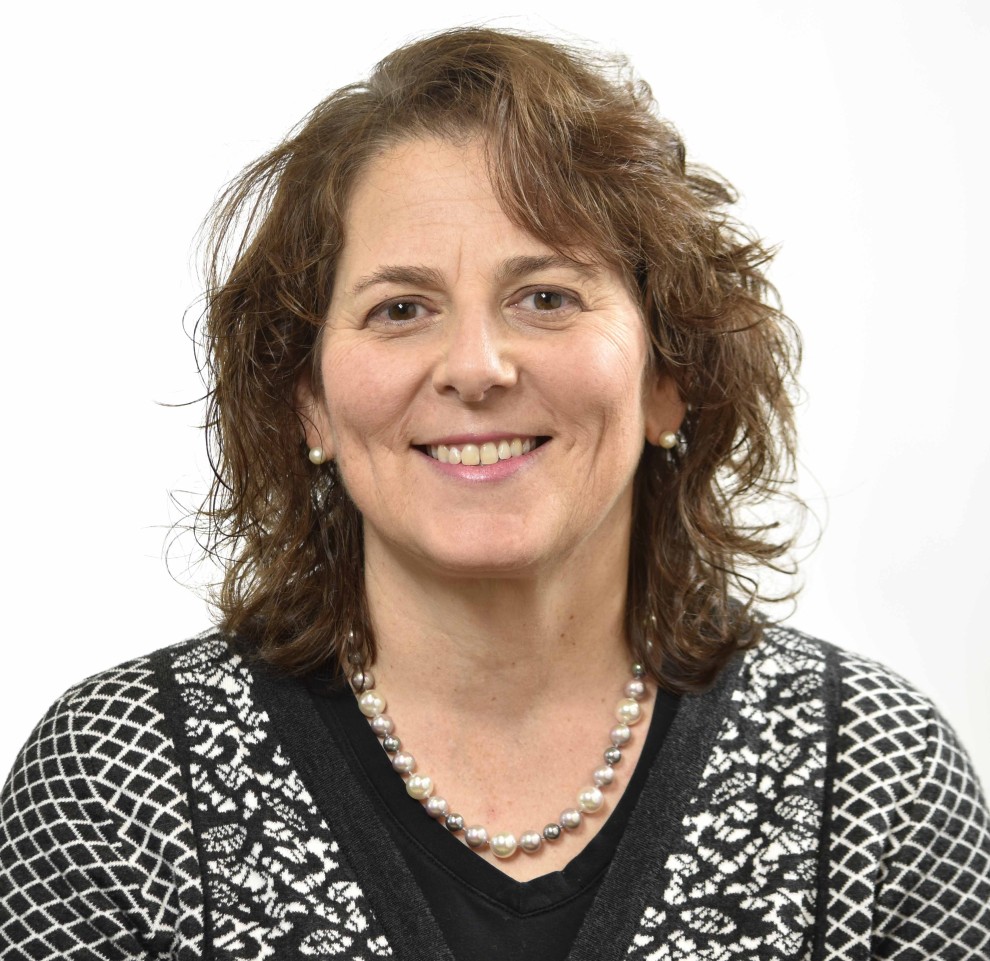 As I write this column, it is Chanukah and we are wrapped in the glow of the menorah’s light and the inspiration of the miracles that occurred 2,000 years ago. Those miracles took place in Jerusalem when a small band of rebels struck back against the Syrian-Greeks to reclaim the Temple, and as if that itself wasn’t a miracle, a single cruse of oil lasted eight days— long enough to clean and rededicate the Temple so that Jewish life could resume in our holy city.

Jerusalem. The city at the heart of the Jewish world. The place we turn to in prayer. The place our people have yearned for while living in exile. The modern expression of our Jewish homeland reimagined; at once ancient and current. And yet, Jerusalem is still at the center of controversy and angst rippling to the emotional surface most recently with the proclamation of the United States government to both recognize Jerusalem as the capital of Israel and to make preparations to relocate the U.S. Embassy from Tel Aviv to Jerusalem in the coming years ahead — an historic moment.

As if that was not enough, recently, we have experienced other events of historic proportions. Natural disasters befell the communities of Houston, Texas, Southern Florida, Puerto Rico, St. Thomas, Mexico City and California. In each case, the Jewish Federation system was there to respond, both in the immediate aftermath, bringing needed supplies, grants to synagogue communities, medical assistance, construction supplies, and generators to Puerto Rico, trauma counseling and financial assistance, as well as now, continuing to provide support. While the waters have receded in Houston, the Jewish community suffered more than $30 million in damages to critical infrastructure.

The worldwide Jewish community responded with funds, including a $1 million contribution from the Government of Israel. However, that was not enough, and so the efforts to fundraise and rebuild will continue. JFNA is holding its professional conferences in Houston to bring some economic support and volunteer assistance to the beleaguered city. Our Development Director Amy Holtz will be part of that mitzvah corps in early February.

In California, we saw decimating wildfires wreak havoc, resulting in mass Torah evacuations for Los Angeles synagogues, the multi-day closures of Jewish community institutions and schools, and burning of the lands up to the very edge of Camp Ramah. But a great Chanukah miracle happened, and the camp grounds were spared from the fire. Here in New Haven, we breathed an extra sigh of relief, as we know a little something about the damage fire can do to beloved community structures.

Miracles happen every day in our Greater New Haven Jewish community. Some are huge and heartwarming like the adult b’nai mitzvah held at The Towers where 14 adults had the opportunity to become sons and daughters of the commandments. It is never too late for Jewish learning and engagement. And some miracles go unseen, when small acts of tzedakah and kindness result in support for the vulnerable, scholarships for camps and school, food and emergency assistance for someone whose lifeline is their connection to the Jewish community, and the rebirth of our community building almost ready to fill up with vibrant programming, activities and you.

As we begin 2018—the chai year of the millennium—let us rededicate ourselves to the miracle of Jewish community as we come together in unity to strengthen all that is cherished and beautiful. This is a new beginning, and I cannot wait to celebrate what will be a memorable year ahead.

Chag sameach and a happy and healthy New Year to all!