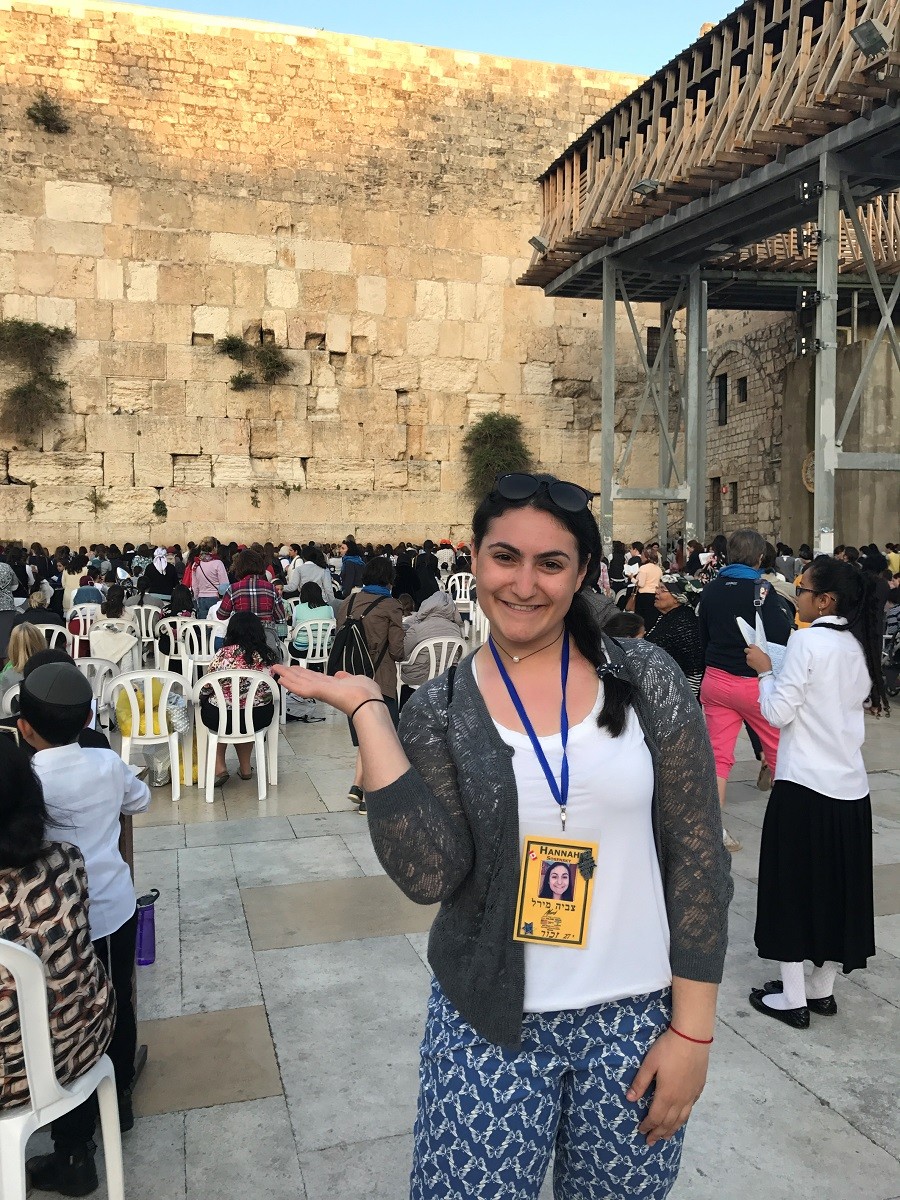 The March Of The Living is an annual educational program that brings teenagers and adults from all around the world together in Poland and Israel to study the history of the Holocaust.

Until two years ago I had no idea about The March Of The Living. Not until I was sitting in one of the Ezra Academy classrooms during JTE (Jewish Teen Education) when Evan Wyner presented the program to me and five of my classmates and friends. All six of us pondered the idea for a while. Eventually we all agreed that we would go on that fantastic journey together that April 2018.

Before long, I was standing on the grounds of Auschwitz death camp. I was flooded with emotions standing on the same soil as millions of victims once did. The weather that day was hot and sunny. Before the trip, I imagined the weather being rainy and gloomy there, what I expected it to be. In the sun, the death camp’s purpose and pain was obscured, which bewildered me.

Taking part in The March of The Living made me think of the millions of victims and their despair that passed through the gates of the camps on the death marches. Tens of thousands of us walked the same steps of the death marches, which was symbolic commemorating those victims who could not march, and the next generation that could. Surrounded by so many people from across the world all in one place, uniting, provided me with feelings of hope and friendship.

I am very grateful that I had the opportunity to go on this unforgettable trip. I met so many new friends from around the world, visited places I never thought I would get to, and I now have countless memories that I will forever hold on to and share with whoever will listen.