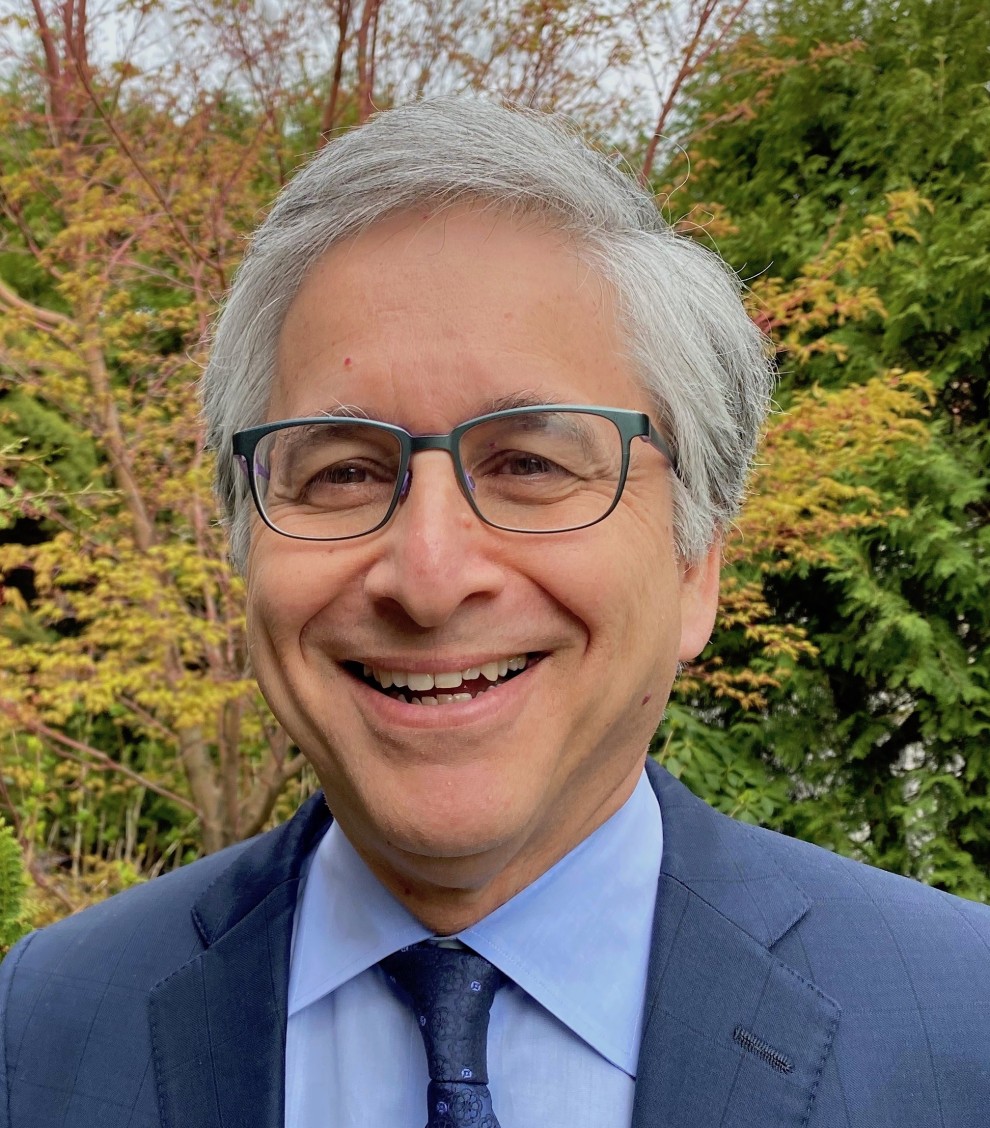 Naty Katz has been chosen as the new Head of School for New England Jewish Academy (NEJA) in West Hartford.

During his 10 years of leading Maimonides School in Brookline, Massachusetts, Katz oversaw a full curriculum review and overhaul, and transformed the process of hiring and developing teachers. He added an ECC division to the school and guided an administrative team of 10 leaders, while also increasing the school’s fundraising capacity. During this past year, Katz has served as the interim Head of School of Hillel Day School of Detroit.

Katz will lead NEJA toward an exciting and promising future for Jewish day school education in the Western Massachusetts, and Connecticut’s Greater Hartford and New Haven areas.

Mr. Katz impressed the search committee, board of directors and parents during the extensive interview process. His energy, his relentless pursuit of institutional improvement, his vision for elevating the role of the school in the community, his personable manner and his lifelong commitment to the ideals of Modern Orthodox Judaism were clear drivers of his past success and motivations for the future.

“We believe that Naty is exactly the right person to lead us at this time,” said Dr. Sid Ulreich, Chair of the Search Committee. “With his background as a successful businessman, as an accomplished head of school and as a day school veteran, Naty brings the kind of expertise that we need to take NEJA forward in this complicated period.”

Prior to joining Maimonides in a professional capacity, Katz founded two successful startup companies, H2O Furnishings and Dana Lighting. He also became an active member of the Maimonides School Board of Directors, with a focus on fundraising and marketing for the school. He took on the role of executive director in 2008 before transitioning into the head of school role. With his long-time connection to Maimonides, Katz is a lifelong devotee of Rabbi Joseph Soloveitchik, z”l, considered the founder and spiritual pillar of Modern Orthodox Judaism in the 20th century.

Find out more about New England Jewish Academy at neja.org.