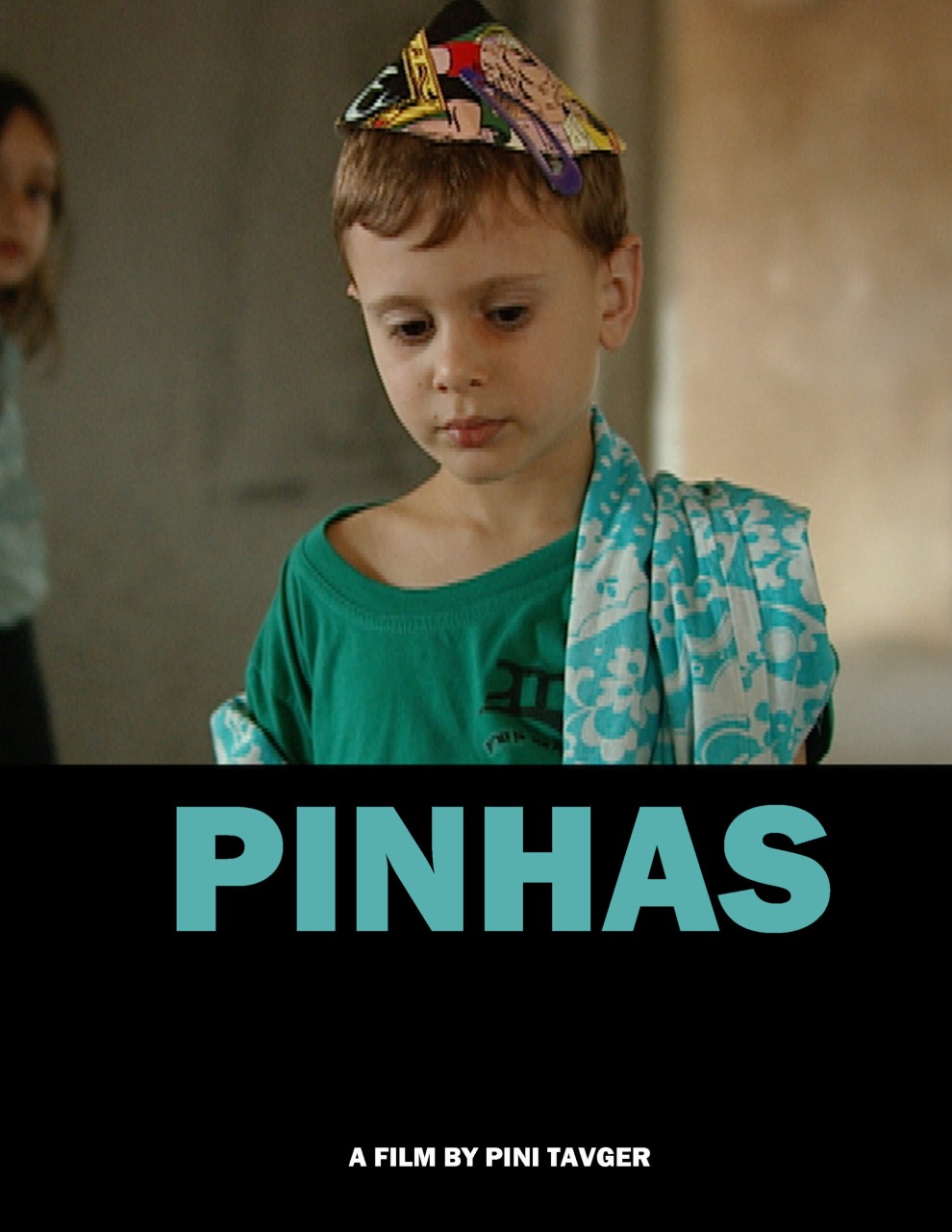 The Jewish Federations of Greater New Haven and Greater Hartford are joining together to present a virtual screening of three extraordinary short films. These films are being presented through the World Zionist Organization’s Beit Ha'am Film series, an online program that brings together communities from Israel and North America, for a live, thought-provoking discussion based on award-winning Israeli short films. The films will also be screened in New Haven’s Partnership2Gether (P2G) Israeli community of Afula/GIlboa and throughout the P2G Southern New England Consortium (SNEC) region. The films that we will be screening highlight three diverse populations that contribute to the multicultural fabric of contemporary Israeli life. Each of the three films screened by the New Haven and Hartford Federation will be accompanied by a North-America based Israeli facilitator from the immigrant community highlighted in that day's film.

SUNDAY, JANUARY 8, 1 p.m. “Pinhas” Directed by Pini Tavger, 32 min. With a focus on Jewish-Russian immigration to Israel, “Pinhas” tells the story of a nine-year-old new immigrant from Russia, the son of a single mom who barely makes a living. Pinhas finds warmth and family togetherness at the home of his Sephardi religious neighbors. It is there that he meets Hannale, a girl his age, and Shimon, her older brother, who introduce him to the world of religion. The troubles begin when the different cultural worlds of the two families clash.

SUNDAY, JANUARY 15, 1 p.m. “Etzleinu” Directed by Alamork Marsha, 14 min. Assegedu, a 40-year-old Ethiopian woman, makes a living cleaning the homes of rich people. Her daughter Haile (17) joins her after school. One afternoon Assegedu and Haile find a microphone and play with it, listening to the sound of their voices. Soon enough things go wrong and Assegedu finds herself in a moral and financial dilemma that will decide her future and her relationship with her daughter.

SUNDAY, JANUARY 29, 1 p.m. “Blessed” Directed by Prague Benbenisty, 16 min. In a big Moroccan family in Israel, Zohara is the daughter everyone takes for granted, while Oshrit is the beauty who is about to get married. On the day of the traditional henna ceremony preceding the wedding, Zohara steals Oshrit’s blessing. The mystical power of this blessing transforms Zohara, bringing her love and changing the dynamics of her relationship with her sister.

The three films, which provide an incredible educational platform to connect American Jews with the people and culture of Israel, are intended to help prepare participants of the upcoming New Haven/Hartford joint Israel experience for their trip, but the entire community is invited to these informative screenings.