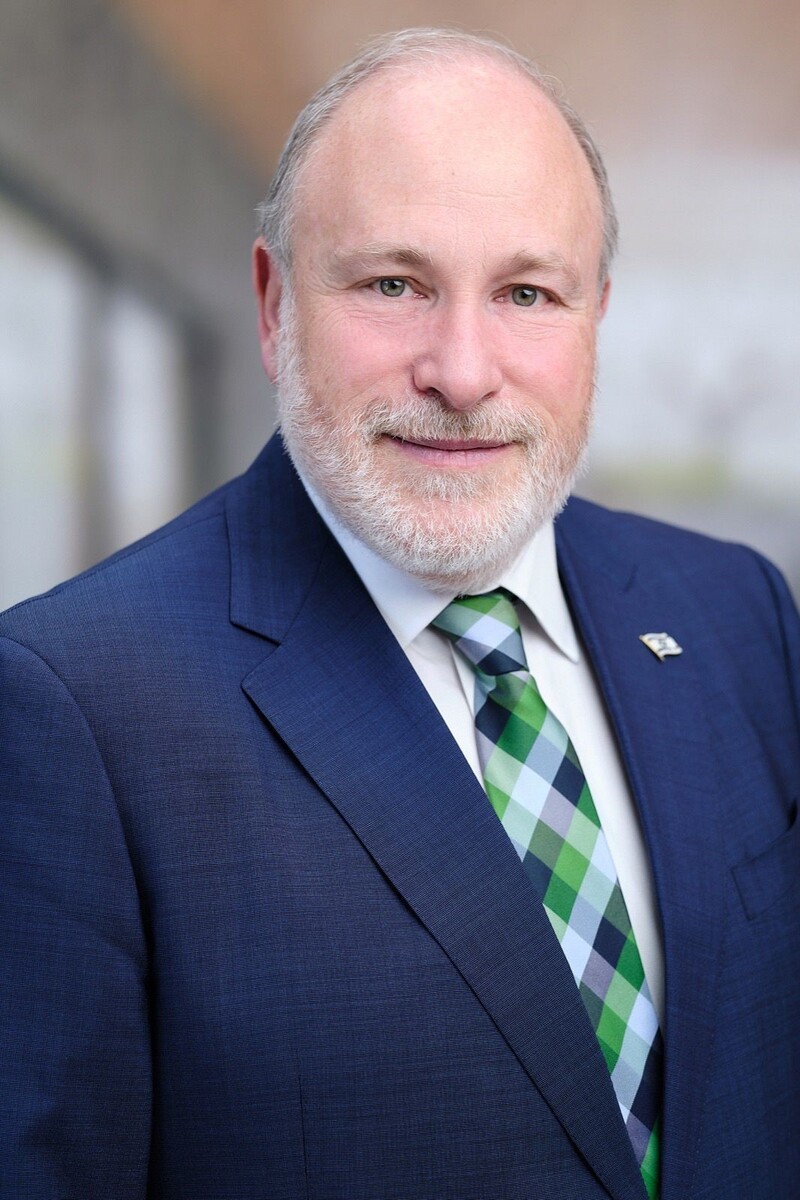 This past spring has been quite a difficult one for both Israel and the Jewish communities in the United States. The eleven-day conflict in May with Hamas and the unfortunate spillover that brought about a rash of anti-Semitic acts around this great country hit us all hard.

This was fast followed by a new eight-party coalition government formed in Jerusalem in June. Naftali Bennett was sworn in as Israel’s new Prime Minister with a razor-thin vote of confidence in the Knesset.

Our new Alternate Prime Minister and Foreign Minister Yair Lapid, quickly put down the building blocks for our relations with the Jewish Community (of the USA) when he said:

“The Jewish people are more than allies, they are family. Jews from all streams, Reform, Conservative, and Orthodox, are our family, and family is always the most important relationship and the one that needs to be worked on…”.

When focusing on the relationship with the new Biden administration, Lapid went on to say ”the management of the relationship with the Democratic Party in the United States was careless… and…the outgoing government took a terrible gamble…to focus exclusively on the Republican Party and abandon Israel's bi-partisan standing...We need to change the way we work with” the Democrats.

The new Foreign Minister also said what we all know is true, and I’m paraphrasing, that Israel has a strong story and that facts are on our side. We are without a doubt a vibrant, multi-cultural, multi-ethnic, and multi-racial peace-seeking democracy fighting for its life against the darkest forces of terror in the world.

Like any other nation, we have every right to defend ourselves when attacked. And Hamas, who bombarded our civilian population with more than 4,350 missiles, needed to know that we wouldn’t hesitate to respond with force to any continued rocket fire or terror attack. The terror organizations in the Gaza strip were the only ones responsible for the death of innocent civilians.

“It is not weakness to admit that our hearts break for every child who dies in conflict,” he said. “Children don't need to die in the wars of adults”