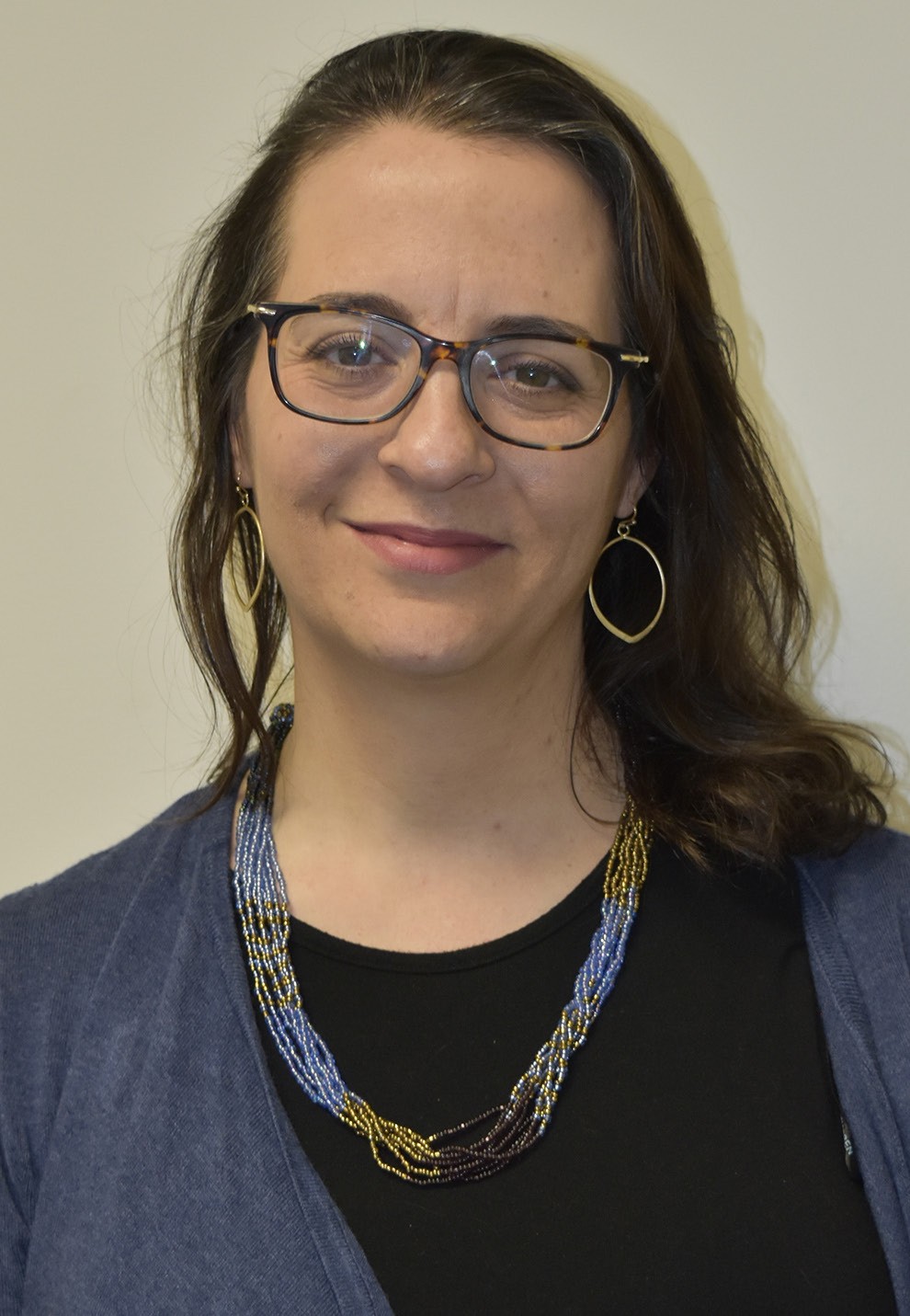 WHAT DOES A JCRC
DIRECTOR DO?
The first thing that the Jewish Community
Relations Council Director
should do is to believe in the power
of the diverse community to take
shared responsibility and act on
issues of great importance to our
society. Those issues can be particular
to the community, but also Issues
of “Tikkun Olam” that are essential to
our society.

The director works together with the
Council, its co-chairs - the wonderful
Betty and Arthur Levy - and the
professional staff at the Federation
with the leadership of the devoted
CEO, Judy Alperin. Our goal is, on the
one hand, to build bridges with other
communities, public officials and
civic leaders, and on the other hand,
to educate and advocate on issues
concerning our community (such as
anti-Semitism, Israel and the wider
Jewry) and on issues which bear
great importance for the sustainability
of our society such as civil rights,
legislative matters and more.

WHAT PASSION & LIFE EXPERIENCES
HAVE LED YOU TO THIS ROLE?
I attended an Orthodox high school
in Jerusalem where pluralism was
out of bounds. In different occasions
I remember the Principal telling how
pluralism can in fact harm us, our
Jewish identity and who we are. I remember
asking myself if this is what
Judaism truly is, and how can we be
Jewish and neither know nor care
about others. Now I know that she
initially spoke out of fear, and fear is
apparently a very strong motive. I believe
that this is where the first seeds
of my decision to choose a different
path for myself, for my kids, and for
my surrounding, was sown.

As a result, I served in the IDF as a
soldier-teacher for civilians, where I
came to acknowledge the diversity
of Israeli society, not only in religious
terms but also in socio-economic
issues. While obtaining a BA in
Philosophy and Communication at
the Hebrew University of Jerusalem
and studying Film and Television at
the Hadassah College, I participated
in educational programs that their
main goal is building bridges, within
the Israeli society, between Israel and
world Jewry and between Jewish and
non-Jewish Israelis. While working at
the Israeli Bronfman Youth Fellowship,
I realized that this was more
than a hobby to me, it was a real passion.
I obtained an MA in Pluralistic
Jewish Education from The Hebrew
University at a joint program with
HUC, Jerusalem. Since then, I served
as a mentor for pluralistic schools in
Israel, I worked at the department of
education and professional development
at HUC of Jerusalem. I was the
head of a training program for young
Jewish professional for social entrepreneurship.
I also participated in a
joint program for Palestinians, Israeli
Arabs and Israeli Jews at Adam institute,
and took part in founding the
initiative “This is Jerusalem.” My faith
and belief is that people have the
ability to take responsibility together,
to raise the right questions and address
them together, and based on
that to innovate and lead the civil
society effectively.