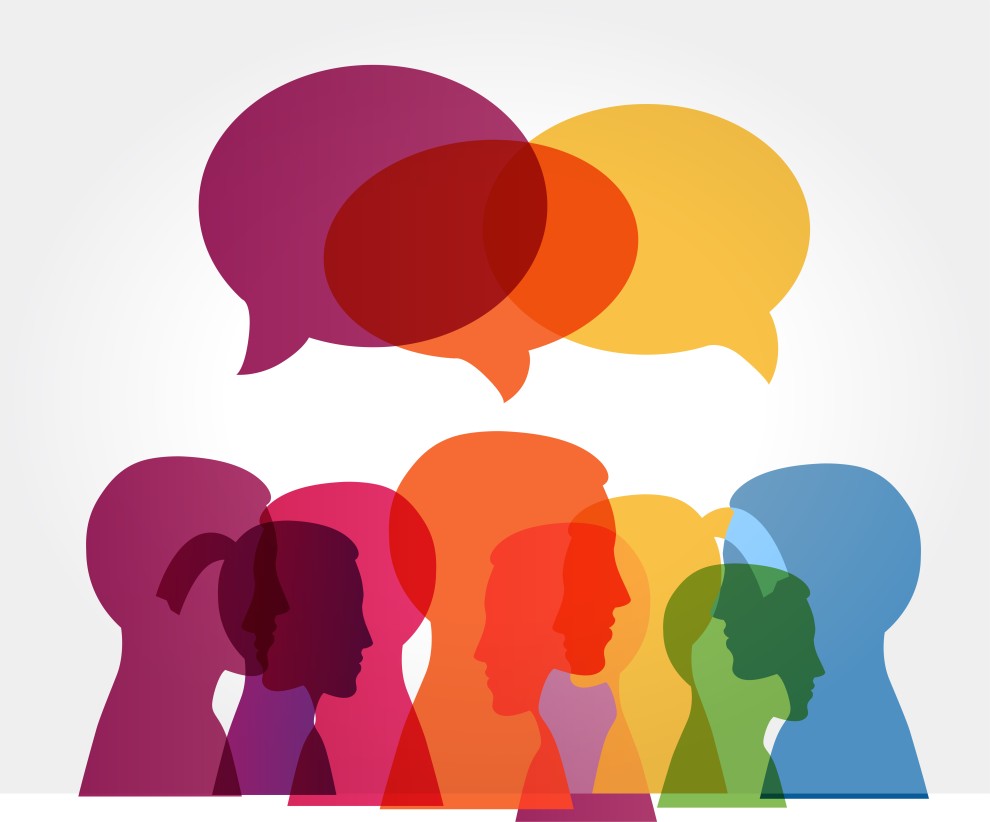 The Jewish Community Relations Council has been closely monitoring the situation regarding Israel’s decision not to allow Congresswomen Rashida Tlaib and Ilan Omar entry into Israel citing a 2017 law that refuses entry to those who knowingly issue a public call for boycotting Israel.

Rep. Omar and Tlaib were supposed to visit Jerusalem and the west bank and meet with Palestinian officials. There were no arrangements made to meet Israeli officials.

After barring entry, Israel reversed itself on humanitarian grounds to allow Rep. Tlaib entry to visit her 90 year old grandmother in the West Bank. Initially Rep. Tlaib agreed to the terms of entry but later decided not to go saying that she could not enter Israel under these circumstances.

This decision is controversial throughout Israel and North America. We understand that the Greater New Haven Jewish community is not monolithic and we encourage respectful dialogue.

The Jewish Federations of North America of which we are a part issued the following statement:

The Jewish Federations of North America believes that every member of Congress, without exception, should be allowed to visit Israel, irrespective of whether we agree with their point of view. The relationship between Israel and the U.S. Congress is longstanding and unique, and has served as the bulwark of America’s bi-partisan support for Israel for decades.