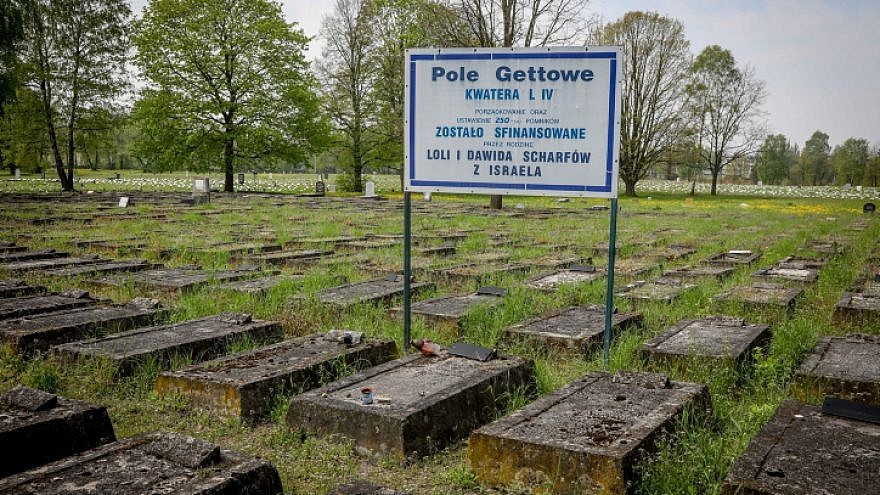 The Polish Senate passed a bill recently criminalizing statements linking Poland to the murder of Jews which occurred on its soil during the Holocaust, in an attempt to lay blame for the crimes that left more than 1 million Polish Jews dead during World War II squarely on German Nazis.

The bill passed the Senate by a vote of 57-23, less than a week after the bill passed through the lower house of Polish parliament. Following the first vote, Israel voiced significant opposition to the law, which included dialogue between Israeli Prime Minister Benjamin Netanyahu and Polish Prime Minister Mateusz Morawiecki, and numerous comments on Twitter between Israeli and Polish officials.

The bill states that anyone who uses the term “Polish death camps” or, “accuses, publicly and against the facts, the Polish nation, or the Polish state, of being responsible or complicit in the Nazi crimes committed by the Third German Reich … shall be subject to a fine or a penalty of imprisonment of up to three years.” The law will apply to both Polish citizens and foreigners.

Polish President Andrzej Duda, who has firmly denied official Polish participation in the Holocaust, is expected to sign the bill into law. During his recent cabinet meeting, Israeli Prime Minister Benjamin Netanyahu said, “The law is baseless; I strongly oppose it. One cannot change history and the Holocaust cannot be denied.”

The US State Department also criticized the bill for limiting freedom of speech, expressing concern over its effect on Poland’s relations with the United States and Israel.

Poland has consistently attempted to exonerate itself from responsibility for the heinous crimes, asserting that Poland was a victim of World War II.

Defending the law, Polish Prime Minister Morawiecki posted on Twitter that the Auschwitz concentration camp “is the most bitter lesson on how evil ideologies can lead to hell on Earth. Jews, Poles, and all victims should be guardians of the memory of all who were murdered by German Nazis. Auschwitz-Birkenau is not a Polish name, and ‘Arbeit Macht Frei’ (work will set you free) is not a Polish phrase.”