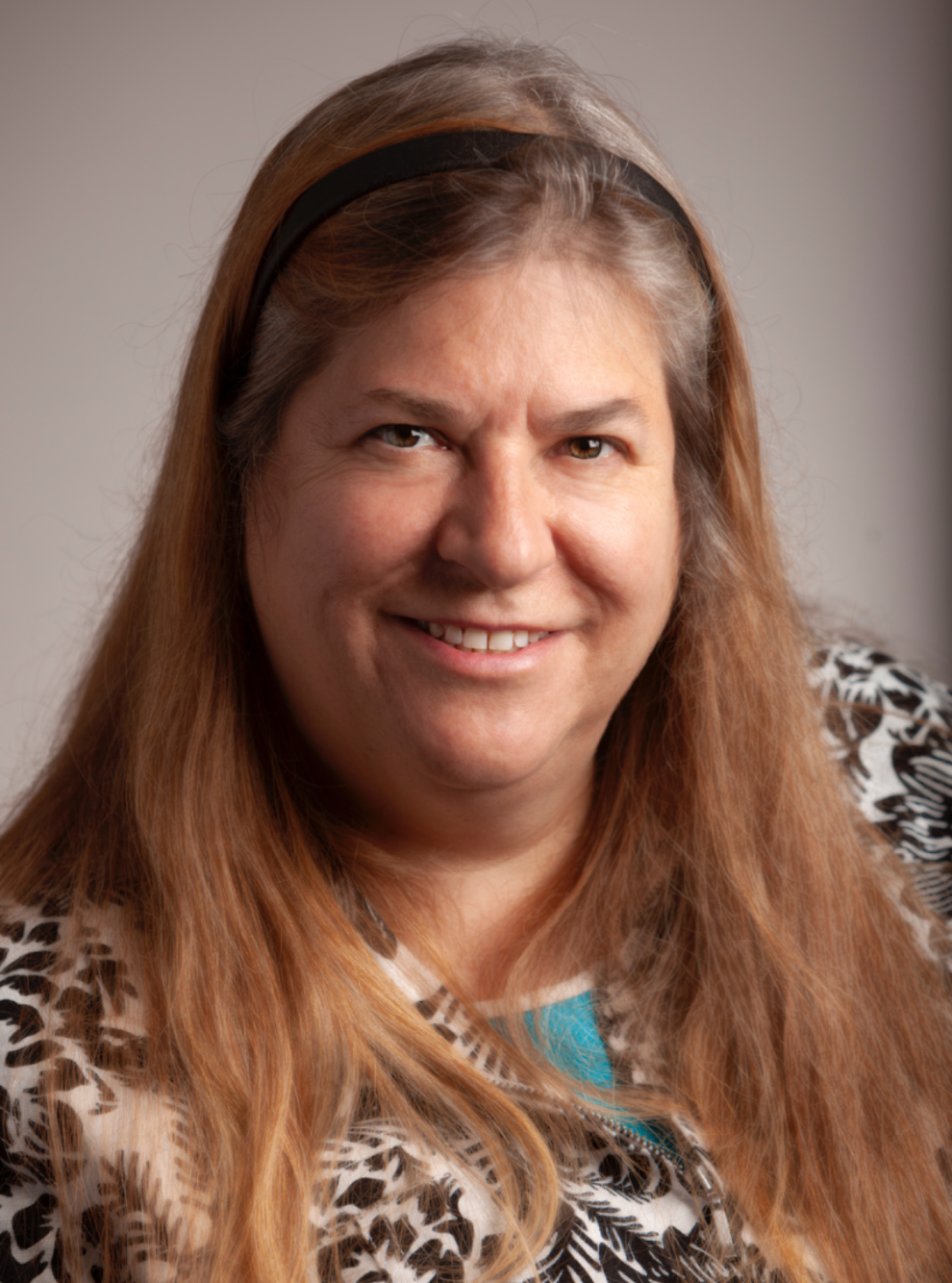 Growing up in Hamden, Marji Lipshez Shapiro helped neighborhood children learn how to read. A lifelong educator, her ability to connect with others has positively impacted thousands of lives as Deputy Director of the Connecticut Anti-Defamation League (ADL). On June 6, Shapiro was honored with the Shoreline SHEro Community Award.

A collaboration of agencies recognized 31 women and girls that are SHEros. The recipients were honored during a virtual ceremony featuring speaker U.S. Congresswoman Rosa DeLauro.

Along with other awardees, Shapiro is the first to receive the SHEro Award, which is bestowed on a woman or girl who inspires others through her actions. She is a person who leads with kindness, helps others, and makes positive changes for herself and the community.

Originally working in higher education, Shapiro had focused much of her energy on fighting racism and creating a better world for all. It was this element of tikkun olam that drew her to ADL’s mission to fight anti-Semitism, and ensure justice and fair treatment.

“That’s what I care most about. I want to fight prejudice. In 1990, I was tasked with bringing a national program on bullying and bias called A World of Difference to Connecticut to help create safe and inclusive school environments.”

Shapiro went on to create Names Can Really Hurt Us, a student-centered assembly program to combat bullying and prejudice. Twelve years ago, she launched Echoes and Reflections in Connecticut to train middle and high school teachers to teach their students about the Holocaust.

With reports to the ADL of anti-Semitic incidents exploding, and the continued fight to eradicate racism, Sharpiro’s mission to educate has grown even stronger.

“I’m putting out a call to action for all of us—including myself—to keep going. There’s something we can each do no matter what age; I don’t care if you’re 6 or 96,” says Shapiro.

In a lifetime of work committed to making a positive difference and connecting with others, Shapiro’s dream has always remained true. “When I was two years old, I told my mother that I wanted to meet everyone in the world, and I’m still working on that!”