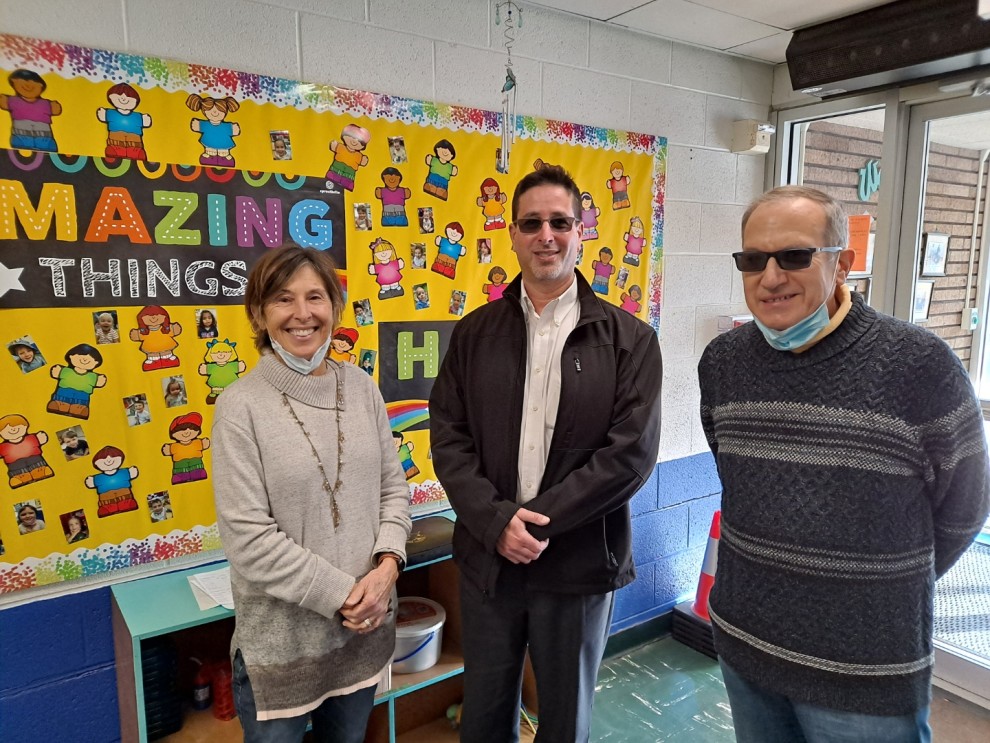 This past fall, the Jewish Federation of Greater New Haven, together with the Federations in Southern and Western Connecticut, launched a new regional security program to better protect those attending area synagogues, day schools and other Jewish facilities. Created in partnership with the Secure Community Network (SCN), the program included the hiring of public security expert Michael Shanbrom—a 20-year veteran of the FBI—as the region’s first full-time security advisor overseeing the initiative.

Simply put, Mike hit the ground running. In just the past few months, he has been hard at work developing and administering a comprehensive program to protect Jewish institutions throughout the region, and serving as an advisor to Jewish institutions to establish a system of collaboration, coordination, and communication among the various organizations. 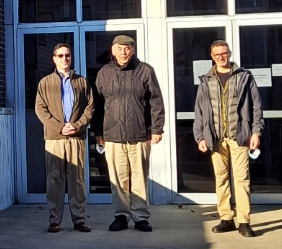 One of his first tasks has been to help the Jewish community understand how our Federation is deploying security support to assist all Jewish institutions. That’s just what he was doing in this photo, when he met at Congregation Mishkan Israel Nursery School with Michael Dimenstein (center), the congregation’s board president, and Susan Nason (left), Early Childhood director of Mishkan Israel Nursery School.