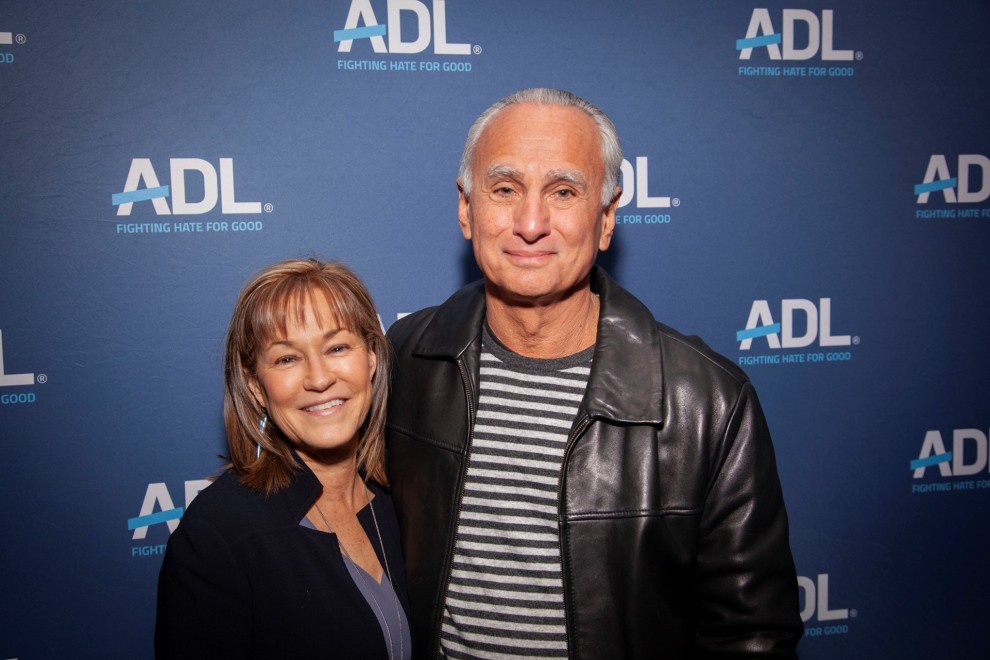 Larry and Sherry Shanbrom have been involved in the Greater New Haven Jewish community for as long as they can remember. They are both New Haven natives and long-time members of Congregation Or Shalom in Orange, Larry has been involved with many local Jewish organizations—he served as the Regional Board Chair of the ADL (Anti-Defamation League) from 1998 to 2000 and as president of the Jewish Community Center of Greater New Haven for two years in the late 1980s.  He is currently a member of the Jewish Foundation Board of Trustees.

Larry recognized the importance of providing permanent support for the community after witnessing his mother and father do the same. His parents, the late Arlene and Arnold Shanbrom, had two life insurance policies which named the Jewish Foundation as the beneficiary at the time of their deaths.

Larry and Sherry and his parents shared the same attorney, Stephen Saltzman of Brenner, Saltzman, and Wallman, LLP. Larry and Sherry had established a donor advised fund with the Jewish Foundation several years ago. Recently they decided to name the Jewish Foundation and the JCC as a beneficiary of a life insurance policy Larry had, similar to what his parents had done. Steve Saltzman helped him with this, just like he had helped Larry’s parents.

“After looking over our assets and finances, Sherry and I discussed setting up a fund to follow in the footsteps of my parents,” Larry said. “We made this second commitment to the Jewish Foundation that will be split between the Jewish Foundation and the JCC. It was a positive and prudent thing to do. The Foundation and Federation have supported Jewish life in the New Haven community and will continue to do so in the future, so our small contribution is our way of expressing our support for what has been accomplished and what CAN be accomplished.”