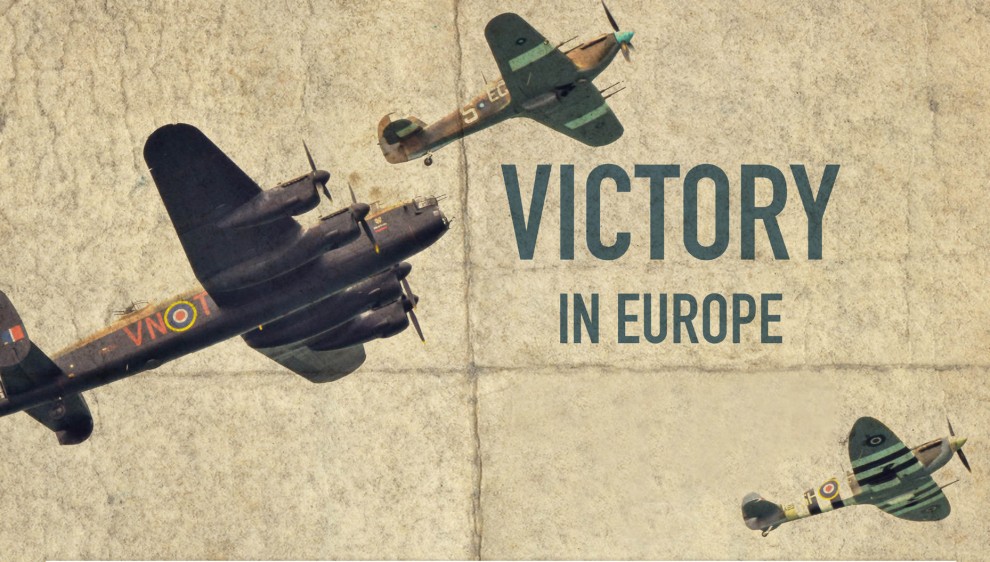 In May 1945, the last stronghold of the Nazi regime surrendered unconditionally to the Allied powers, ending World War II (WWII) in Europe. The heroism of the Jews displayed during the Second World War remains practically unrecognized in Russia; we know very little about it here in the US. The role of the Soviet Red Army during World War II was decisive: the Soviet forces liberated Auschwitz. However, after 76 years, many forget that about half a million Jews fought in the ranks of the Soviet Army.

A lot of anti-Semitic articles have been published claiming that Jews did not fight and were hiding in safe places. This is untrue. Millions of Jews fought during WWII, and many fought heroically. Jews never surrendered because surrender meant certain death. When the first Jewish veterans from the USSR arrived in Connecticut almost 50 years ago, it was difficult for them to communicate because of poor English. However, they still found many friends when participating in meetings and events with American veterans. They communicated in Yiddish.

“We were together—Soviet and American soldiers—it was a common goal,” said one of the veterans. “There was no talk of who did more or less than the other.”

Russian-speaking veterans have been celebrating Victory Day every year at the Jewish Community Center since it opened.

Approximately 550,000 Jewish men and women served in the US Armed Forces during WWII. They served on all fronts in Europe and in the Pacific. Some 10,000 were killed in combat. Many Jewish soldiers took part in liberating the camps. About 60 percent of all Jewish physicians in the US under 45 years of age served in the military. In 1943, for the first time in American history, women were granted full military status. Thousands of women joined up, taking on administrative and technical jobs that freed the men to fight. Among them were more than 10,000 Jewish women, disregarding their parents’ warnings that the military “was no life for a nice Jewish girl.” Like their male counterparts, these women took their Judaism with them overseas and practiced it proudly. In 1943, Mildred Scheier, an officer and a nurse, led a seder for 1,000 enlisted men in Bari, Italy.

About 500,000 Jewish soldiers fought in the Red Army during WWII. Over 200,000 of them were killed in combat and in the line of duty. Eighty percent of the Soviet males born in 1923 did not survive WWII. That is why, if asked which event was the most important one for his or her generation, any immigrant from the former Soviet Union would say Victory Day. WWII led to the greatest loss of life in the history of the Soviet Union. On May 9, the Russian-speaking community gathers to celebrate Victory Day and to thank all the Jews who performed valiant service and sacrificed themselves during WWII. Their generation—the greatest generation—will never be forgotten. We are forever grateful to them for bringing peace to the world.

For more information about the New American Acculturation Program, including sponsorships of specific program, contact Yelena Gerovich at (203) 387-2424 x321, or email ygerovich@jewishnewhaven.org