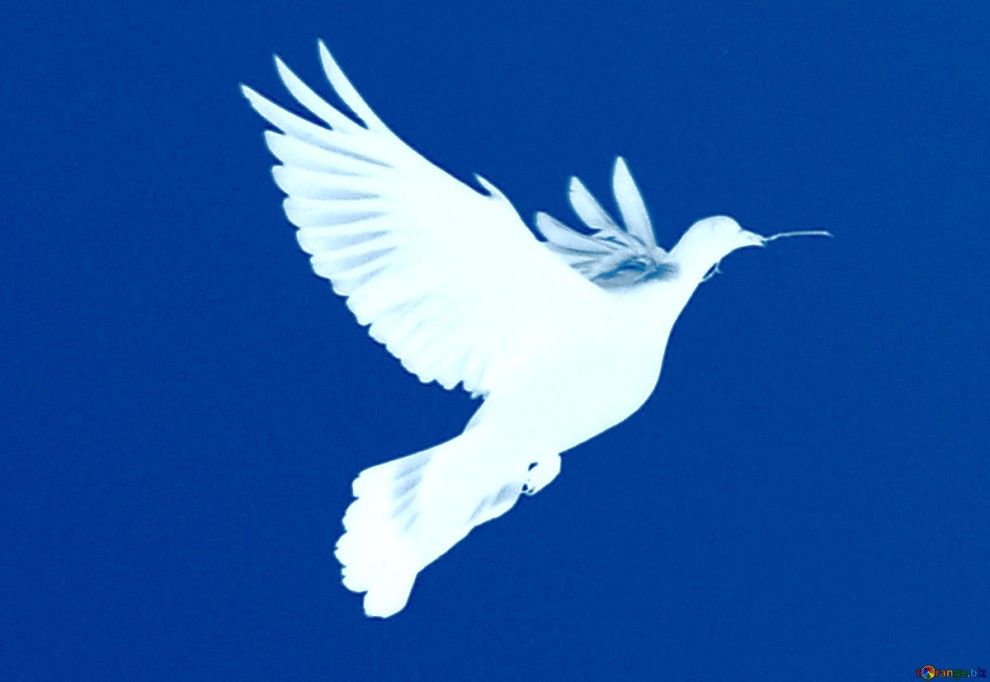 We cannot allow ourselves to be numb to the tragedies that continue to happen.  Whether it happens in a Charleston, South Carolina black church, a Pittsburgh, Pennsylvania synagogue, or Christchurch, New Zealand mosques, each instance is a horrific assault on the values we all hold most dear.  No one should fear for their life as they peacefully practice their religion.

The Jewish Federation and its Jewish Community Relations Council are devastated by the tragic loss of 49 innocent lives and we pray for the speedy and complete recovery of the injured.  Our community knows all too well the price of terrorism, racism and hatred. All must condemn the xenophobia that led to this unspeakable bloodshed.

While we will stand with our Muslim brothers and sisters as they stood with us in the aftermath of the Tree of Life synagogue in Pittsburgh, we are also watching news from Israel.

Yesterday, there were reports of a significant violent escalation with sirens sounding throughout the Tel Aviv region, causing hundreds of thousands of residents to run to shelters.  Two rockets were fired from the Gaza Strip.  Both fell in open territory and while there were no physical injuries, there have been many reports of trauma and counselors have been deployed to help.

This is the first time that rockets were fired on Tel Aviv since Operation Protective Edge in the summer of 2014.  In response to the rocket fire, Israel launched a wide spread air attack, hitting some 100 Hamas military targets across the Gaza Strip. Through the early hours of Friday morning, rocket fire continued from Gaza aimed at the surrounding Israeli towns. One rocket hit a home in Sderot, although no injuries are reported.

Hamas denied that its forces fired the rockets at Tel Aviv, and Egypt was attempting to mediate in order to prevent further escalation. This morning, the IDF announced their assessment that last night’s rocket fire from Gaza on Tel Aviv was most likely an operational error.

Until these occurrences, our community was enjoying a fabulous week filled with diverse and high quality programs including yesterday’s Legislative Breakfast held at our state capitol with many legislators and staffers who listened to the interests and concerns of community representatives from Jewish agencies, schools and synagogues.

The Jewish Federation continues to work every day on behalf of each member of our community to represent our most pressing needs, raise the funds necessary to support a thriving Jewish community and provide for the enrichment and betterment of all.

May this Shabbat be one of peace,