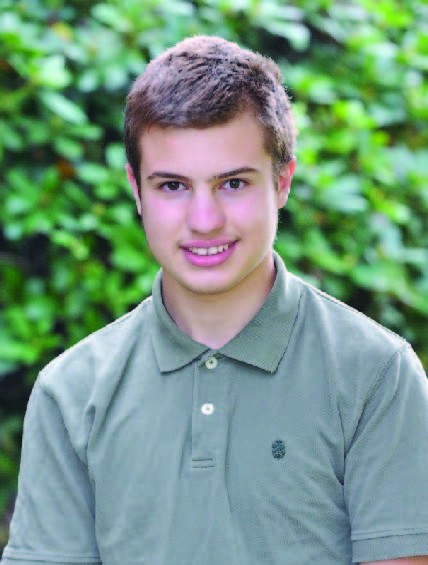 Students in Rabbi Amanda Brodie’s social studies class at Ezra Academy completed a unit on comparative religions. Each student selected a research topic regarding religions and current events. Here is a portion of Jacob Levy’s essay on the constitutionality of celebrating religious holidays within government buildings and at public schools.

Is it constitutional to have religious items or teachings in government owned establishments, specifically ones that relate to Christianity? Or is it constitutional to have public school kids sing Christmas songs and/or learning about Christianity or Christmas trees on the town green? Almost always these issues are unconstitutional. The constitution protects these rights, in the first and fourteenth amendments. The Supreme Court ruled on this issue before. In the case of Engel v. Vitale, the Court ruled that prayer is unconstitutional in public schools. The Constitution says nothing about separation of church and state, but many politicians and the Supreme Court have taken on the topic.

The U.S. Constitution covers religious freedom and equality in the first and fourteenth amendments. These amendments explain that the government cannot make a law against religion, free speech, free press, and freedom to protest peacefully. Based on the text in the amendments, the government shouldn’t make any laws that will deprive any person of life, liberty, or property. This means that all Americans should be free to believe what they please, and there should be a barrier between religious groups and the government. The Constitution is the most important document in U.S. history, although it can be vague at times. The Supreme Court is sometimes needed to interpret the Constitution.

The Supreme Court made more progress in removing religion from government in Lemon V. Kurtzman. This case ruled that the government must have a secular purpose in legislation. The government must not be influenced by religion. This meant that the government could put up religious symbols, but it must equally represent all religions. This doesn’t necessarily mean that they can use religious beliefs to discriminate on the basis of race, sexual orientation, and gender identity. This case was especially important because it allowed the Supreme Court to make some progress in separation of religion and state.

The law appears to be very clear on the issue of religion in government. In most cases, it should be against the Constitution. The Supreme Court covered this issue and made sure that the integrity of religious freedom would not be breached. The U.S. Constitution says that the government cannot breach religious freedom. In conclusion, it is unconstitutional to have religion in public places.