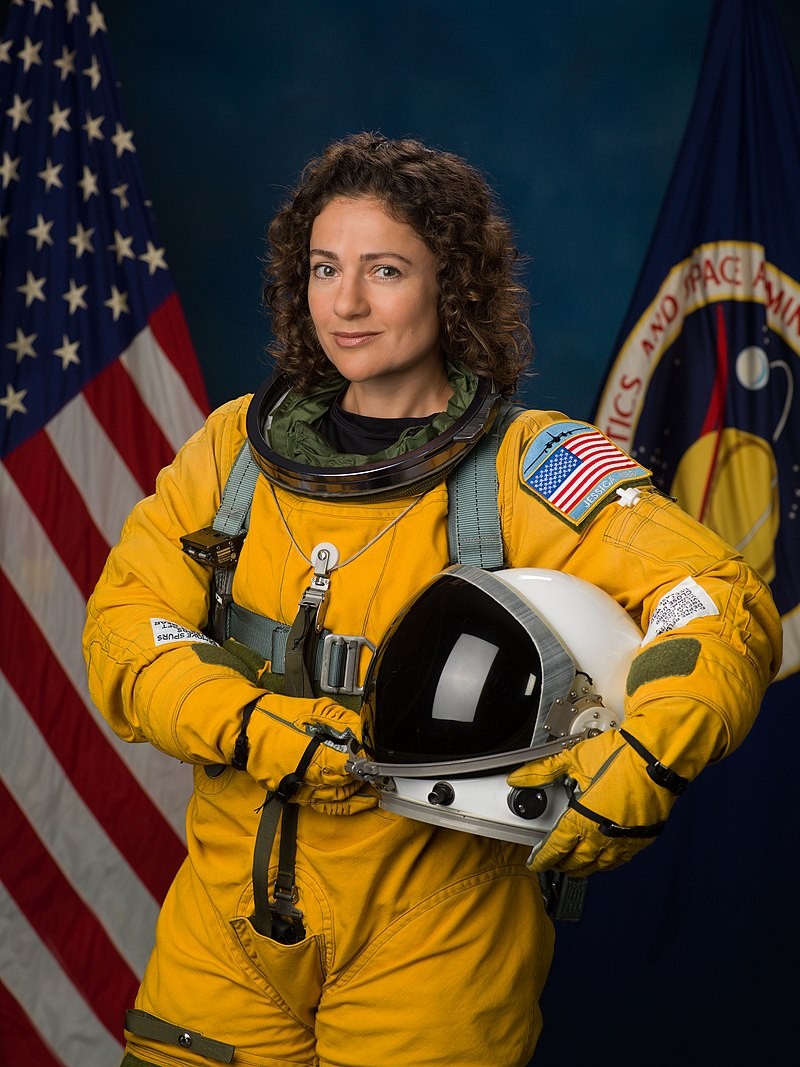 It is cold outside and you wonder if the winter is ever going to end. However, there are actually a lot of interesting things you can do during the cold season, both indoors and outdoors. Did you know that colder temperatures help people think more clearly? Research shows that people perform tasks better when the room temperature is set at a cooler setting than a warmer one. What’s more, research tells us, that people are less inclined to tackle cognitive problems in the summer, as opposed to the winter, because the summer uses more glucose that is needed for mental processes. Thus, taking classes at the Jewish Community Center and attending interesting lectures and educational programs is a good idea in the winter.

Of course, thinking—regardless of the season—has led to ideas that have benefited the human race throughout history. For example, on February 19 we will celebrate the 550th birthday of Nicolaus Copernicus -- the Polish mathematician and astronomer who changed our understanding of the universe with his monumental discovery that the Sun, not the Earth, was at the center of our solar system. He was a true Renaissance man of many talents: mathematician, astronomer, physician, classics scholar, translator, diplomat and economist.

Consider the leap of imagination required for Copernicus to conceive of a suncentered universe. With this radical notion, he set astronomy down a new path that transformed how scientists think about the universe. His discoveries set the stage for all of modern astronomy. But he also understood that his theory was extremely dangerous for his career and life, and thus he secretly shared it with only a very limited number of scientists and decided to publish it just before his death in 1543.

Ideas could also sometimes be dangerous. In fact, they could get you burned alive. Such was the fate of the Renaissance philosopher Giordano Bruno. His advocacy of Copernicanism and the claim that there is an infinite number of worlds was innovative. After a heresy trial that lasted eight years, the Roman Inquisition convicted him and burned him at the stake in Rome in the year 1600. Bruno was from a handful of people who conceived of a cosmos in which our planet occupies a vanishingly small part of space. In this, he was adventurous and ahead of his time.

Other thinkers have included NASA astronaut Jessica Meir who, if is a candidate to land on the Moon as part of the Artemis lunar mission. If she does, she will become the first woman, Jew and Swedish citizen to step foot on the lunar surface. The child of a Swedish mother and Israeli Sephardi father, Meir is no stranger to space, having made history in 2019 for being part of the first all-female spacewalk. She has also always kept her Jewish and Israeli roots close to her heart, and has even brought an Israeli flag, Star of David and other such items with her into space.

As our civilization grows in sophistication, the question “Are we alone?” becomes more and more relevant. The author Arthur C. Clarke wrote, “Two possibilities exist: either we are alone in the universe or we are not. Both are equally terrifying.” This insight is profound in its simplicity, as we look for other civilizations like ours, and for life that resembles us.

The bottom line: Learning is a good thing. Keeping an open mind is a good thing. Innovative ideas and thinking are the stuff that moves the world forward. And so, the Jewish Community Center invites you to attend in person or online our lectures and events related to the study of history and the analysis of the humanitarian and philosophical problems of the evolution of humankind on planet Earth and in the universe.