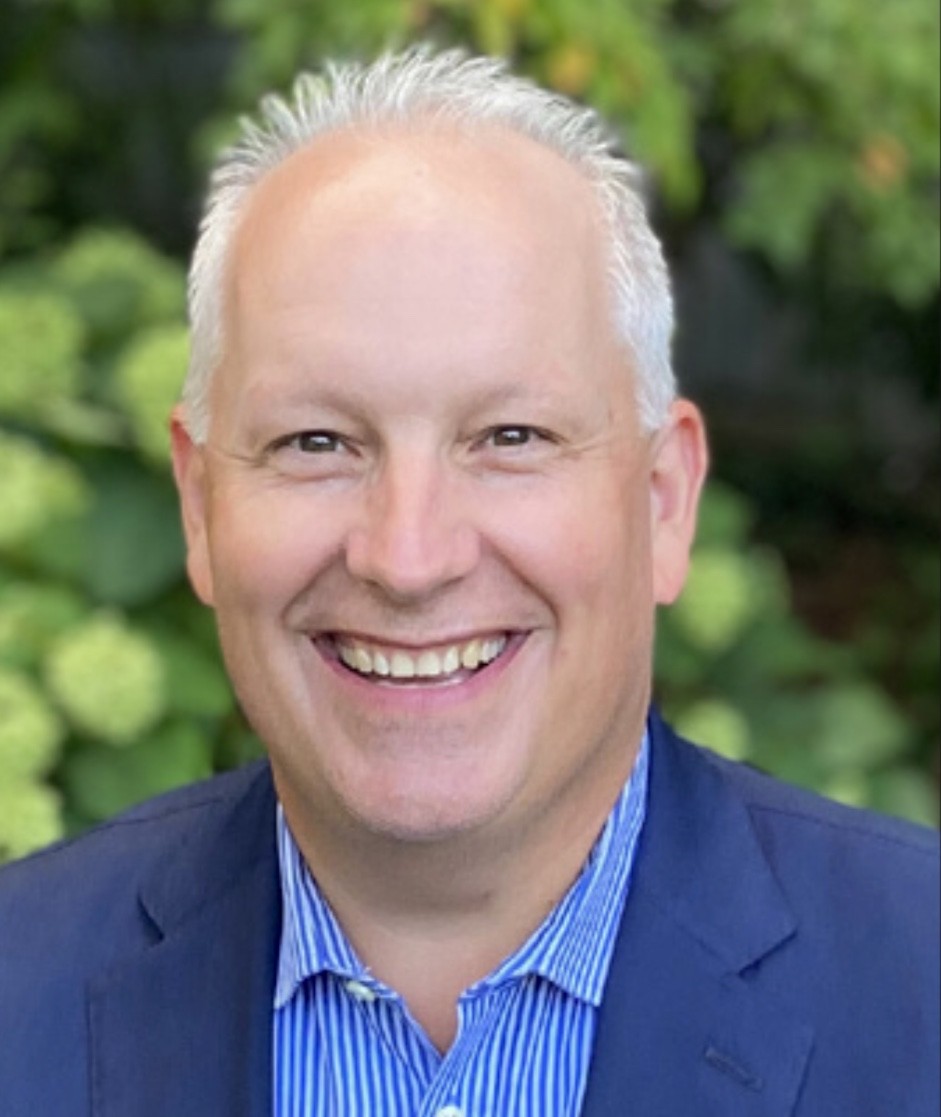 As I sit to write this column, we are unfortunately still witnessing terrible atrocities throughout Ukraine.

I had the privilege of representing our community on a mission to Poland, where Amy Holtz and I delivered much needed supplies to refugee centers in Warsaw and on the Ukraine border. It was a quick trip, spending just about 48 hours on the ground.

We did our best to keep our community updated during our trip through social media posts. That meant that upon our return, not only did our community know about the trip, but many of my friends and colleagues from around the country knew as well. The outpouring of support for what we did and the desire for people to do more was overwhelming and filled me with pride in our collective desire for tikkun olam.

The most common question I have gotten is simply, “How was your trip?” What a loaded question this is. I thought it would be easy to answer. Somehow saying great or amazing, however, didn’t seem to capture how the trip was. I have thought about this question a lot. It was truly amazing, but for many different reasons. For one, it evoked such an array of emotions that led to numerous tears over the 48 hours and beyond. Still today, speaking of it several weeks later leads me to get choked up. The sadness I felt listening to the families we met who were displaced from their homes, separated from their families, grieving the loss of loved ones and left without a sense of when they may ever be able to return to their homes, was profound. The shock and disbelief I felt seeing people in front of me that came from towns and cities like Woodbridge, Hamden, Orange and New Haven, was overwhelming. They could be my neighbors, they had normal jobs, their kids went to school, played sports and had dance recitals.

The tears welled, thinking about how this could happen in 2022; how, with 24/7 news coverage, the world could literally see dead bodies in the streets, murdered pregnant women and stand by and just watch. On the other end of the spectrum, I cried with pride when I saw the Israeli flag waving, as the first tent people crossing the border from Ukraine saw. JAFI and the JDC were the first groups to set up tents at the border to welcome and help people crossing. I felt pride when I saw there were dozens of tents from around the world, lining a path from the border that ran for more than a hundred yards, but our Jewish agencies were there first. While others were giving away supplies and food, our tents provided medical care with around-the-clock physicians, support for women and children and a place for them to get some privacy and rest. I felt enormous pride when we went to the border refugee center and saw the medical clinic there, established by Hadassah Hospital and staffed with a pediatrician and internist. AFI established a child care center for parents to leave their children and allow them to just be kids, while they worked to get travel visas and figure out where they would go.

I am so honored to have been able to represent our community on that trip. It has reinforced in me the importance of the Federation Annual Campaign. While it is wonderful to have special funds for specific appeals and the appeal for Ukraine has raised over $50 million, without the infrastructure that we have, it would have taken months to get it deployed. Because of our annual campaign support for JAFI and the JDC, the infrastructure was in place, allowing us to be on the ground in Poland from the very start.

I pray for the end of the war in Ukraine. Unfortunately, there will likely be other needs around the world for years to come. Supporting our annual campaign will ensure our community stands at the ready to support those in need.