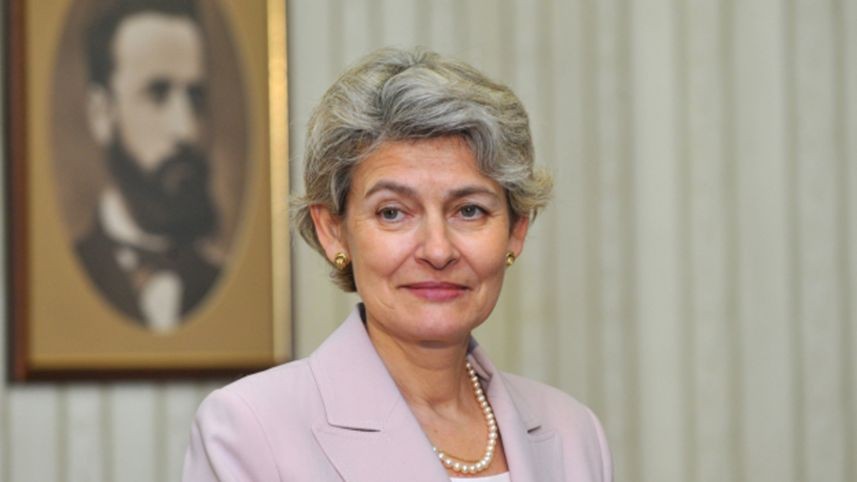 Today, Friday, October 14, the United Nations Educational, Scientific and Cultural Organization (UNESCO) voted in favor or a resolution that aims to change the status quo of the Temple Mount and declare the Western Wall a part of the al-Aqsa Mosque compound. The Jewish Federation of Greater New Haven and its Jewish Council Relations Committee condemn the vote and stand united with the UNESCO Director-General Irina Bokova call for tolerance, "the only way forward in a world of diversity".

Read Statement by the Director-General of UNESCO on the Old City of Jerusalem and its Walls.