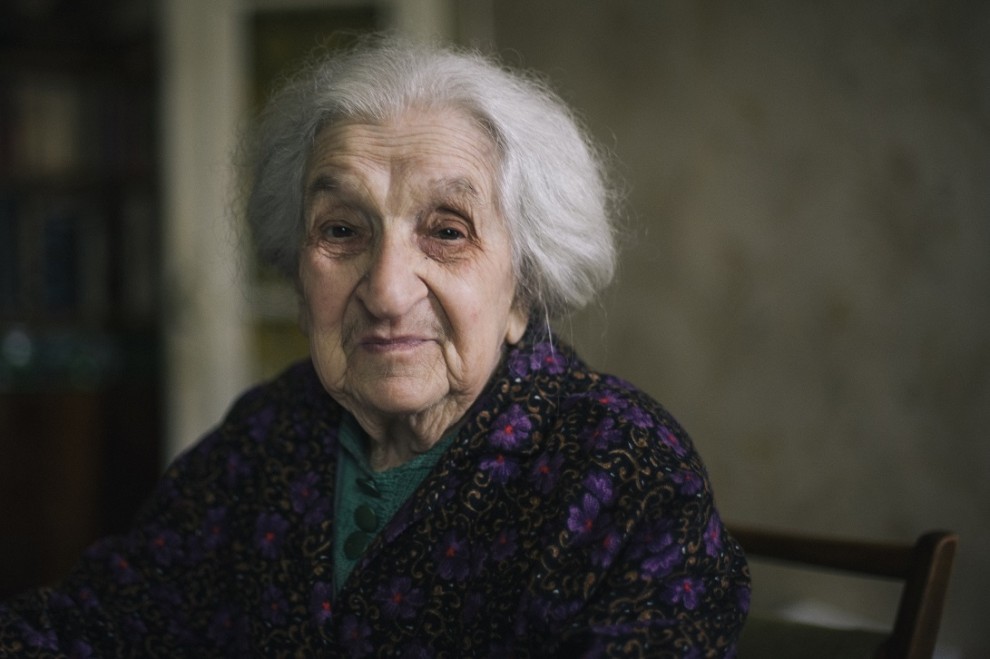 Located in the heart of the Great Silk Road, Uzbekistan was conquered by Genghis Kahn and ruled by the Mongolian Empire before becoming part of the Soviet Union. Today, this Islamic country is home to beautiful mosques, exotic architecture, and a historic carpet-making industry. Uzbekistan’s Jewish community, which traces its history back to the time of the Persian Empire, consists of both traditional Bukharan Jews and a newer, Ashkenazi community.

Today, in collaboration with the local Jewish community, JDC:

In addition to the main office in Tashkent, JDC operates regional branches in Andizhan, Bukhara, and Samarkand. There, JDC provides professional support and training to staff, which builds capacity and professionalism within the local community.

In Bukhara, where there is a small Jewish community, the JDC branch is located in the heart of the old Jewish Quarter. This branch offers Hebrew and computer classes, Jewish holiday celebrations, and dance and music workshops. The branch also offers special after-school Hebrew classes and cultural programs for children.

In Tashkent, JDC runs a volunteer initiative that inspires local Jews to take an active hand in helping their communities. Committed volunteers work to address various needs of the Jewish community, including helping Jewish elderly, children, and families at risk. In doing so, these volunteers foster community cohesion and inspire their Jewish peers to action, while making a real difference in people’s lives. In the spirit of Tikkun Olam, the volunteers also initiate projects that assist the wider non-Jewish community.

A BRIEF LOOK BACK

Jews first came to Uzbekistan on the Great Silk Road, an ancient network of trade routes linking China and the Mediterranean. These first Jews settled in the city of Bukhara, where the community soon developed their own unique style of dress, music, food, and customs that they retain to this day.

The construction of the Trans-Caspian railroad in 1880 was a major turning point for the community, putting them in contact with the Jews of Europe for the first time in centuries. The railroad also provided Bukhara's Jews with the opportunity to make aliyah, and indeed many left Uzbekistan for pre-state Palestine. In fact, Jerusalem today has its own Bukharan Quarter named for the immigrants who settled there in the early 1900s.

In Tashkent, Uzbekistan’s traditional Bukharan Jews were joined by Ashkenazi Jews from other parts of the Soviet empire in the late 1800s. The two communities remained distinct but supportive of one another. During the communist era, the Jews of Uzbekistan were granted greater religious freedom than those living closer to Moscow, and were able to retain more of their Jewish traditions.

Following the collapse of the Soviet Union, the majority of Uzbekistan’s Jews, both Ashkenazi and Bukharan, left the country for Israel and the United States. Those that remain are dedicated to maintaining and revitalizing their ancient community, and JDC is proud to be there as their partner in these efforts.